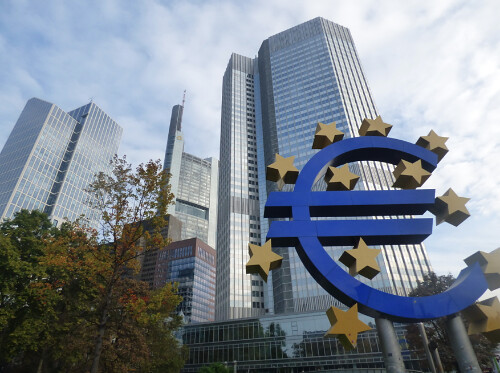 Hallo everyone. In this blog post, I want to talk a bit about safety and security in Europe, as there are definitely some differences between Europe and the United States when it comes to safety. In general, I have found that Europe is quite a bit safer than the u.s. Coming from the Philadelphia area and Drexel especially, where there are always police around and where there are quite a few nonviolent crimes committed, and occasionally some violent ones, Europe is much different.

Not just Drexel, but a lot of universities and colleges in the U.S. Have their own security departments and many have actual police departments, especially urban schools like Drexel, temple, U Penn, etc. in addition to the Philadelphia police. I’m not even sure if the university of mannheim has it’s own security department, let alone police. I have never seen this in and around the campus, while at Drexel you see security presence all the time.

This is really thanks to the fact that there just seem to be less crimes in Europe. Cities min Germany like mannheim, Stuttgart, Munich are much safer with much less crimes and significantly less violent crimes than comparably sized cities in the u.s. Even a city like Frankfurt, which apparently has some of the highest crime in Germany per capita is much less than most American cities of its size, and most of the crimes committed there are financial crimes and robberies thanks to the heavy amount of banking that occurs there.

As a result, the police presence in most cities is not seen nearly as much as I am used to coming from the u.s. They’re around, just not as many as in the states since there is less need. You will however see lots of police in very popular tourist spots in high profile cities, such as Paris. There are many police in the area of the Eiffel Tower for example, as this is such a major tourist attraction and a potential target. Often these police walk around with bulletproof vests and semi automatic rifles to deter any potential activity.

Europeans are also more causal about their personal safety, for example you can often see people leave their bags unattended while they go throw away trash or use the bathroom on the train. This is something I would never do in the us, especially if I have my laptop or tablet in the bag, I would always take something like that with me wherever I go, but Europeans are less worried about having their things stolen. While it certainly never hurts to be over cautious, most Europeans would probably think that us Americans are a bit paranoid when it comes to personal safety and security of our belongings.

Since I mentioned Frankfurt, I will include a picture from a visit there a few weeks back, in which you can see that the city is really not dangerous at all. I would certainly say it is safer than American cities of a similar size (Frankfurt isn’t actually as big as you’d think, there are around 670,000 residents there). So until next time, auf wiedersehen!