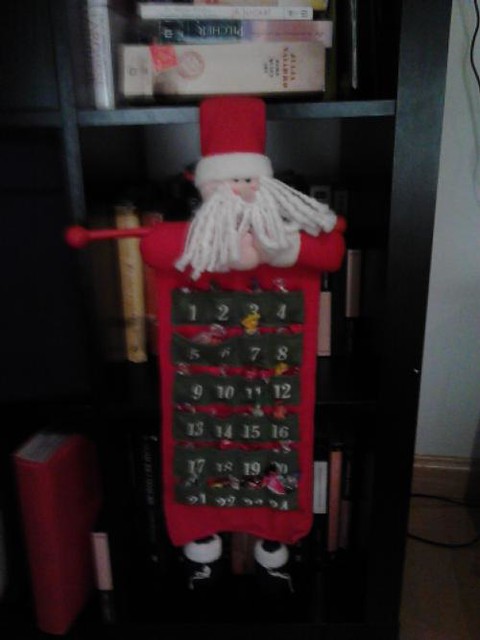 A part from completing coursework while in Madrid, I also teach English to primary school children. It is very informal and can be thought of as private lessons. Twice a week for an hour each lesson, I play games with two Spanish boys ages six and seven. The overall goal is to build their confidence and improve their conversational English.

My only busy day of the week is Thursday. Hence, because I only have one class Tuesdays and Wednesdays and none Mondays and Fridays, I primarily decided to teach English as a means of filling up my schedule. Through doing it, I am also improving my Spanish listening skills, for which I am grateful. Moreover, it is interesting to witness the role and importance of English in a non-English speaking country. It was surprisingly easy finding English teaching jobs. When I considered the many English teaching centers I see throughout the city, it was no longer a surprise.

Upon starting to “teach” the boys English, I quickly found out that I am not their first tutor. Apparently, the boys receive a new tutor each school year. This speaks to how important learning English is to the Spanish. The boys’ parents are very much involved in earnestly wanting to know how their kids are improving and they are being evaluated by their parents to ensure that they are improving their English speaking skills.

Despite improving my Spanish listening skills, it is also evitable that I will encounter and learn more about Spanish culture and norms by observing and interacting with the kids. To start one session this week, I asked if they were excited for Santa to visit and bring gifts. Their response was the picture of this blog post. Instead of Santa Claus, Spanish kids look forward to Papa Noel who favors candy instead of milk and cookies. The picture is of Papa Noel displaying the December days until Christmas Eve. There are two pieces of candy for December 1st until the 23rd and three or four the 24th. The boys eat a piece of candy every day until the 24th when Papa Noel comes and eats candy after delivering gifts.

After being told about Papa Noel, I researched it to be further informed. Because that yesterday was December 1st, the boys ate the candy designated for that day. They wanted to do so primarily. Watching them partake in the ritual was exciting.