So, besides the bigger events that the SNU College of Business plans for us foreign exchange students, we also have an amazing group of Korean students called SNU Buddy who plan events for us and help us make our exchange experience in Korea as meaningful as possible. SNU Buddy has been such a major part of my exchange experience so far, that I couldn’t imagine what I’d do without them.

Before I arrived in Korea, we were all asked to sign up for a personal buddy within the Korean buddies available to us. I chose a 24-year-old guy named Yoonsang Kim, not knowing what to expect upon actually meeting him. Today, he is not only a great friend to me, but also a great mentor and Oppa – older brother. Meet Yoonsang Oppa! 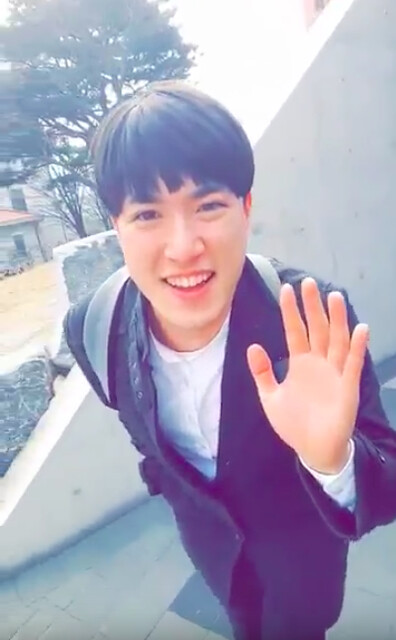 This is a screenshot of a video I took of him to introduce him to my Snapchat friends, so even though I have better photos of him, I chose to introduce him here this way as well. This is Yoonsang Oppa in his purest form: bright, happy, and full of smiles. He spreads happiness wherever he goes with his clumsy and goofy antics.

Besides me, Yoonsang also has three other foreign exchange buddies. Pictured below is my personal buddy group: Kai from Hawaii, Michelle from Canada, Thanh-Thuy from France, and Yoonsang Oppa himself: 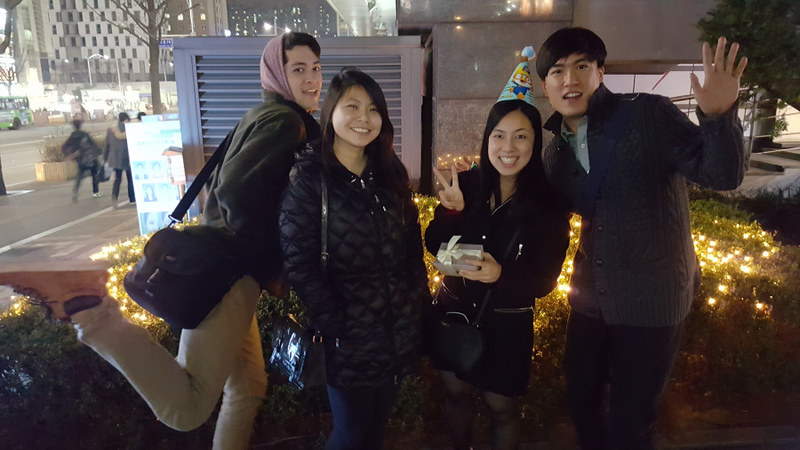 We were celebrating Thanh-Thuy’s 23rd Birthday!

And so, a typical week of class at SNU mostly revolves around SNU Buddy. After morning classes, we try to meet up for Group Lunch at one of the school cafeterias on campus. After we finish eating, an obligatory selfie is taken. Something like this: 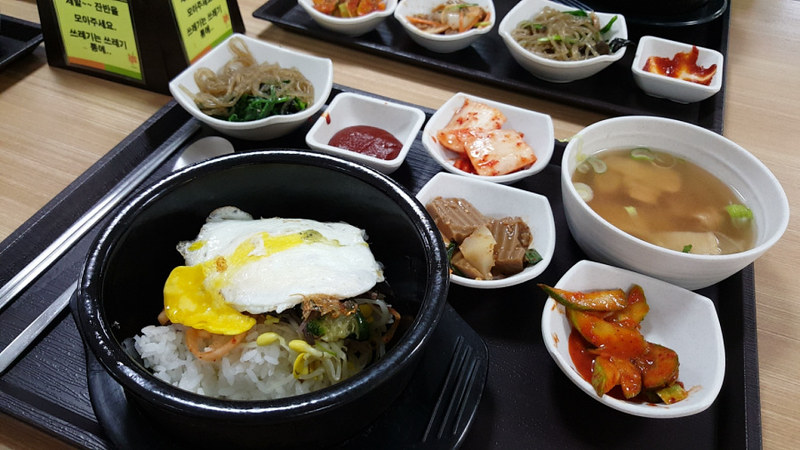 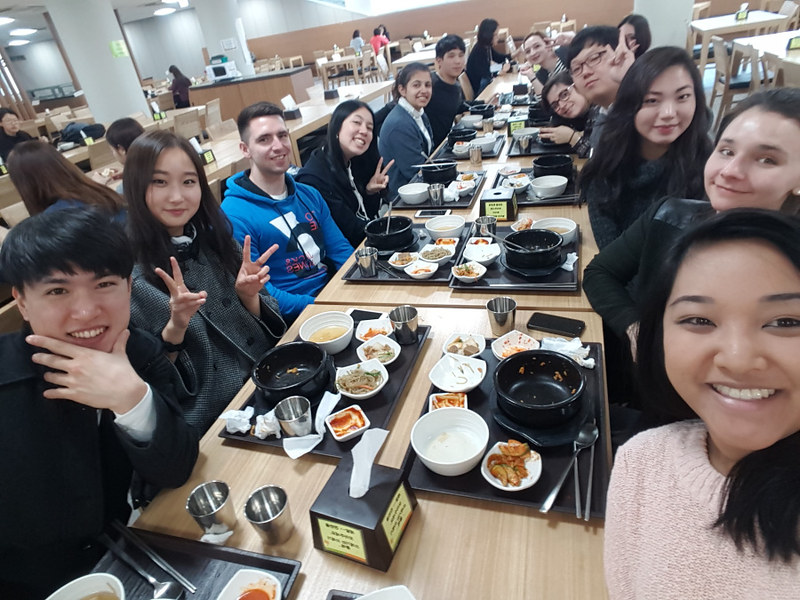 After classes are done for the day, I head home and rest or do some homework or readings to prepare for the next day of classes. I’m taking 14 credits at SNU this semester, and ended up having Thursdays and Fridays off! 4-Day Weekends, woot-woot! When dinner time comes rolling around, I either join my friends from other groups for dinner or, if everyone’s busy, I make my own dinner plans. Typically, we try to eat together since I don’t get to see these friends as often since they’re in different groups. On this day, we decided to go try Pizza Hut in Korea. Dessert almost always comes after dinner, and dessert often means Sulbing — a Korean dessert cafe serving Korean shaved ice. 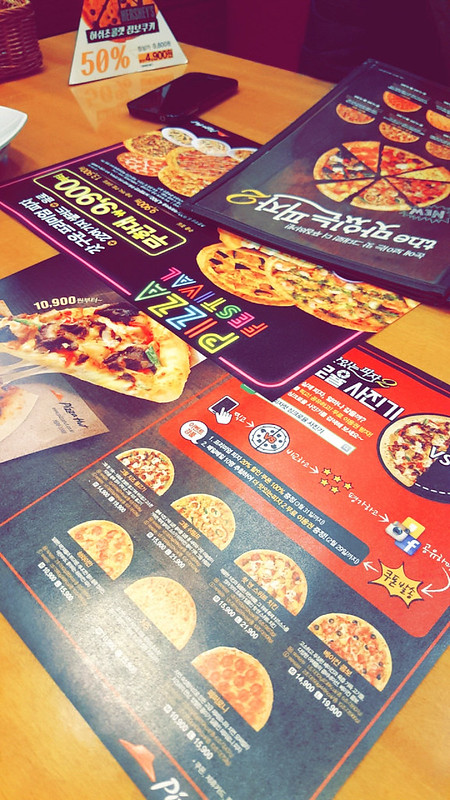 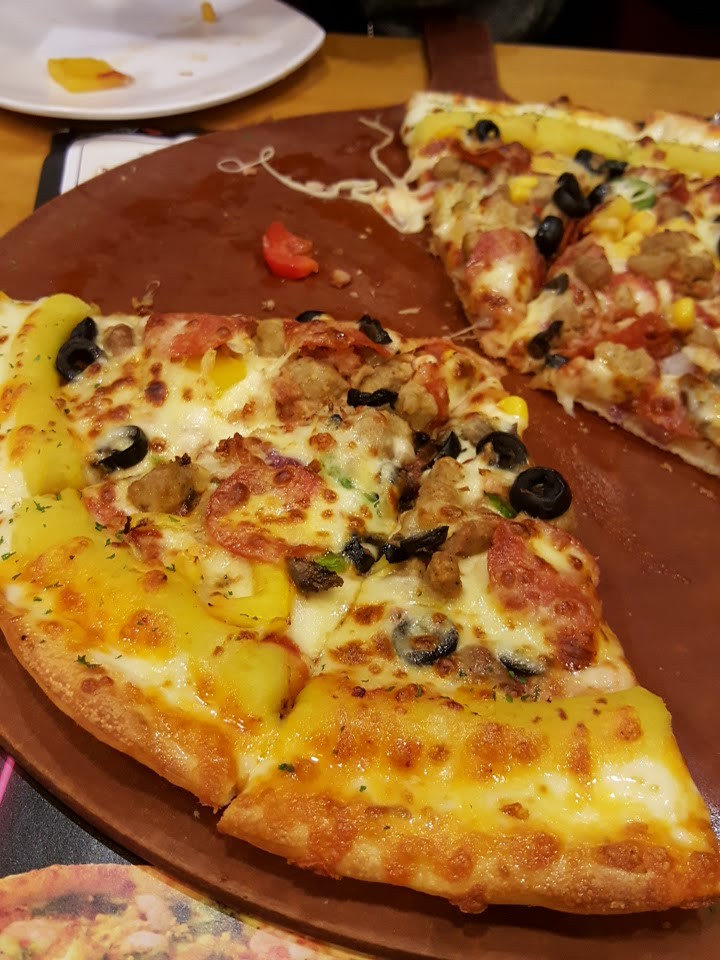 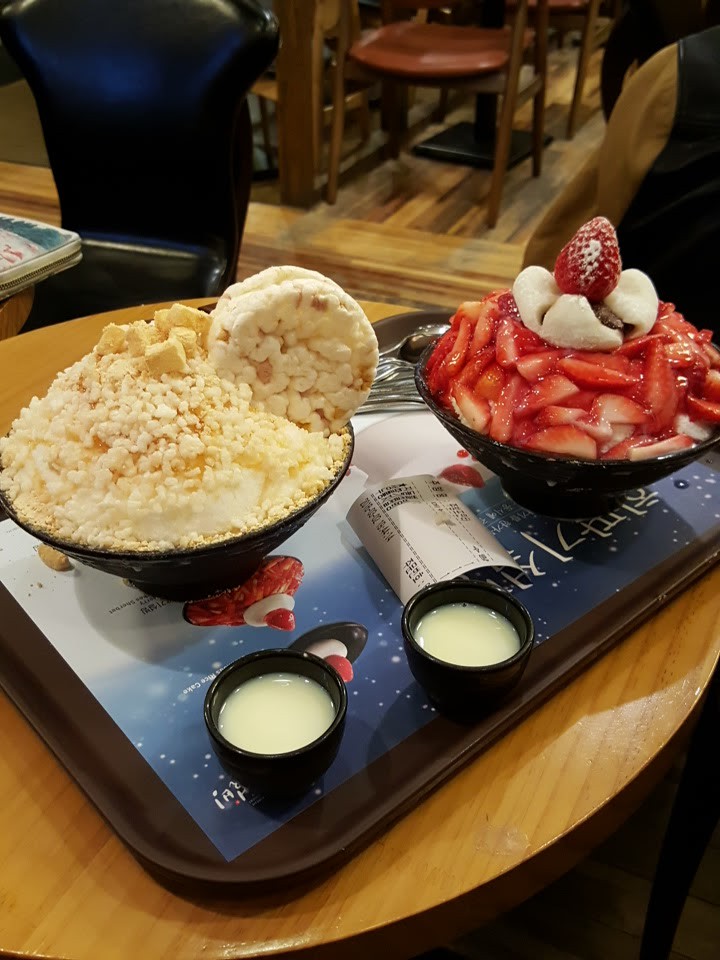 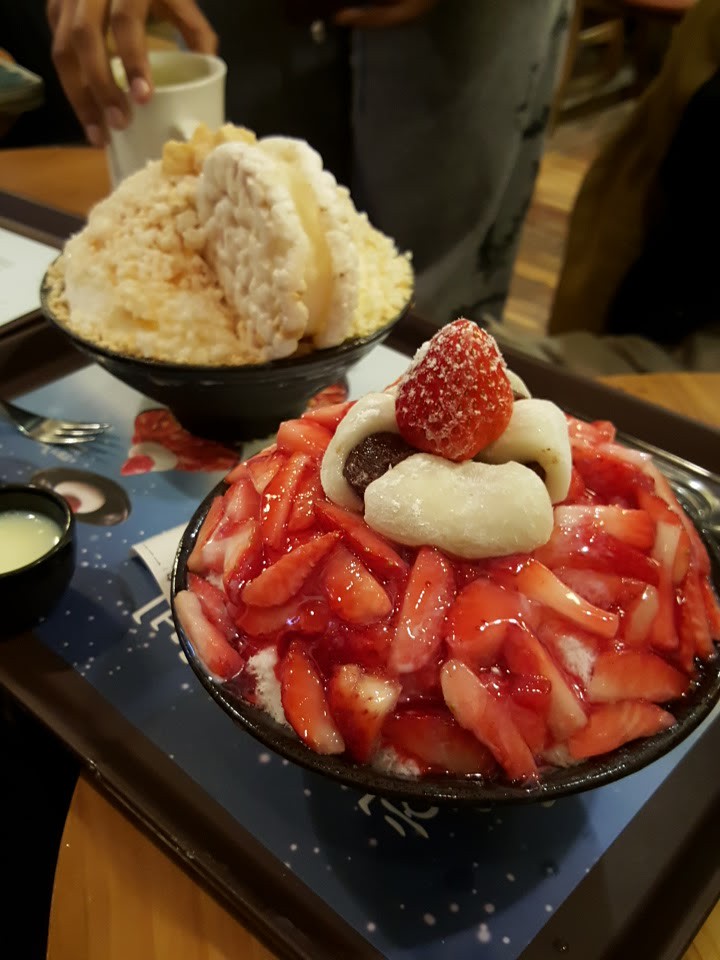 After dessert, if everyone’s up for it we’d continue through the early night with more activities! On this day, we decided to go for Noraebang — Korean karaoke, followed by several games of Pocketball. It’s the same thing as pool, but Pocketball is what the Koreans call it! I never had an interest for pool back at home in the States, but after playing it in Korea I think it’s so much fun! I have no photos of us singing at Noraebang, only videos… but trust me, Noraebang is a biweekly ritual anyway, so you will see it in the future! 🙂 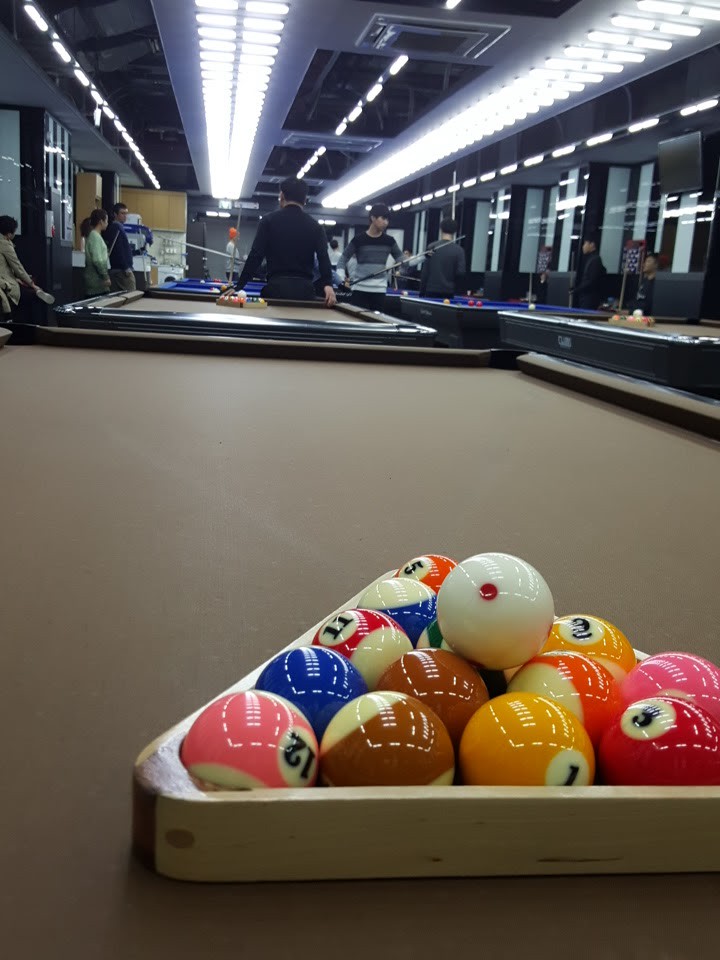 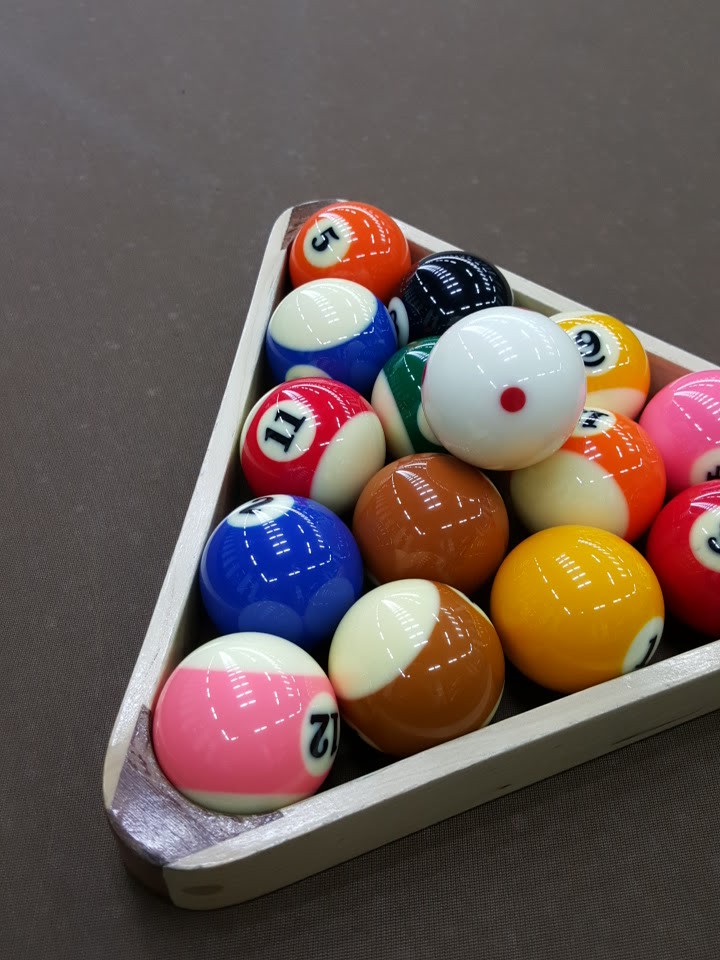 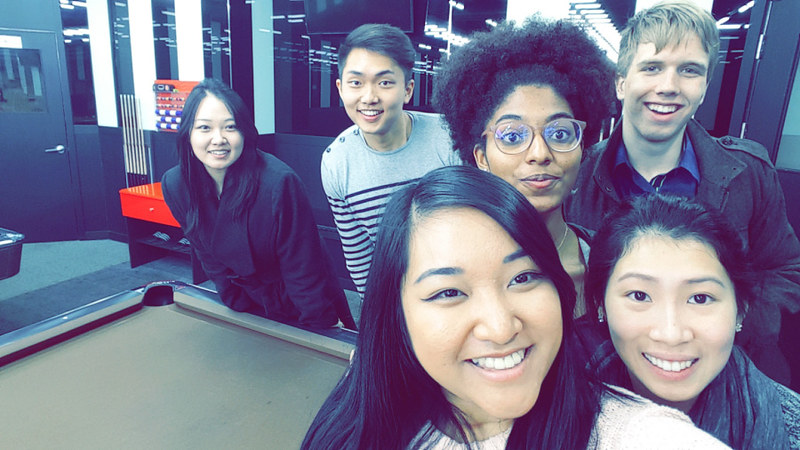 Later on in the week, our SNU Buddy groups will have more events, adventures, or dinners planned for us. Since it was a rainy day, Group 6 took us to do what Koreans typically do on rainy days — Drink Makgeolli and eat Jeon! Makgeolli is a Korean rice wine, and Jeon is a variety of fried “stuff,” in flour, from ham to cucumbers to seafood. Like savory Korean pancakes. I really enjoyed this dinner and learned so much about Korean dining and drinking culture! 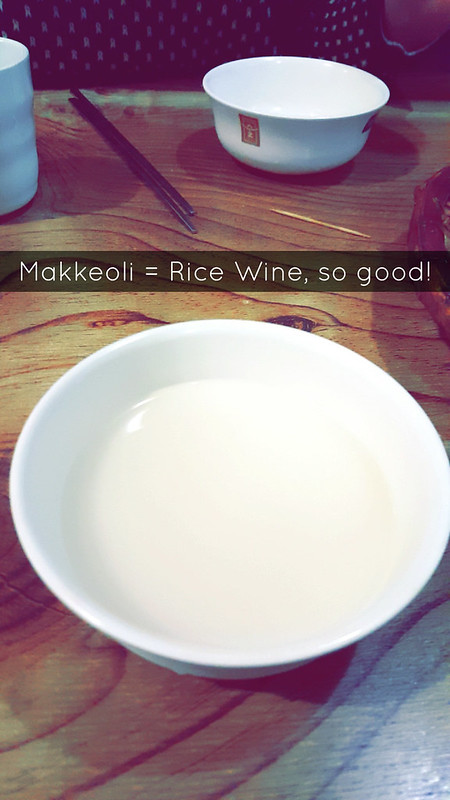 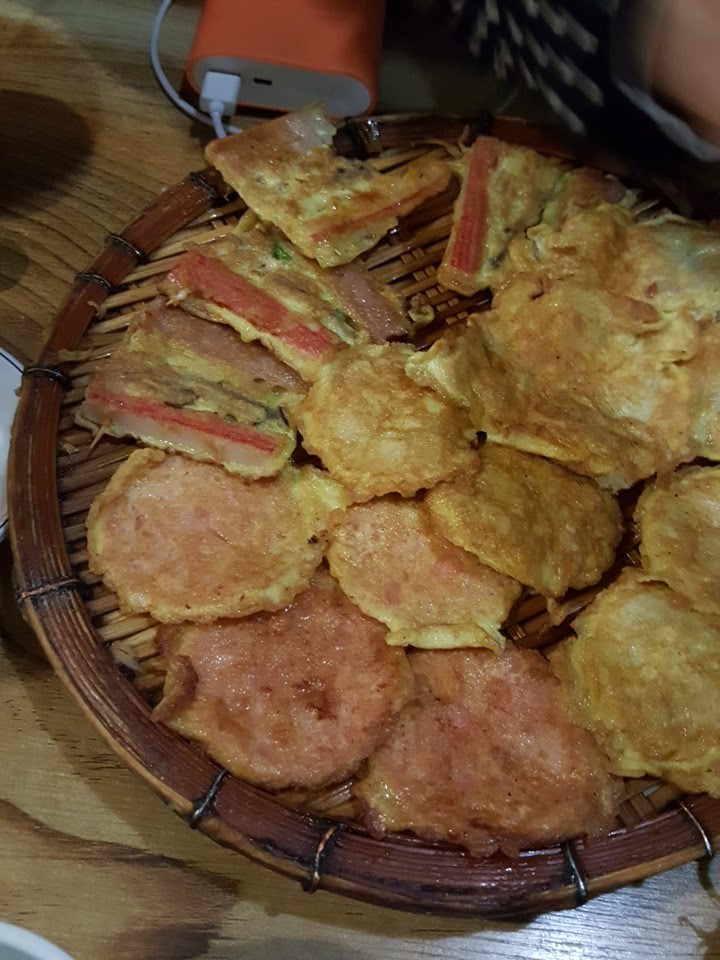 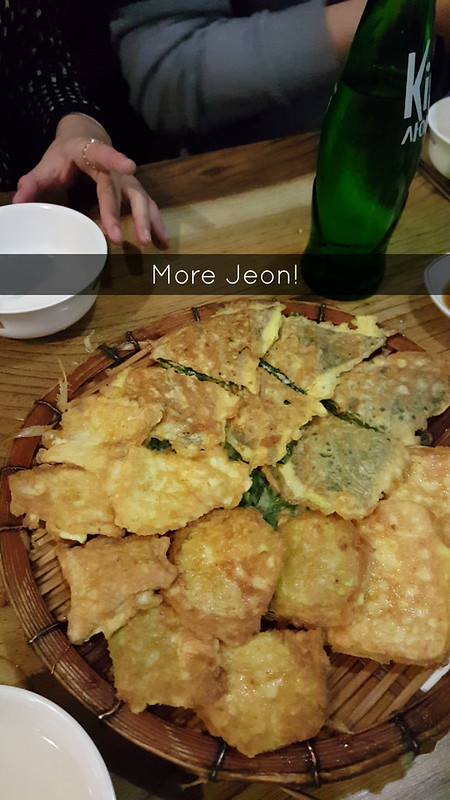 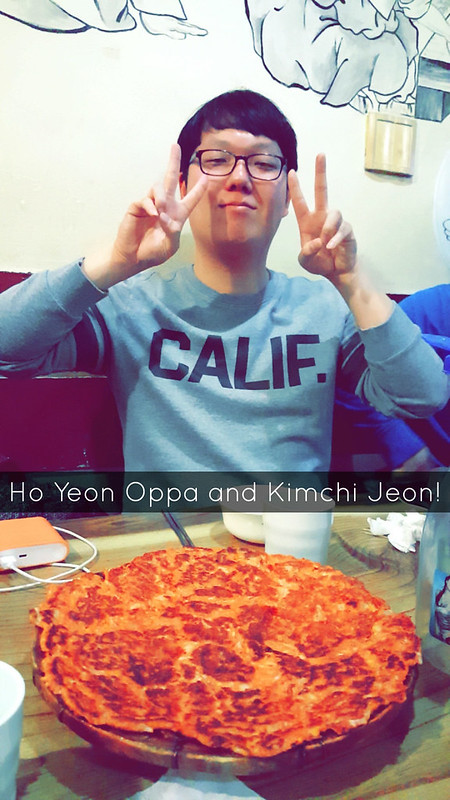 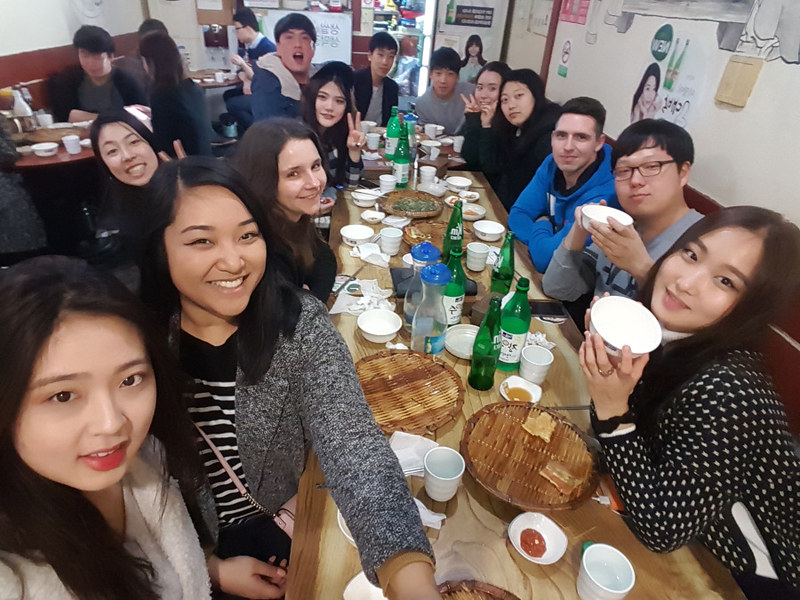 And that’s about it! Of course there’s more that goes on from day to day and more variety in activities from week to week, but this was a typical week as an SNU exchange student for you in my perspective. We also do a lot of studying and homework, but we sure know how to have fun as well! As you can tell, SNU Buddy is truly such a big part of the exchange experience at SNU and Korea. The buddies do not get compensation for all the time they spend brainstorming ideas and organizing events for us, nevertheless the huge amount of time they spend with us week to week. I’m truly grateful for having met such an amazing group of people, and I’m continuing to enjoy my exchange all thanks to them. Thank you, SNU Buddy! Now that you’re familiar with SNU Buddy, you’ll see them appear from now on in future episodes! Until next time.