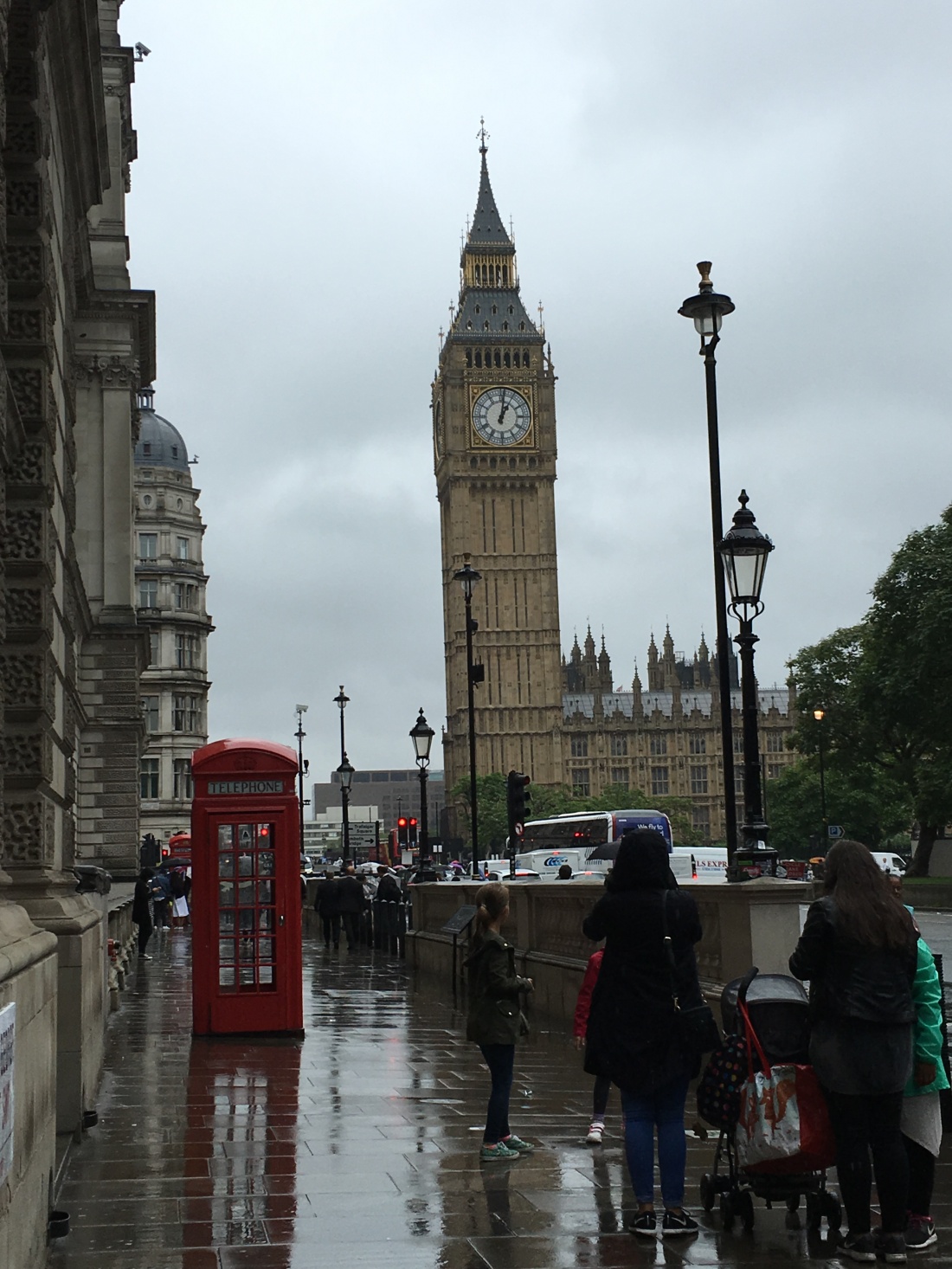 4.08.2016
It’s been a struggle to adjust to London. Mostly in the physical sense. I’ve been battling this off and on sore throat – same goes for majority of the house. We suspect it’s from the change of weather. This past week has been seesawing between high sixties and mid-seventies with rain, clouds, and some bits of sunshine. Don’t get me wrong, that hasn’t stopped us from exploring London.
Looking back to Barcelona, Brussels and Bruges, I knew free walking tours are one of the best and quickest ways to learn about a city. A few of us signed up for the Royal London walking tour on Tuesday.
The tour took about two and half hours. We started in a large market place called Covent Garden and walked all over: Trafalgar Square, St. Jame’s Palace,  Buckingham Palace, Winston Churchill’s war rooms, Big Ben, Houses of Parliament and Westminster Abbey. The most surprising thing I learned from this tour was that this iconic section of the city isn’t London! We were far from London. This section is Westminster, which is part of Greater London. According to the history books, London is actually further east – towards the Tower of London and Tower Bridge. Go figure, right?
We also explored Piccadilly Circus. This bustling center is right next to SOHO – a district known for its food and shopping. We knew our wallets wouldn’t like us, but we spent an entire afternoon shopping along Oxford Street. If you need anything, go here. As part of our break, we found an authentic Macha place (Japanese restaurant that sells Green Tea goodies!). Check it out: 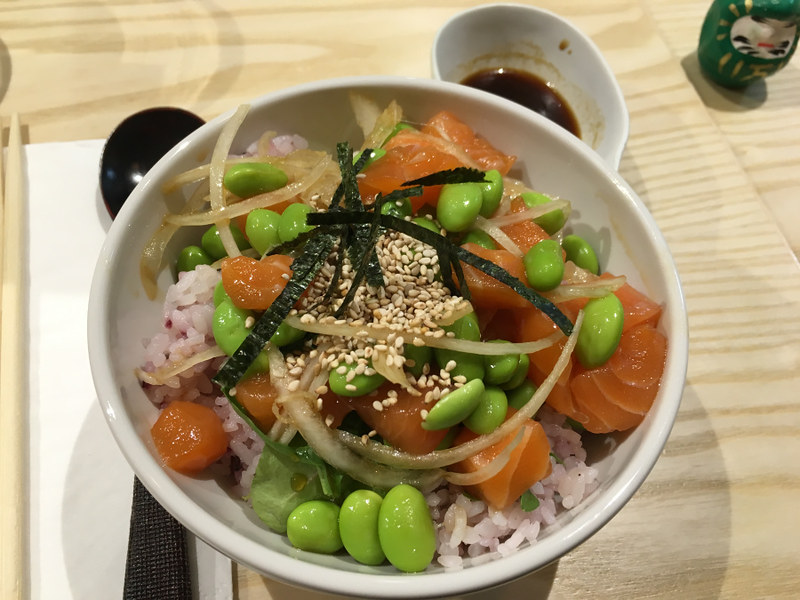 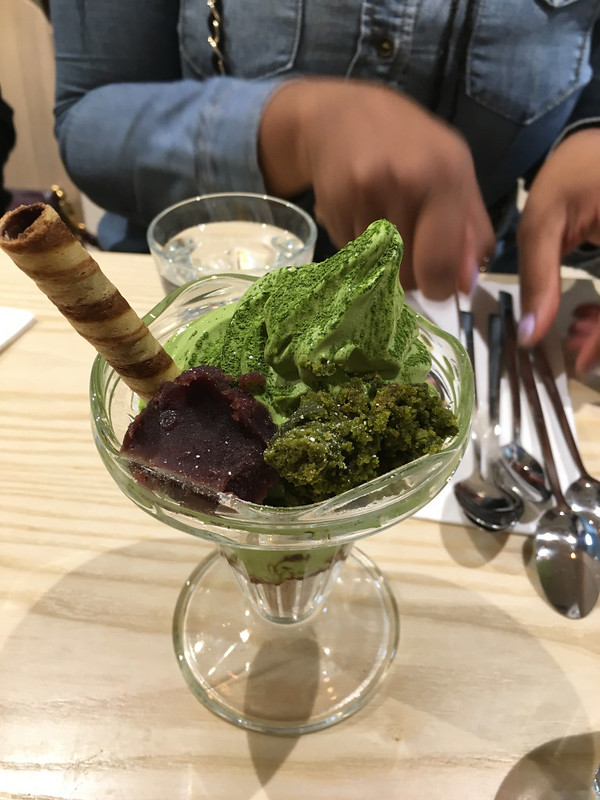 Now, this post is about living in London and I should take the time here to mention a few things.
As you know, London is an EXPENSIVE city. One of the best ways we’ve found to cut cost is to make our own foods. The past week, I’ve made at least two meals per day – breakfast and lunch/dinner. It was hard to piece together what I wanted to eat for the week because in Berlin, eating out was fairly cheap and we didn’t have to cook as often. But here, cooking is a definite must for the budget conscious student. So, on first day here, a group of us went out to the local supermarket called Tesco – I bought what I knew I would definitely eat. That meant getting breakfast goods (yogurt, granola, bananas), fruits (apples and clementines), and sandwich ingredients (nutella, peanut butter, and bread. The total was about £13. To put in perspective, one meal is easily £13 pounds. These groceries lasted me about a whole week! Yeah, so buy groceries!
The other thing that about living here is that the weather is more temperamental than that in Berlin. Mornings here start out cold and cloudy. By mid-afternoon, the sun may peak out and warm everything up, but never enough to wear shorts and tee-shirts. What I suggest packing is multiple jackets, pants, long-sleeves, and an umbrella! Remember, this is considered summer weather. Just imagine when it’s cold. Brrrr. 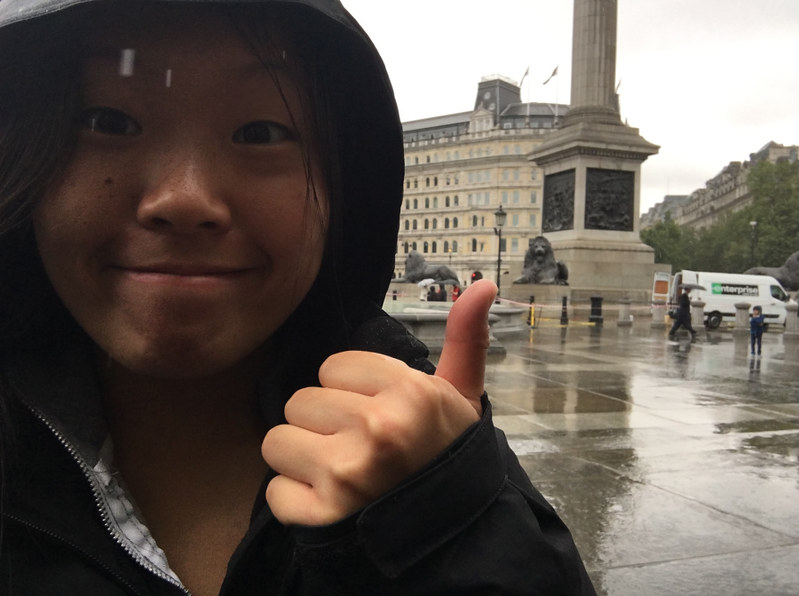 The last thing I will mention is that adjusting to a new city takes time. For me, I feel better and more connected to one place after wandering around. I had some free time on Wednesday afternoon before our house dinner. That gave me enough time to walk around Kensington gardens. After my walk, I felt a lot better knowing my surroundings. I’m pretty excited to explore other parts of the city. Be on the lookout for my adventures! 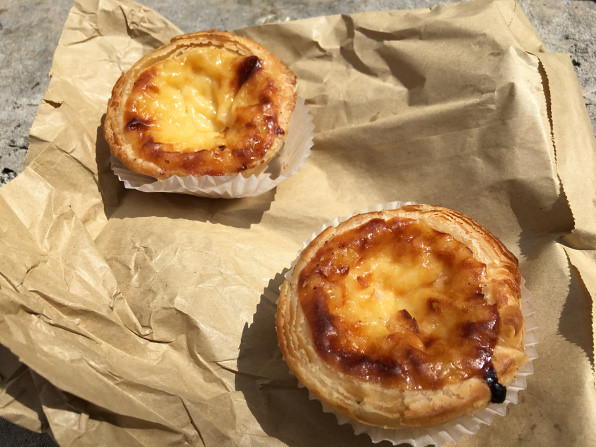 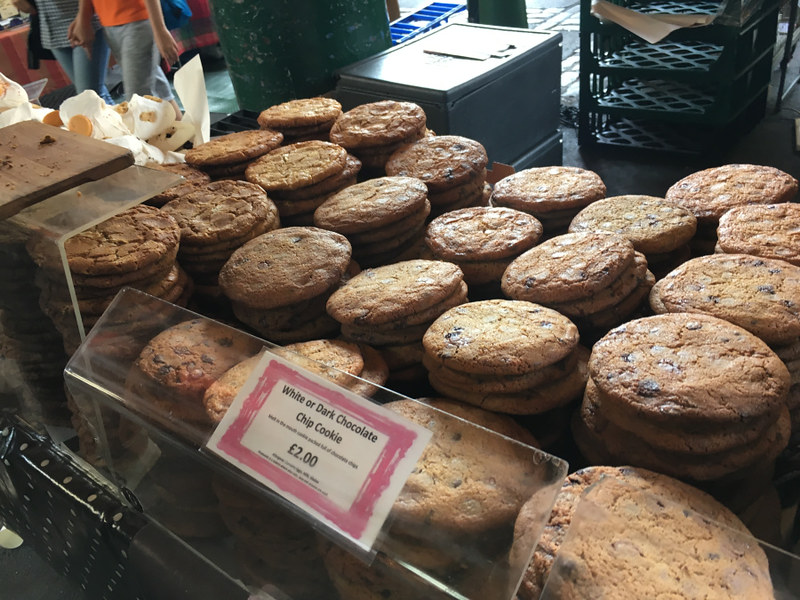 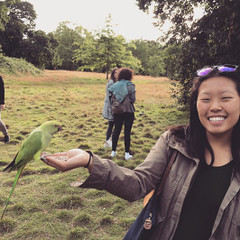 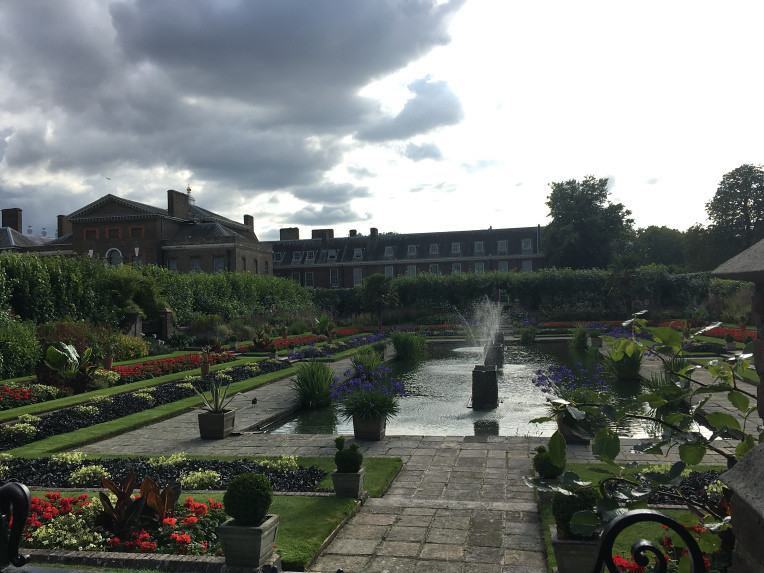