This weekend I finally went trekking! For the long while I have been staying here, I have tried to set up several days to visit one of the various large mountains in Chile (especially those near Santiago), but the way the cards laid out most times it just did not come into fruition until recently. 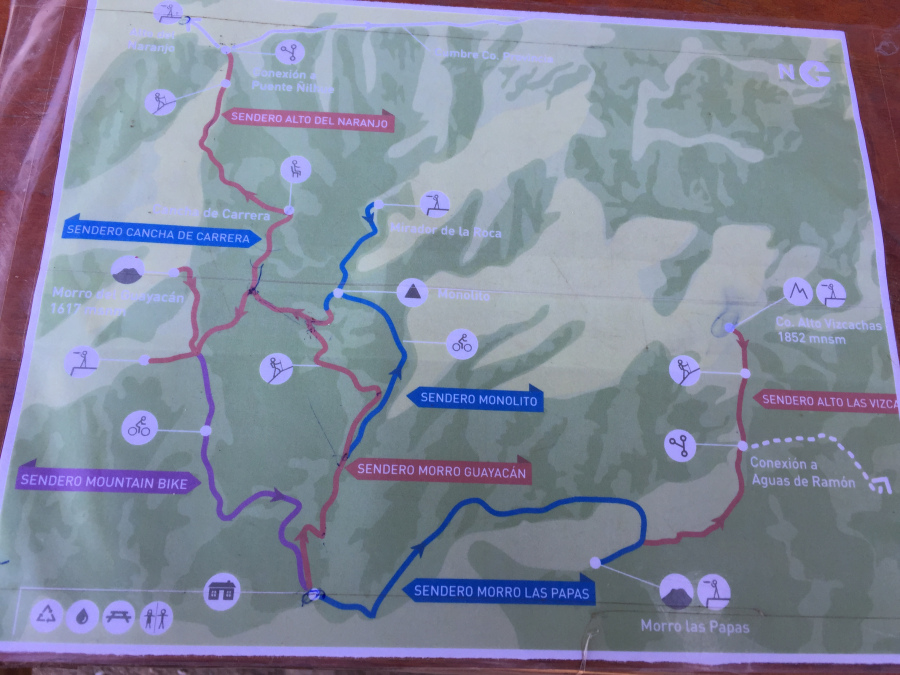 Above is a map of Parque San Carlos de Apoquindo which contains numerous different paths all pretty difficult and daunting (well for a first-timer like me). This weekend my friend Xavi and I took the path starting from the entrance of the park (the blue scribble at the bottom) to Sendero Morro Las Papas (“The Potatoes Hill” Path) and from there backtracked a bit to then hike up Sendero Alto Las Viscachas (Viscachas are a type of hare and “sendero alto” translates to tall path). Thus you can see we only covered a “small” portion of the park (I say small jokingly because it definitely was so much ground to cover and we were exhausted by the end of the day), but the paths on the left were being used for a marathon that happened to be going on the same day. I applaud those on the marathon because just walking these paths were difficult, I could just imagine how draining it would be to jog or run instead. 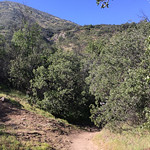 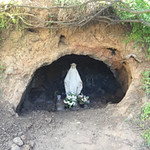 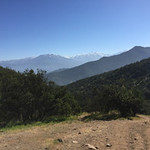 I am glad I tagged along with Xavi during this trip. Since he has went trekking several times before, he told me what to pack to prepare for the trip: good hiking shoes, a bottle of sunscreen, snacks, about 2-3 liters of water, sun hat, and of course a camera. What made the trip even more interesting was his strong love for birds. He brought along a set of binoculars with him and his professional camera in order to get a good shot of the birds at the park. He would give me the binoculars and tell me to observe the birds which allowed me to truly experience what is like to view nature. I was able to differentiate between species of birds and notice certain actions they did. After a while, his fascination slowly took hold of me and I often found myself getting excited each time I heard a nearby chirp or saw something fly by. 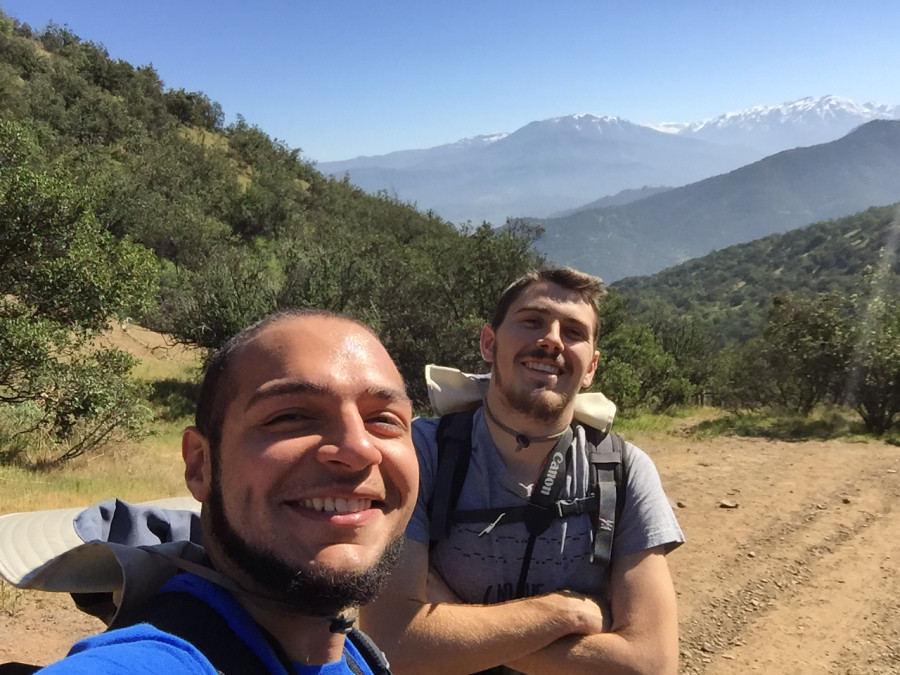 We finally reached the first part of the path which was Morro Las Papas and San Carlos rewarded us with our first great sighting (mirador). 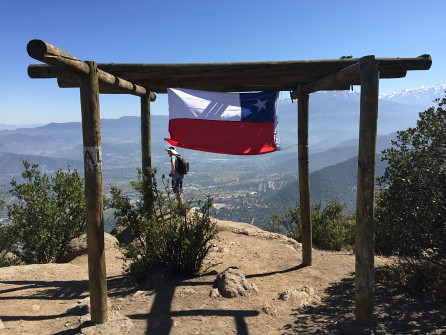 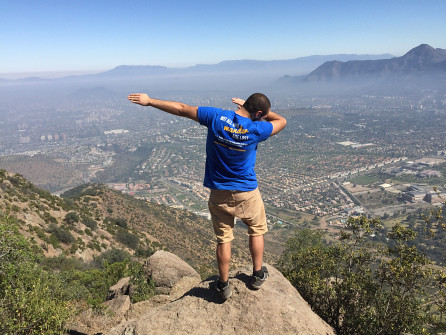 After some time spent up there observing and taking pictures, we started heading towards Alto Las Viscachas which was the real challenge. Not only was the mountain super slanted, but really high (hence “alto” being part of its name). Hiking up, I felt as if any misstep would cause me to fall and roll all the way down the mountain. Xavi having experience continued on ahead like a pro, meanwhile I tried not to die. Eventually I made it to the top about 8-10 minutes after he did, which Xavi said was really impressive for it being my first time. He said the best way to trek up a mountain is at your own rhythm and he noticed that I almost kept up with his.

This being our last stop on the trail, we took a break, had lunch, drank tons of water, and took many photos. We wanted to enjoy the moment before we descended back down the mountain. 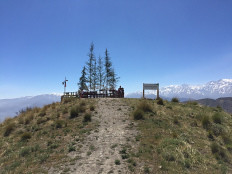 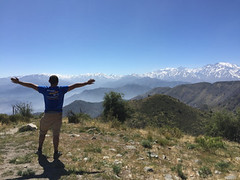 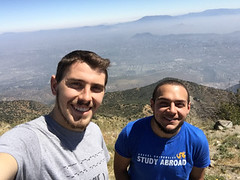 Though this was one of the hardest things my body has ever endured (currently dealing with back pains right now), I would without a doubt do it again. We barely even scratched the surface of Parque San Carlos since there are still several more paths to take; even more, this was just one area out of numerous natural beauties in Chile. Adios amigos y ojala se te veo pronto.