Hi everyone! It has been a few days since my last post. On Tuesday, I decided to take my boyfriend to One Dim Sum. The plan was to explore Tsim Sha Tsui so our first destination was Kowloon Park where we accidentally stumbled upon the Avenue of Animation. This was actually my favorite part of the day. Animation and cartoons play a big part of Hong Kong history. The exhibit had a bunch of life size figures from popular cartoons throughout the year. There was even a few that I remembered from my childhood. It was also free which makes it even better.

After that, we tried to visit the Avenue of Stars. Turns out that it was closed for renovation since 2015. However, the statues were moved to a few blocks down so I was still able to see the iconic Bruce Lee statue. I made sure to get a picture for my dad who is a long time fan of his.

On our way to finding the new location, we walked along the Victoria Harbor. A common thing to do is to take the Star Ferry across the river which we ended up not doing since we ran out of time. We did get to go to Harbour City which is a giant mall located in Tsim Sha Tsui. According to a website I found online, there are over 450 shops, 50 restaurants, two theaters and three hotels! We only got to explore one of the floors but I definitely plan on coming back to here to do some damage.

We ended our night with ramen from Butao Ramen. I ordered the Black King broth again while my boyfriend got the original version. It was just as good as I remembered.

Since I had class the next day, we got breakfast from a place close to our Airbnb. Their menu was in Chinese so we weren’t really sure what we ordered but we got what the hostess recommended and it was good! It consisted of noodles with beef and a pan fried egg with toast and a sausage that my boyfriend insists is actually a hot dog.

I grabbed some soy milk from a place nearby that our Airbnb host recommended and went on my merry way to class. After a grueling six hours of class, I got dinner with my boyfriend at Pepper Lunch which is located in Festival Walk. We then went back to Heart’s Dessert. I ordered the durian tofu pudding and my boyfriend tried the egg pudding. Both of them were amazing and worth a visit if you’re in Sham Shui Po. 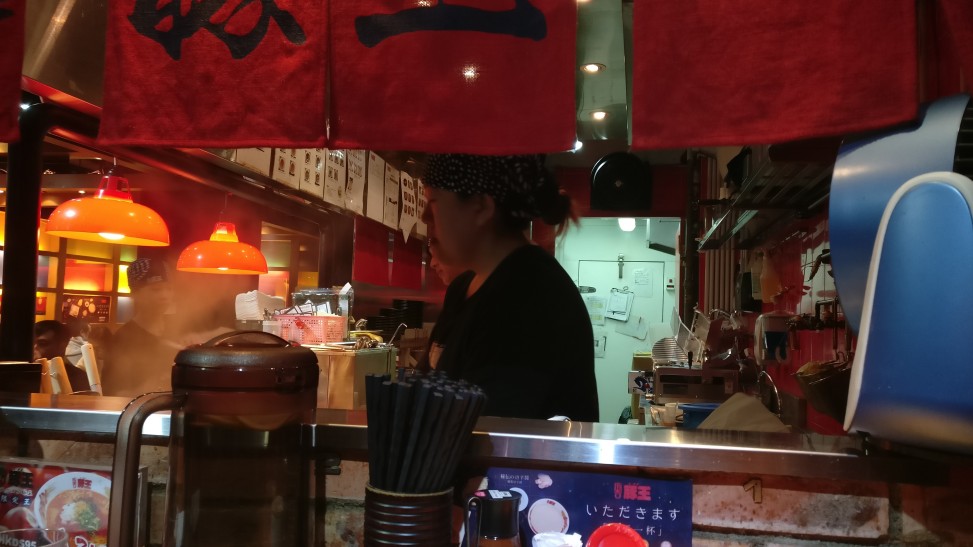 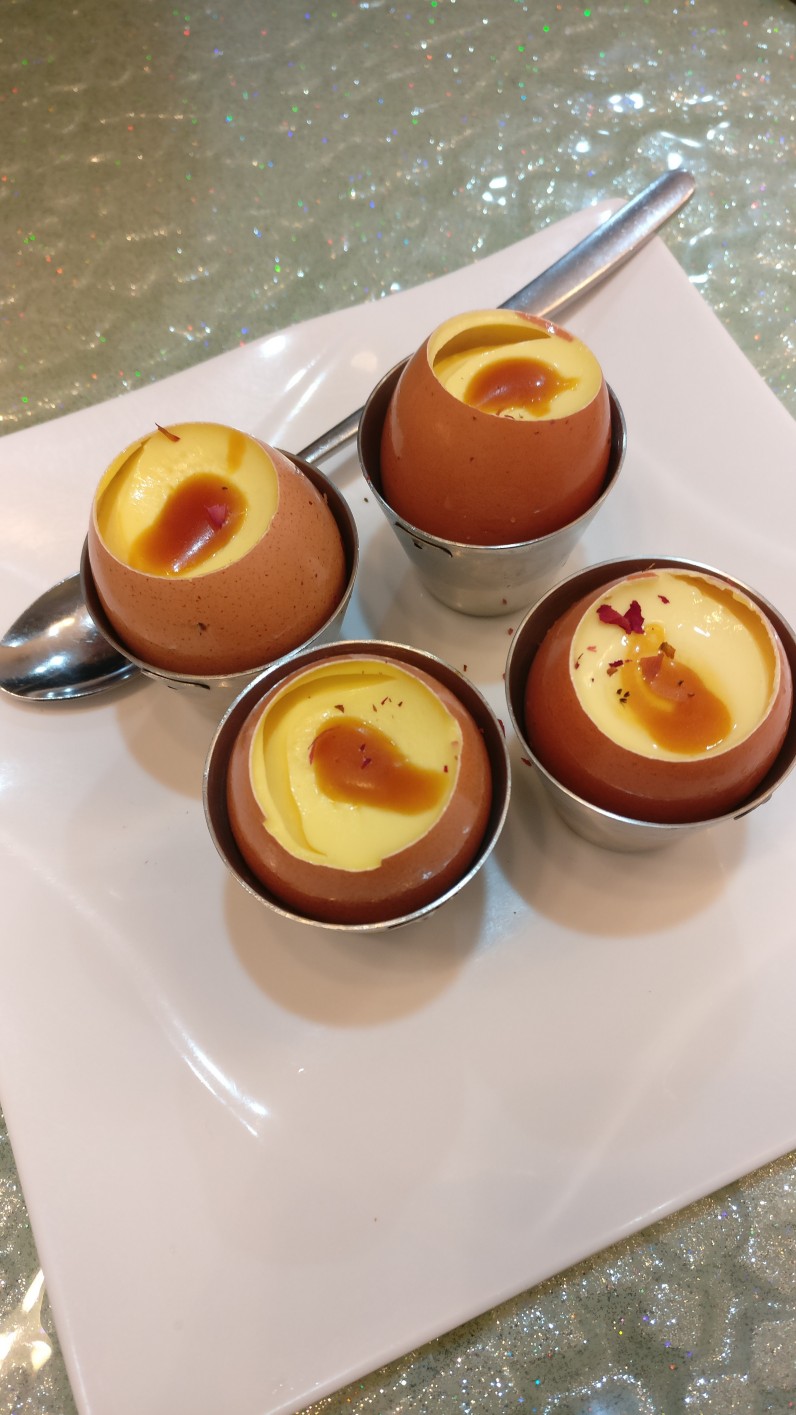 View all posts by tiffanyw0ng