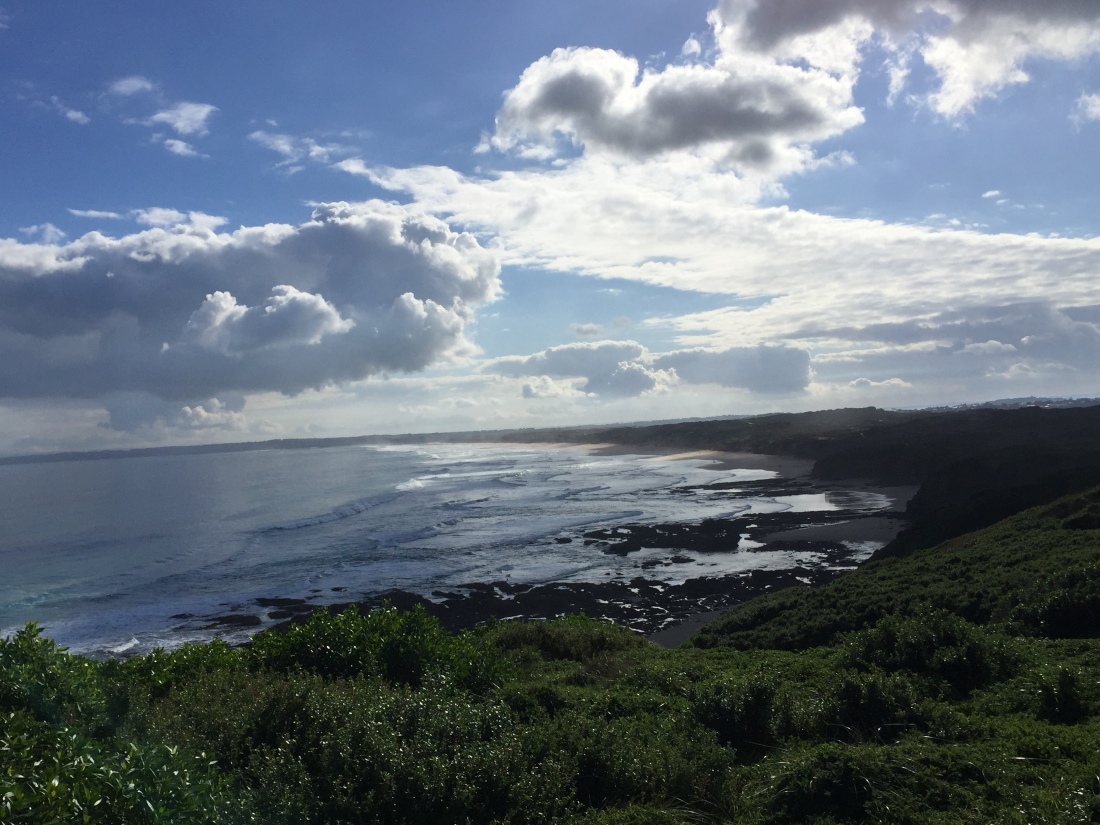 My friends and I took a day trip out to Phillip Island. I don’t think there is any form of public transportation to get there, so you definitely need a car. The drive takes about 1.5 hours, which makes it nice for a day trip. Since I was scared of driving on the other side of the road, being friends with Australians who have cars had its perks. 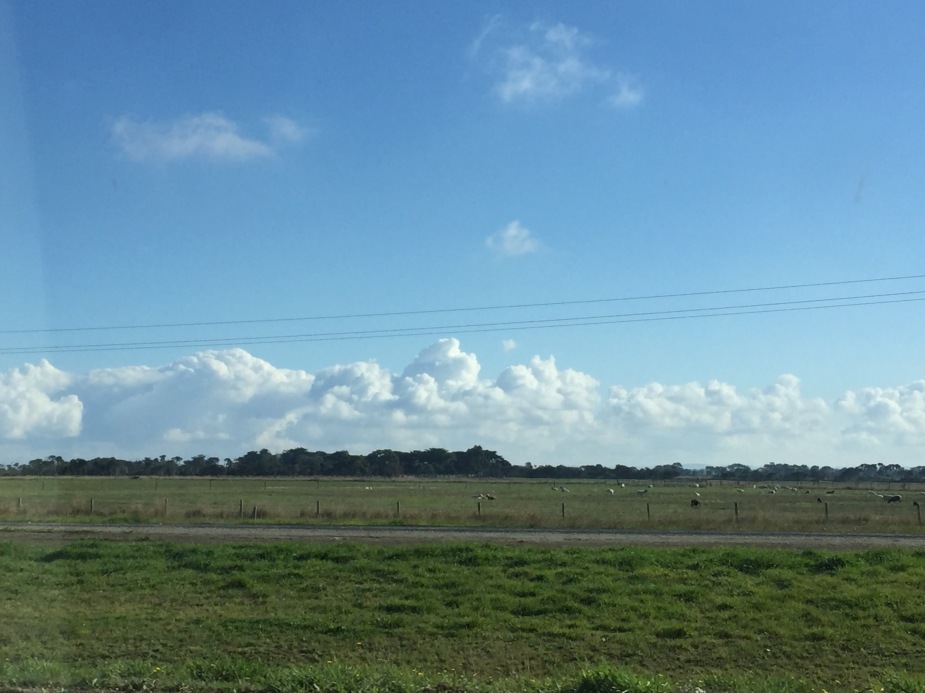 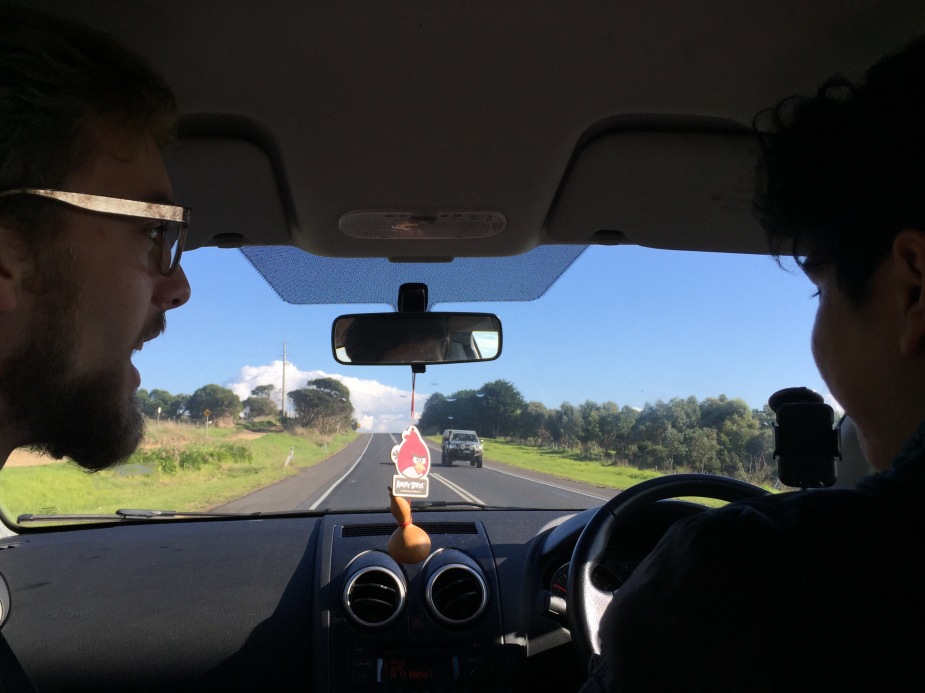 On the drive from Melbourne to Phillip Island, you will pass by a lot of cattle and farmland and you will feel like you are extremely far away from the hustle and bustle of Melbourne. You truly never realize how much you need a break from the city until you get to moments like these. This feeling is reinforced once you get to the beach and absorb the magnificent and spectacular views whose beauty truly cannot be translated through pictures. And even though we visited in the middle of the Winter, the sun was out and shined all day. It was even warm enough for us to wade in the crystal clear water that shimmered in the sunlight. 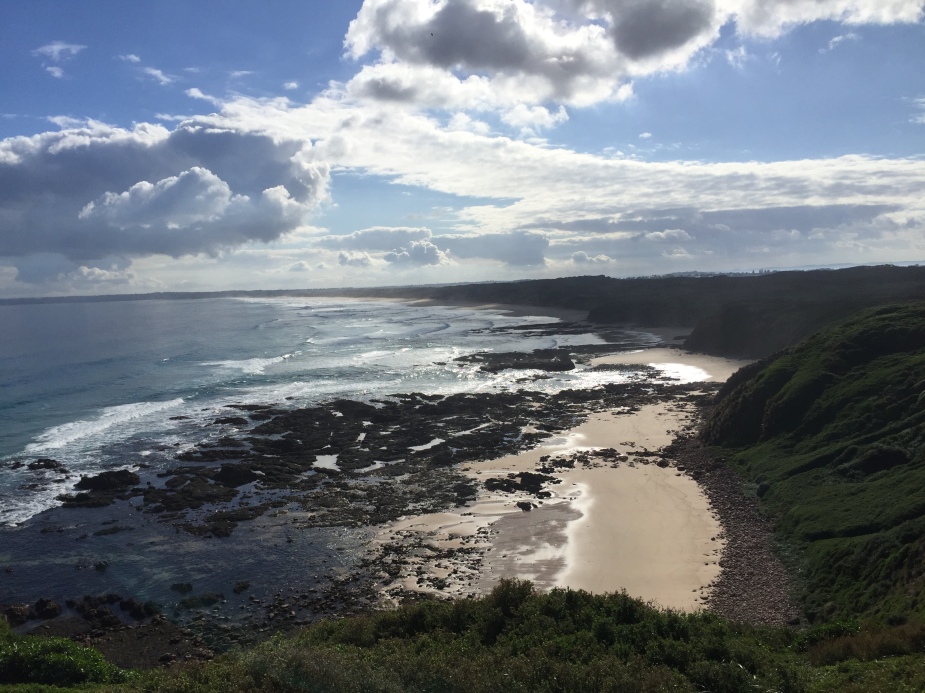 View from the Pinnacles Walk 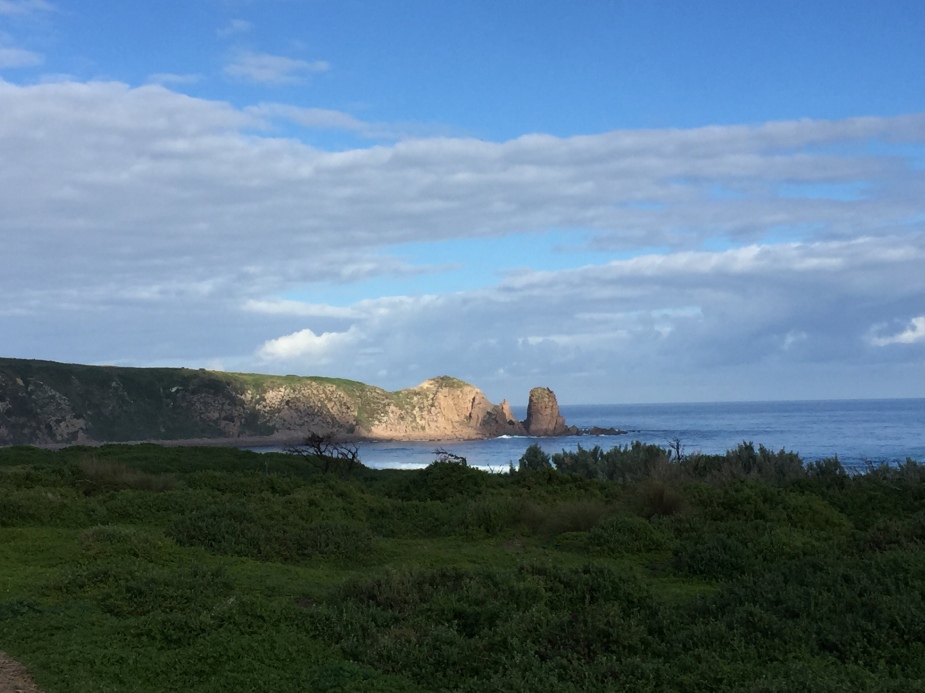 View from the Pinnacles Walk

There are a number of trails in Cape Woolamai—the small town located on the eastern end of the island. We decided to do a hike—which felt more like a stroll—called the Pinnacles Walk. We walked across Woolamai Beach and down a bluff to a lookout point. The hike was a little under 3 miles altogether and was remarkably undemanding. We opted for one of the shorter hikes/walks, however, there are plenty of longer ones to choose from.After the hike we decided to drive down to another town on Phillip Island named Cowes. We walked on the pier, strolled on the beach, and looked for seashells—nothing overly exciting. However, as we were walking on the beach and looking for seashells, my friend encountered a dead penguin. And since we did not stay until the sunset to watch the penguin parade, at least we could say we saw a penguin at Phillip Island when we visited—albeit a dead one. 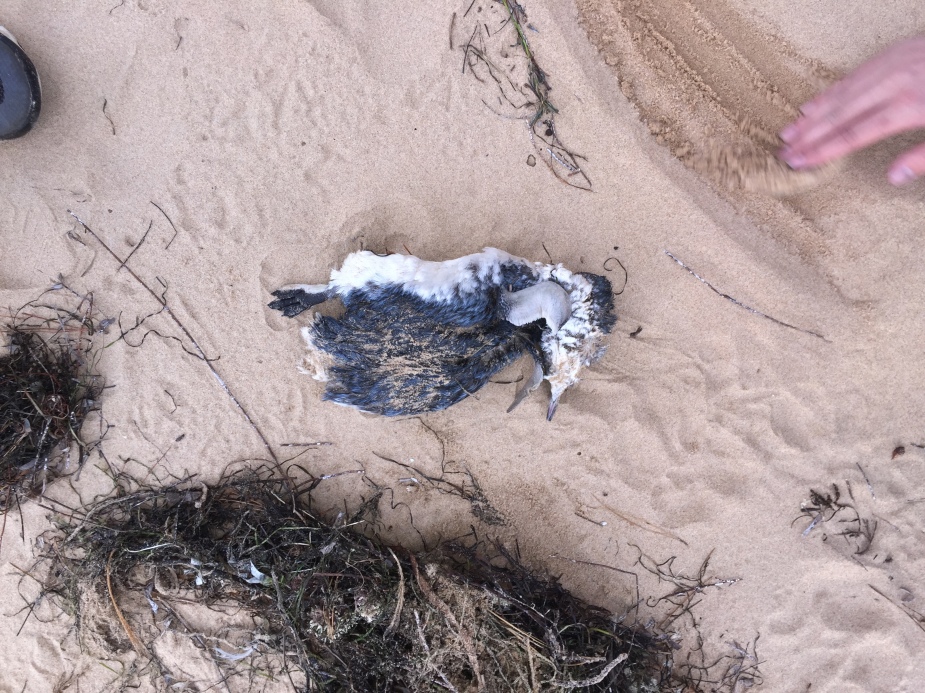 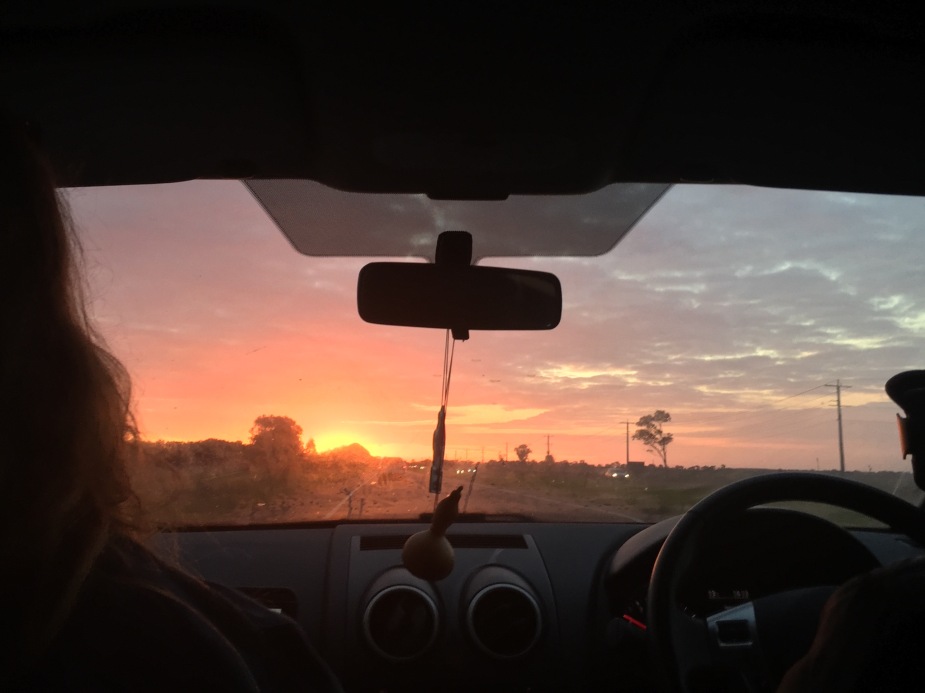 Driving back to Melbourne