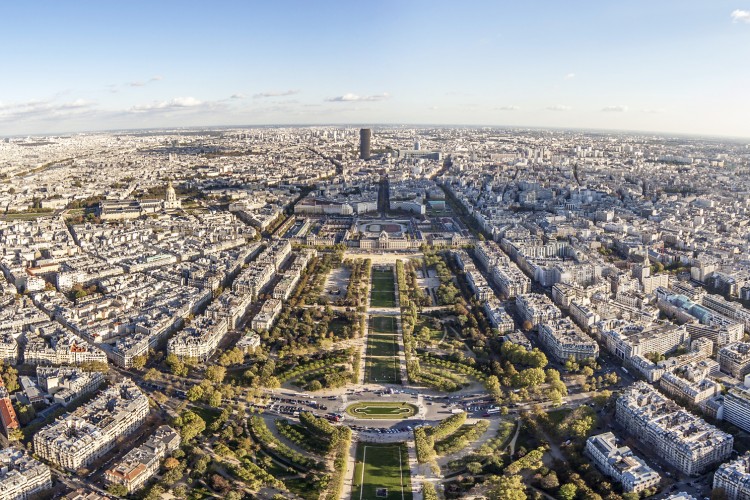 “If you are lucky enough to have lived in Paris as a young man, then wherever you go for the rest of your life, it stays with you, for Paris is a moveable feast.” ― Ernest Hemingway

Bienvenue les amies, je m’appelle Joella. ESCE, the school I am currently studying for the Paris + London Program is approximately a 5-minute walk from the Eiffel Tower. It’s pretty amazing to see the tower every day from the window of my classroom and from the metro. According to Wikipedia the Eiffel Tower is 1,063 feet tall and has with 1,710 steps reaching the top #wild. The climb from the ground level to the first level is over 300 steps, as well as the climb from the first level to the second level. I climbed all 600+ stairs to get to the second level of the tower and now I can’t walk without my muscles hurting, but it’s fine🙃…it was worth it. I actually made it all the way to the sommet (the top of the Eiffel Tower) but we thank the good Lord that a lift service was enacted to take us there. The view of Paris from the sommet was astounding. I was looking out into the distance and the only thing I could think was <<this isn’t real>>. I had to pinch myself to make sure that I wasn’t hallucinating. 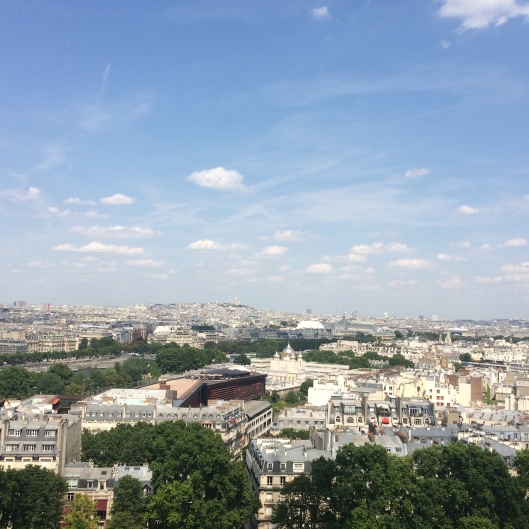 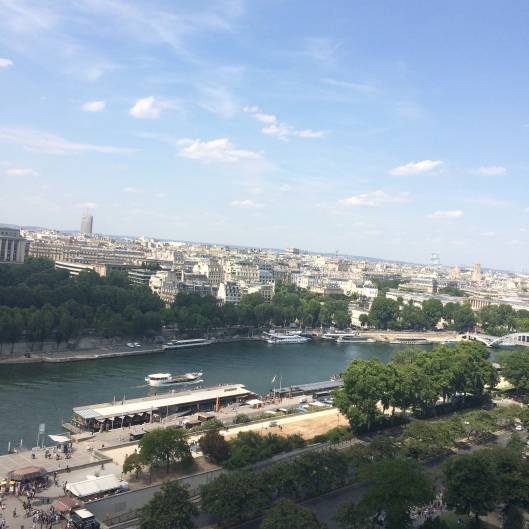 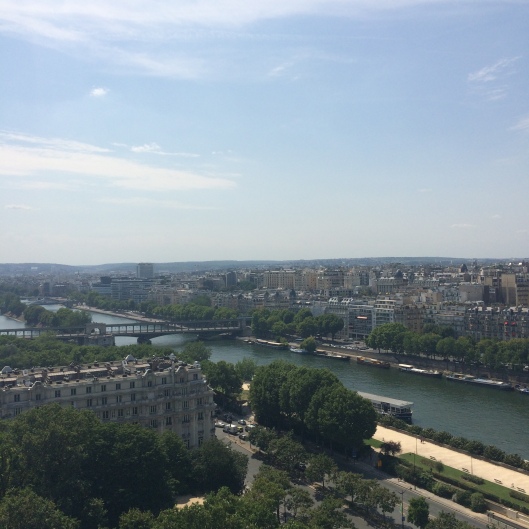 I have been living in Paris for almost a month and Paris, if you’re listening, you’re one of the best things that has ever happened to me. For the rest of my life, I will remember the experience that you have given me. And I don’t only mean the experience outside of the classroom; my experience in the classroom has also been one to remember. Two weeks ago, when I found out that I was going to be taking classes taught completely in French I was nervous but now it’s the most natural thing. I have learned so much about the French culture and my French speaking and writing skills have improved (a French guy even told me that my French was good 😊) and that makes me very happy. I did notice little differences in the French school system and the American. For example, there are no such things multiple-choice test in France. Of all the exams I have taken, none of them have given us the answers to choose from. And then my cousin confirmed that multiple choice exams are an “American thing”.

As you all know by now, each week my culture class has a class outing but this week our trip isn’t until Friday so I went on my own culture trip to Cathédrale Notre-Dame de Paris. Notre-Dame de Paris also meaning Our Lady of Paris is a Catholic cathedral on the Île de la Cité; It is one of the most well-known church buildings in the world and is still active today. To give a little history, in 1160, Maurice of Sully was elected Bishop of Paris and ordered the destruction and reconstruction of the previous Paris cathedral, Saint-Étienne. Three years later the construction of Notre-Dame began but was not completed until 1345. On my way to school, I can see Notre-Dame from the metro but when I was up close and personal with our lady I was shook. She was awe-inspiring and I can understand why it took so long for her completion. The level of detail carved into the walls of Notre-Dame left me speechless. When I finally made it inside, I was still speechless. It was so humbling there and even though I am not Catholic, while in the church, I took the time to pray. It was a very satisfying trip. 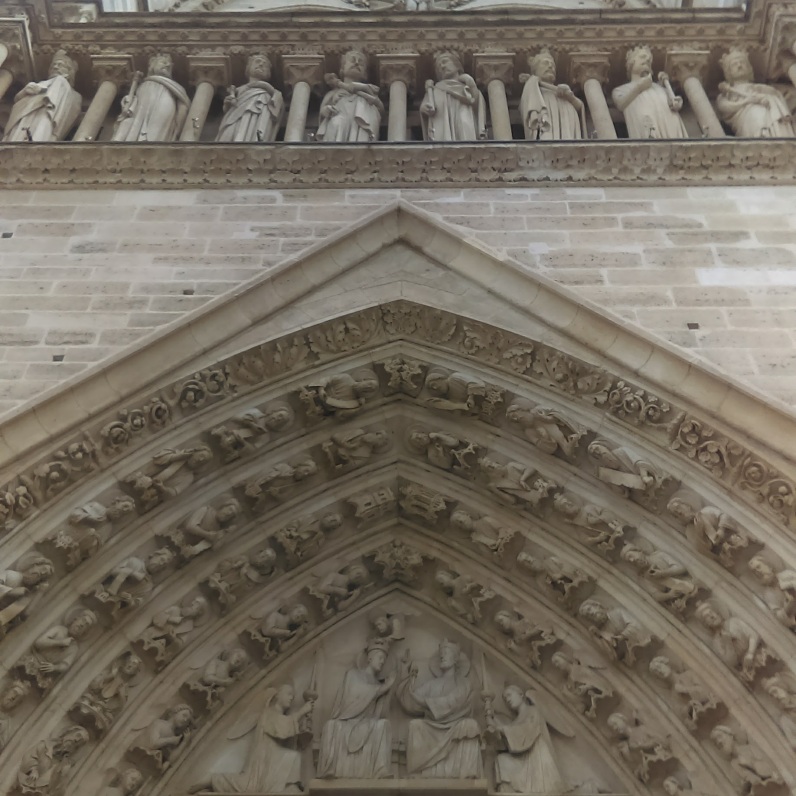 We’ve reached the end of this journal but not to fret, the end means you continue learning the secrets to being French 😉. This week secret is knowing the essential values of the French which are: unity, the liberty of expression, secularism, hedonism, and confrontation. These five values are key to really being French and getting a better understanding of the French culture. I’ll leave you with the French word of the day: stupéfiant, which translates to breathtaking.

On Friday, our class outing is to the Catacombs of Paris 👀. Until then, xoxo Joella.

Hey, it's Joella here! A sophomore, Biology major using the summer quarter to explore the beautiful cities of Paris and London and all they entail. Thanks for reading about my adventures across the pond. xoxo. "When life gives you lemons, make grape juice. Then sit back and watch as the world wonders how you did it." -Anonymous View all posts by Joélla Bangala