Today, the Tohoku University Foreign Student Association (TUFSA) decided to take out the international students to tour around Sendai and visit quintessential locations near and around our dormitory. The first few stops were cheap (in an absolutely great way for a college student as myself) vegetable and halal shops. Next, we stopped by other grocery stores and 100 Yen shops, the equivalent of dollar stores in America (only so much better in quality). TUFSA also pointed out a local gym, which made me very happy to discover, only to discover that it costs around $60 per month. I’ll just stick to the free gym at Tohoku, I guess. 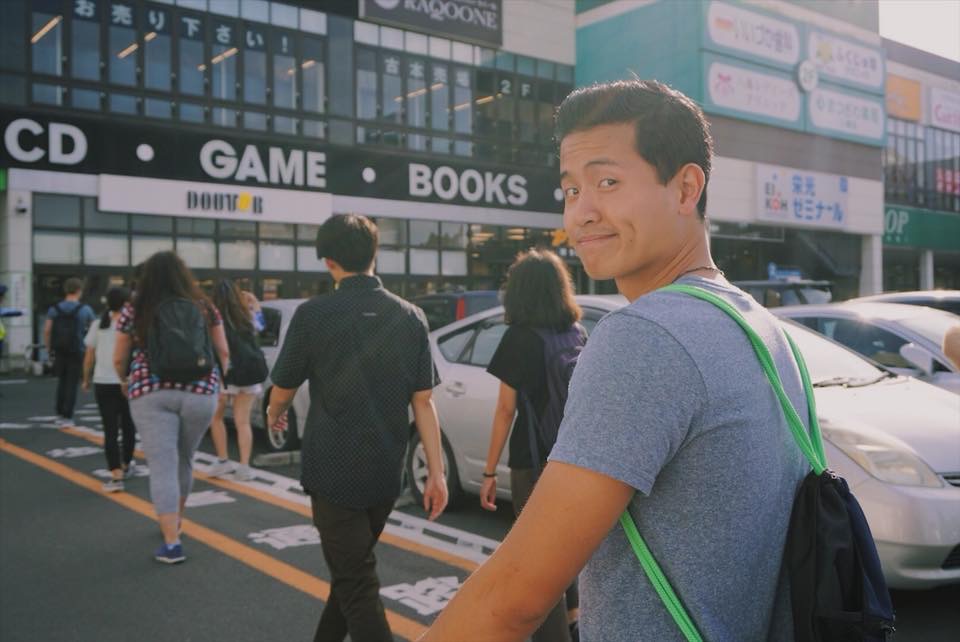 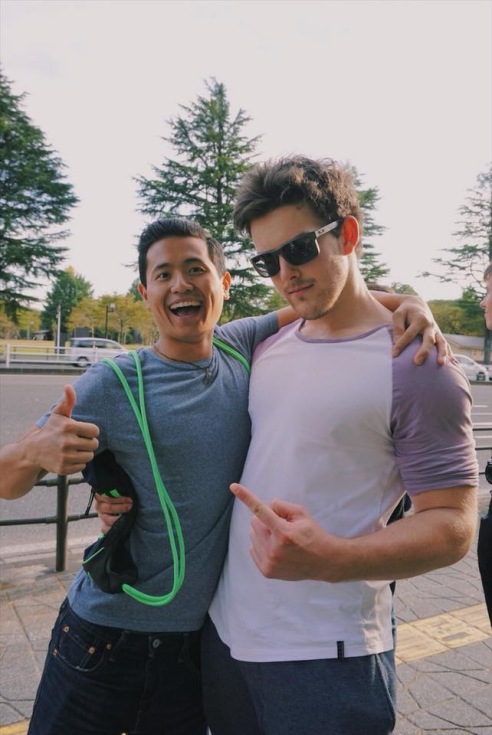 After walking through tiny alleys and empty streets, we came across a beautiful local park, Nishi Park. Truth be told, it wasn’t much of a special park, although it did have a sumo wrestling ring, and I thought that was pretty cool. A couple friends decided to try it out for themselves to be the next sumo champion; at first I thought it would be my Australian friend Callum (I think the dude body builds for a hobby), but I think he got too cocky and easily lost on the first round. It’s alright, he still gets points for trying.

We moved on to other random places, such as an everything store (I really don’t know what they’re called but they had just about everything you could imagine for sale), Sendai’s media center, and Kokubuncho (but you already know that place). 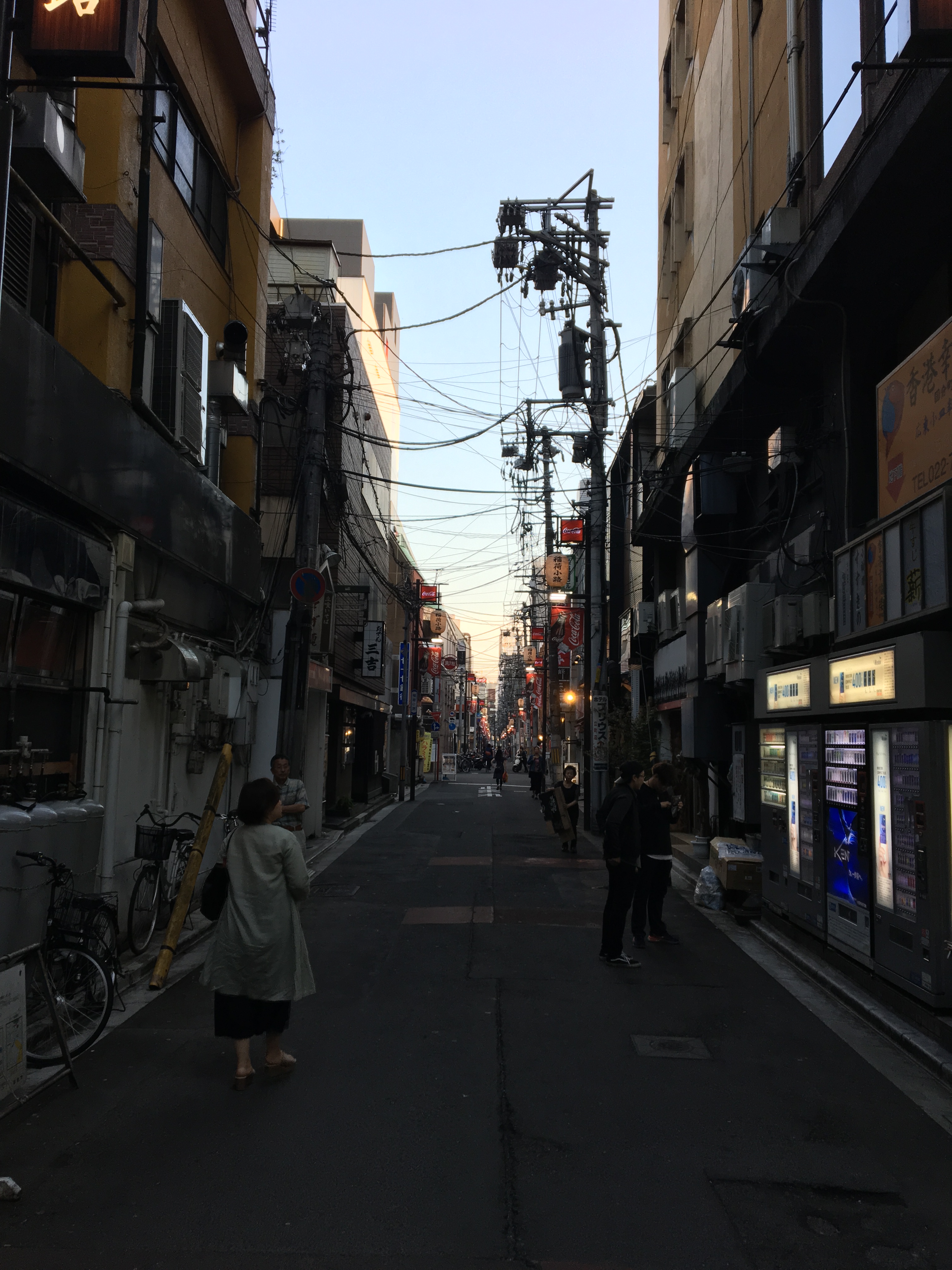 Still, I have to admit, wandering the streets of Kokubuncho during non-prime hours had its own beautiful glow to it. As the sun slowly began to set, we noticed a large group of people in the area. Something something fire festival something something was all I heard in the crowd as I noticed dancers of bright colors and singers in suits and dresses all around us. I wish I had taken a picture but I was so taken back by the unexpected realization that I was currently experiencing my first Japanese festival. Food suddenly became three times more expensive and music was playing everywhere! Unfortunately, we came in during the last hour of the festival and things were coming to a wrap. Next time, I’ll make sure to spend a whole day just at a festival and take pictures of everything!