Everyone who knows me well knows that Halloween is one of my all-time favorite holidays. The trick-or-treating, the costumes, the pumpkin carving, the horror movies, the apple picking, and of course, the widening waistline from all the sugar devoured during this month-long event. When I was younger, I was always aware of the heartbreaking fact that most of the world doesn’t necessarily celebrate Halloween the way that Americans do. How tragic! A world without Halloween is not a world I want to live in.

Cool building I found on my adventures in Worms, Germany.

That’s why, when people asked me what I would miss most when I went overseas, I simply told them Halloween. The window decorations, the themed sitcom episodes, the Pillsbury pumpkin cookies that everyone eats raw even though they’re not supposed to. All would be missed by me. But what I didn’t know, is, that everyone, including myself, had a wrong perception of Halloween in Germany, specifically in Mannheim.

Statue of Martin Luther found on Reformation Day which took place on October 31.

Throughout October, several of my German friends told me that I didn’t have much to look forward to, telling me that Mannheim doesn’t really celebrate Halloween. Why they told me this? I do not know. But I listened, and made different plans. I decided to make the journey to Frankenstein’s Castle, which is shockingly close to Mannheim, as long as you have a good understanding of how to get there. I, of course, did not, so it took me six hours to find a place half an hour away, but that was expected from me at this point. 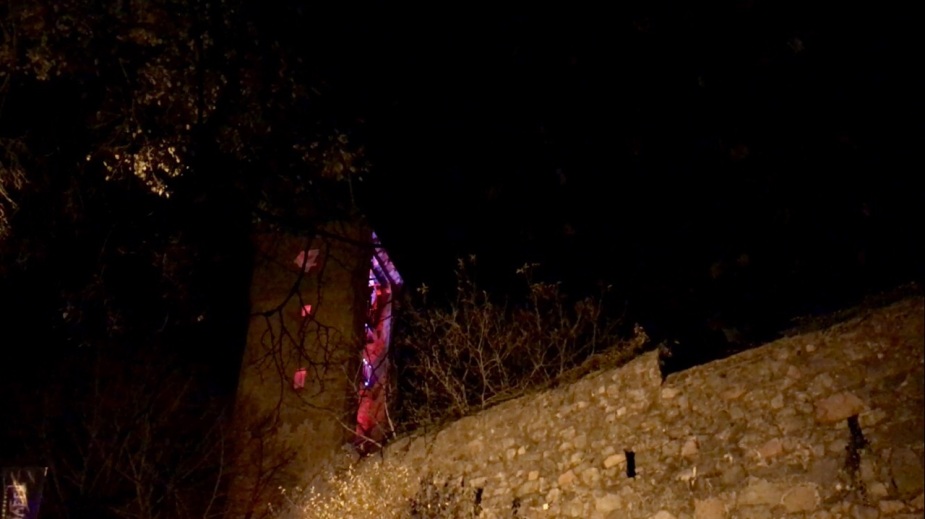 What surprised me was the amount of people that were dressed up for the festivities. I was actually upset that I hadn’t had donned gory makeup or animal ears, I stuck out like a sore thumb! But I figured that was only because we were in a more Halloween-themed area. Apparently not, because the spooky surprises just kept coming that night. 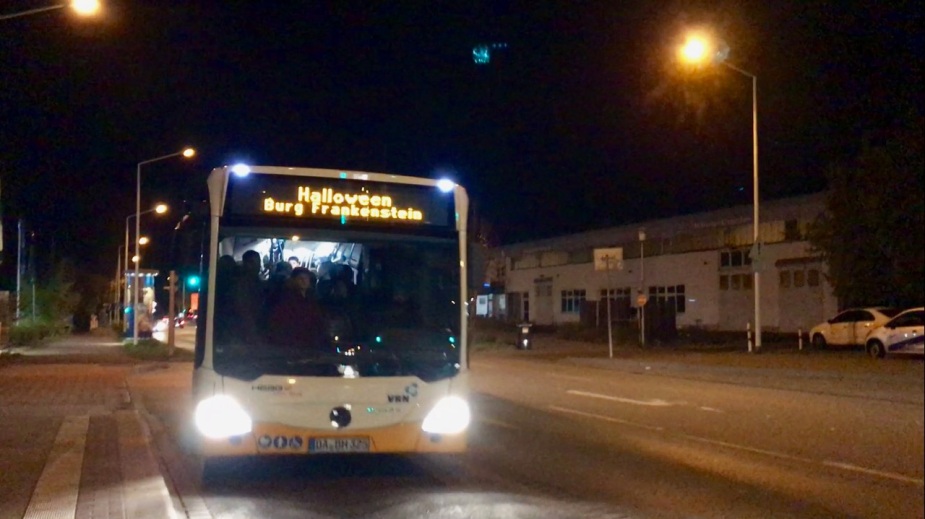 Halloween shuttle with creepy monsters on board!

Ghouls, goblins, dead brides, and vampires littered the streets as we made our way home to Mannheim. Granted, they were mostly college students, but as we approached closer and closer to home, every stop had more and more scary monsters cloistered at the train stations. As we stepped off the platform in Mannheim, you couldn’t look in a single direction without seeing a frighteningly festive celebration of Halloween. Everyone was triumphantly taking part in the holiday excitement, some actually getting into character and scaring others, while some just parading in their costumes for the fun of it. Now I guess the only question left to ask is, which county does Halloween better?

Drexel University Pre-Junior, co-majoring in Marketing and International Business, currently studying abroad in Germany at the University of Mannheim! Follow me as I journey through the world, one embarrassingly funny story at a time! View all posts by Wiktoria Brodzinska