Hello and welcome back to another edition of Museum of the Week! This week my class ventured to the National Portrait Gallery. This gallery was a bit tricky to find as it is right behind the great tourist spot of SOHO London. Once in the gallery you come face to face with well, faces. Tons and tons of faces. The museum starts its collection with portraits of the Tudor family. Some portraits date all the way back to the 1480s, and continue onwards to showcase those that are considered hero’s in British history and culture. For class this week, we found ourselves in the second floor of galleries, looking at portraits that show off Britain as a global power. This exhibit was quite interesting to me, and many of the other American students in my class, because some of it had to do with the American Revolution. As part of the Imperialist era of Great Britain, the nation expanded and conquered many different parts of the world. At the height of the empire, 1/5 of all people in the world were under British rule. 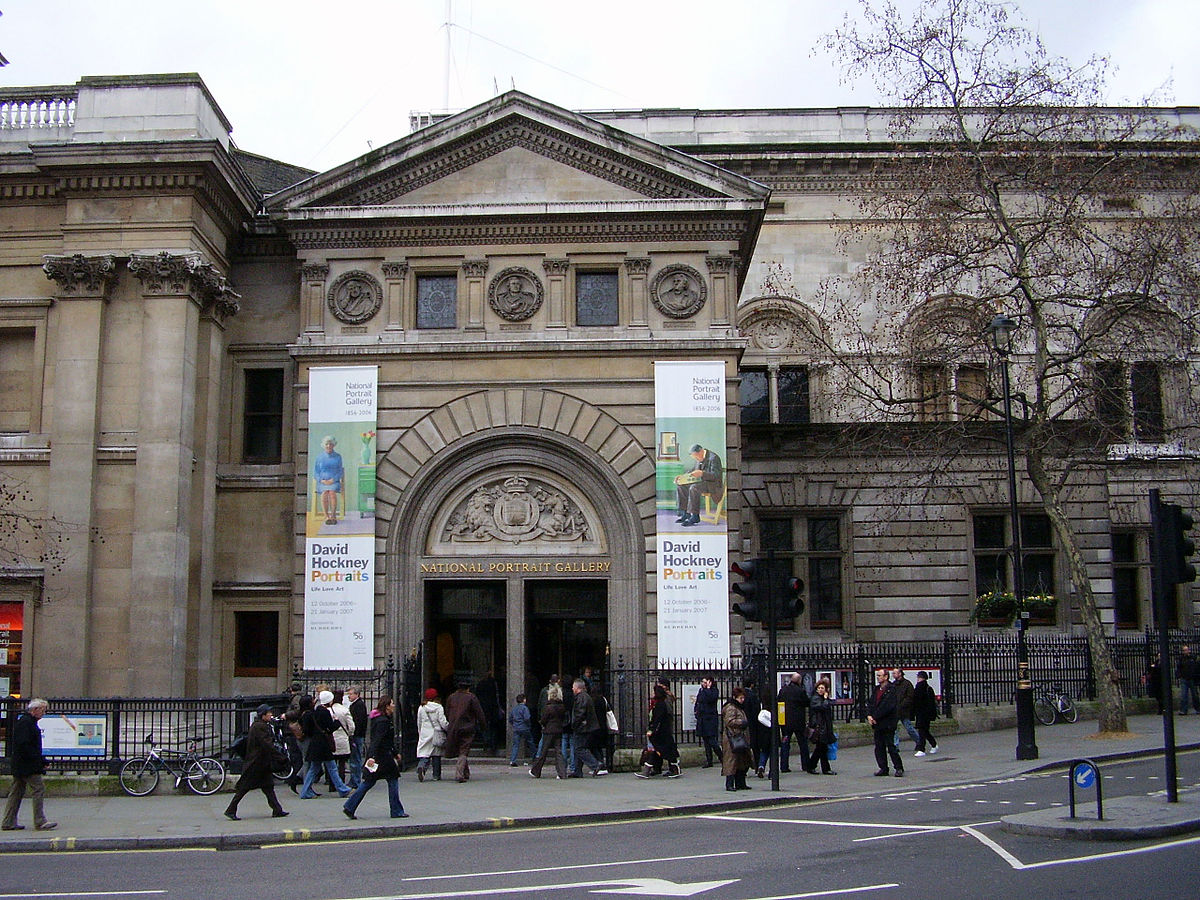 Now as an American student I have been very interested to see what people from England thought about events like the American Revolution and what their perspective on the issue would be. Sure enough, this gallery was able to answer my questions! The gallery strategically showed portraits of many men in political power at the time, and told the story of the revolution not as one where we rebelled fiercely and fought for our independence, but as one where the British ‘surrendered’ the American colonies. Some of the plaques even talked about how it was a shame that they lost these colonies, but it was okay because they still had India etc. Seeing this different perspective on an event that has been taught to me as shaping the nation that I live in was really entertaining. I was shocked that this gallery tried to tell the story as if it was the decision of the British government to surrender the colonies. Seeing things from a new perspective is really refreshing though, and the museum did a great job of this. Especially since the entire museum is only portraits. I thought it was going to be a bit more boring than other exhibits, but it still ended up telling a lot of good stories that I was really able to enjoy.