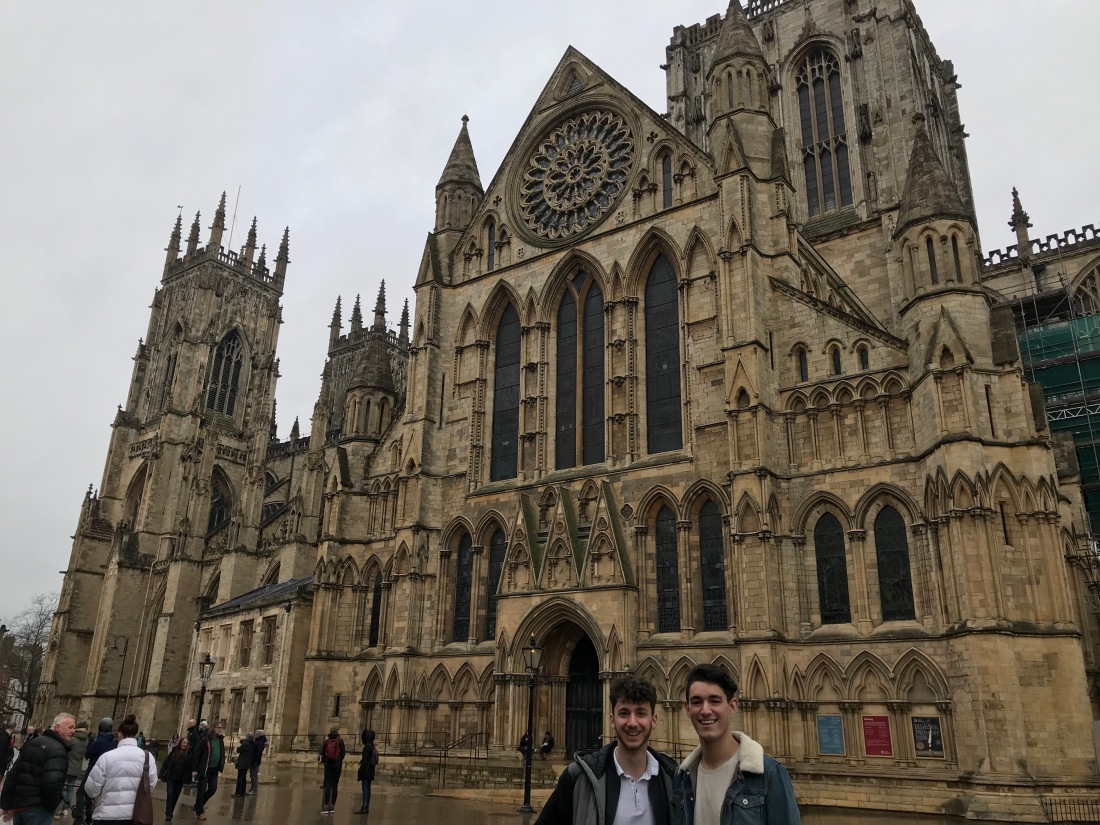 So here it is. My final day in the UK. As I sit here in terminal five at Heathrow Airport, I can’t shake the fact that I am actually leaving. This semester will truthfully go down as the or one of the best semesters of my college career. 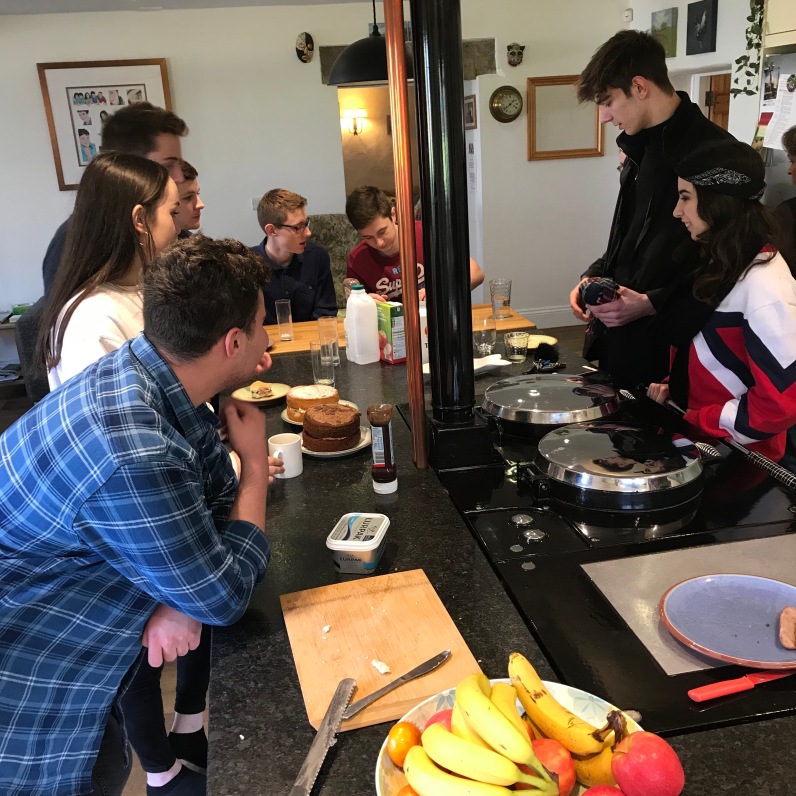 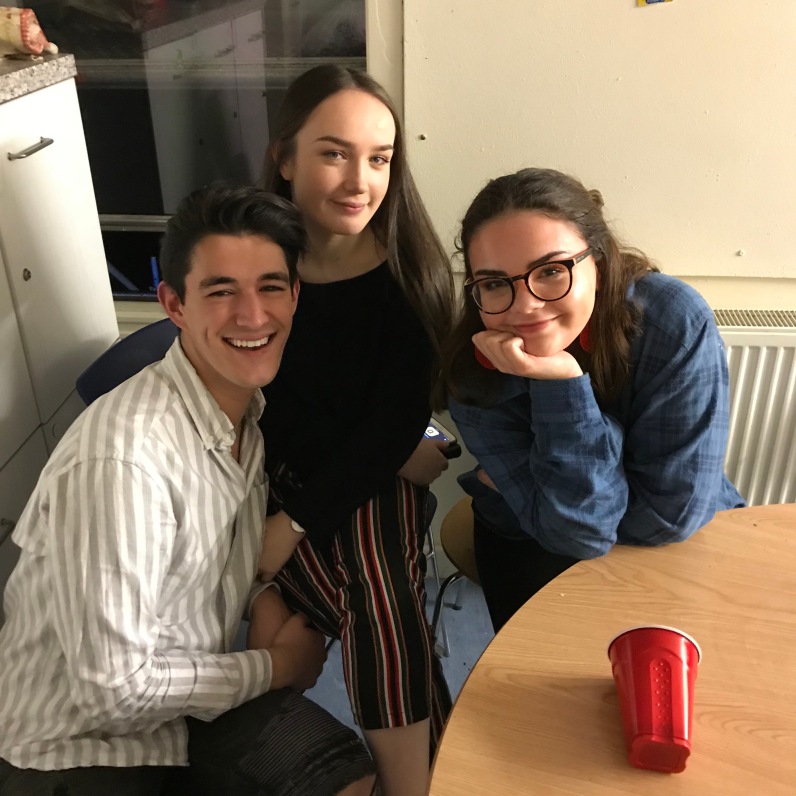 In middle school I talked to one of my teachers about her daughter visiting a new country every weekend while she was studying abroad in Europe. Ever since then, I knew that I was going to do the exact same thing! Well as we know that did not exactly happen. I never did those stereotypical activities that students do when they study in Europe like riding down the canals in Venice or picnicking under the Eiffel Tower, but what I did do though was much more memorable. 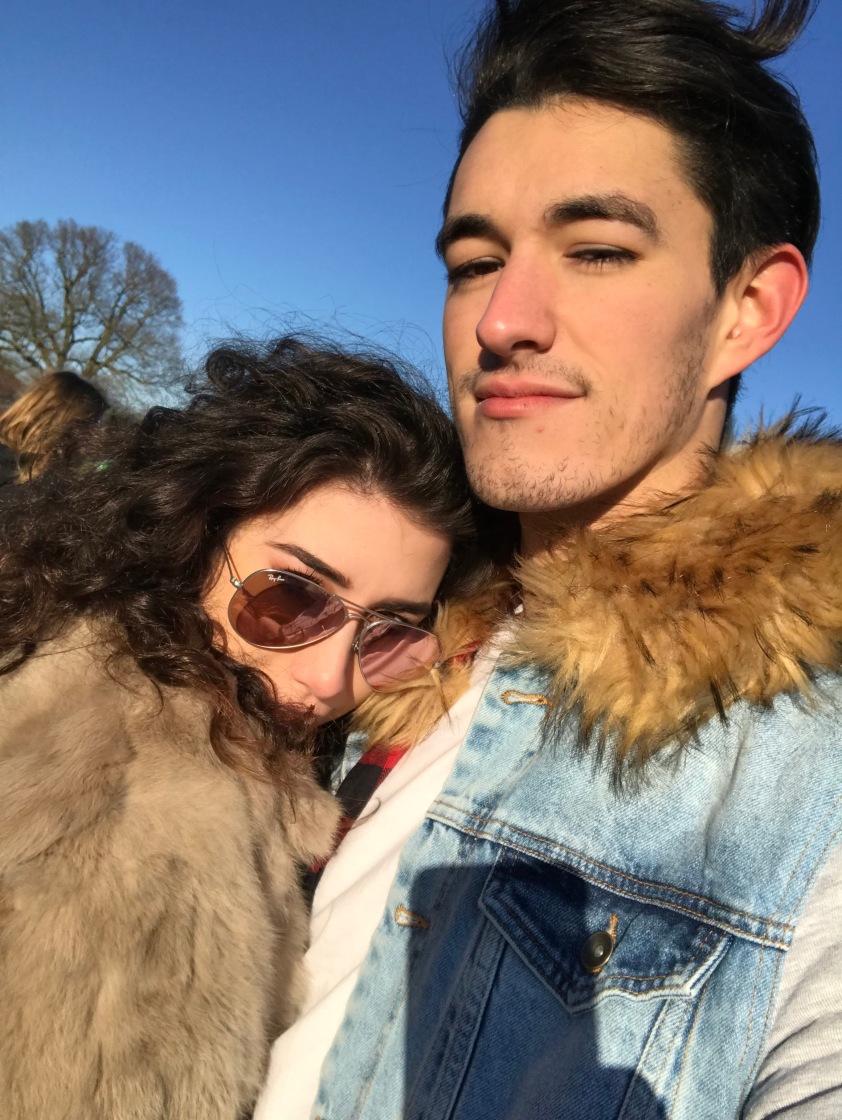 A year ago this month was the first time I ever left the United States. I went to London on an intensive course abroad through Drexel. Before that though, I had never left the US border. If you were to tell me that I would spend my entire sophomore year of college abroad, I honestly don’t even know what I would have done.

If I were to talk with someone who is not sure if York is a good place to do a study abroad, I would tell them that they are crazy. Looking back, York is probably one of the best Universities that Drexel offers as an exchange! 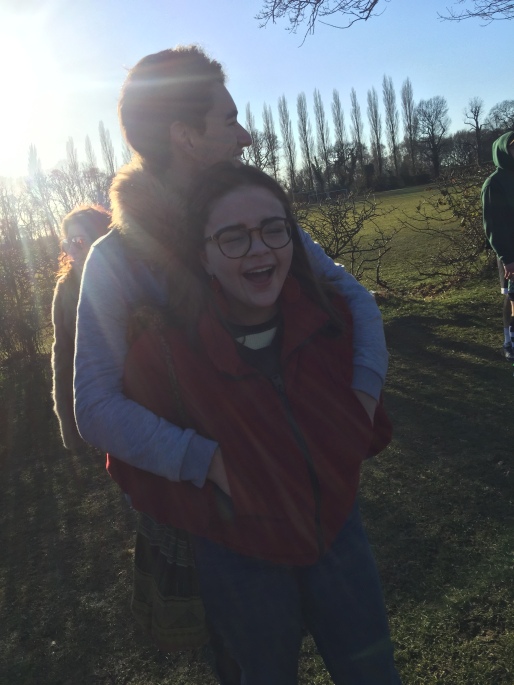 York has a relatively small population of exchange students. Some may think of this as a negative, but it works in your favor. By having a small population, you get to know almost all of the other exchangers and know them well. This also means that people who study at York get immersed into the local student population easier than other schools. I had the best of both worlds in York! My best mates were all local students, but I also hung out with my exchange friends all the time as well. The people at York, whether it be local or exchange students, are some of the nicest and most welcoming people I have ever met.

The academics at York would be the hardest part I would mention. I mean that is kind of a given when it comes to college, but its true. York is also a ten-week school system like Drexel is, so the pace is not anything to stress over but it is ten weeks of almost nothing. What I mean by this is that York is one of those schools where the only grade you get is based solely on your final exam. This means it takes a lot more studying of each lesson than usual because ALL of it is on the final because none of it is tested through any other means earlier in the semester, but you actually remember it. The negative thing about testing your knowledge throughout the semester is that once the information is tested it disappears. I have retained a lot more information by the study methods here than throughout any of my student years.

Lastly, I would talk to them about traveling. I know traveling is the first thing on any student’s mind when they think about studying in Europe and, fortunately, it is easy to travel from York. Traveling around in the UK from York is super simple because it is in the center of the country. It is a simple two-hour train ride to get yourself to London in the south and likewise to get to Edinburgh in the north. The train station in York is the simplest station to understand where to go and when to be there. When they want to leave the country, York is conveniently located near a bunch of different airports: Manchester airport, Newcastle airport, Leeds-Bradford airport, Doncaster airport, etc. just to name a few. Needless to say, traveling is incredibly simple from York. 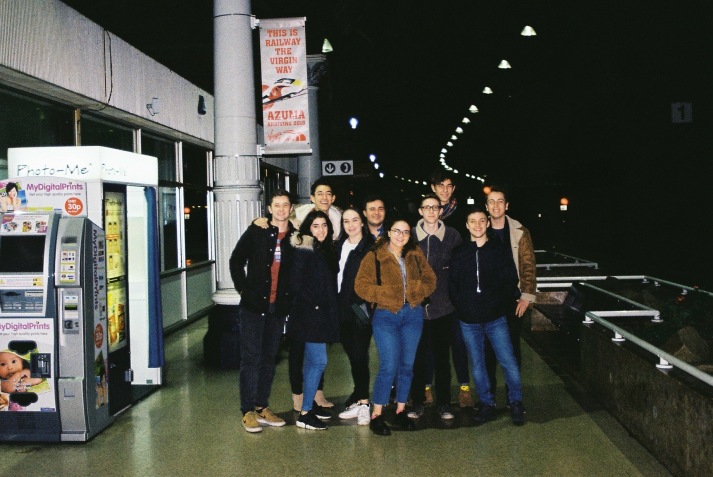 In the end, it is extremely difficult to put my feelings about York into words. I feel like I can never find the right combinations of words to accurately describe how I feel about this town and this country. And I know that other students will have the exact same problem as me when they come home and describe their York exchange to their friends and family. I know that I will return to this country, but the feeling I have right now about leaving is heartbreaking. I was blessed with this opportunity and I can’t wait to see other Drexel Dragons loving it the same way I did. York = Best Exchange.