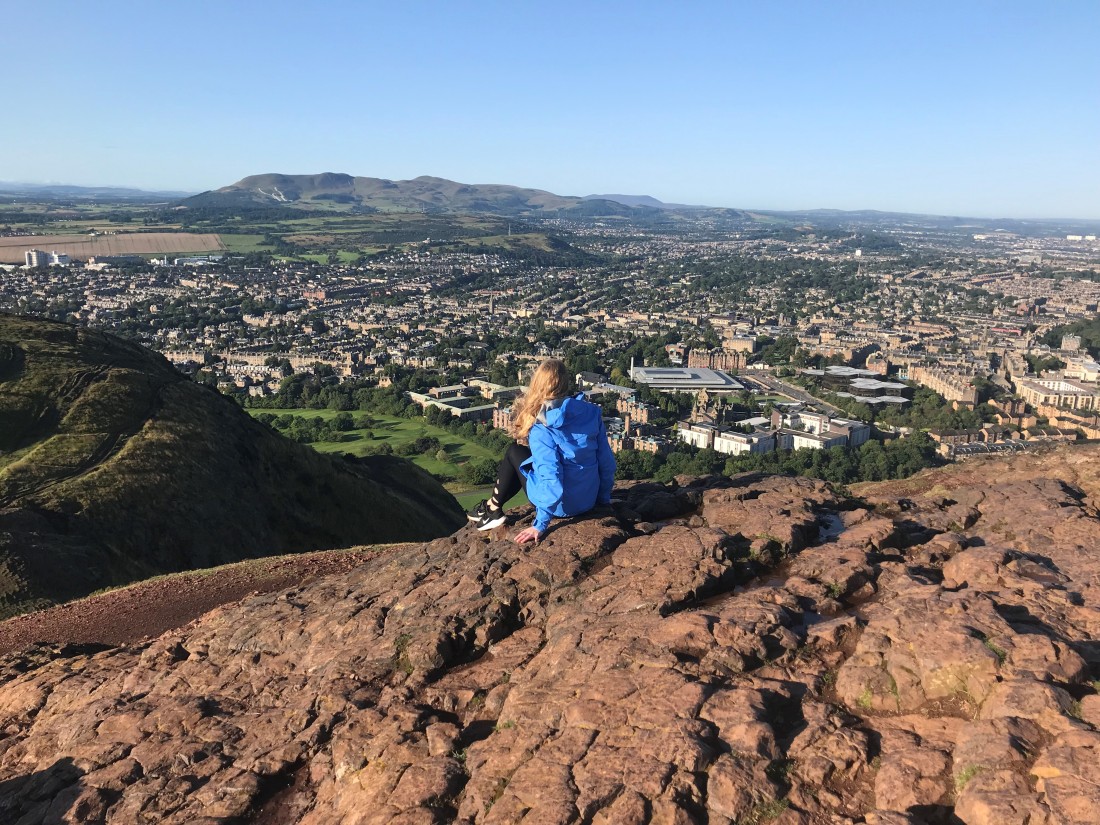 As the end of our study abroad program approached, it was only appropriate that I take one more weekend trip. For this one, we stayed within the UK and visited the beautiful country of Scotland.

To get to Scotland, we took an overnight bus (9 hours!) from London to Edinburgh. As soon as we arrived we hopped on a twelve-hour bus tour that we had booked in advance. The bus tour took us to through the Scottish Highlands to Pitlochry, Loch Ness, and Glencoe.

After a few hours of driving, our first stop was in the town of Pitlochry. This town is located in the Scottish Highlands and is a good destination for food and shopping. It is also close to where you can board the Jacobite Steam Train. This train takes you through incredible views of the Scottish Highlands. Many may know it as the Hogwarts Express!

Next, we stopped at Loch Ness. Here, we took a cruise of the lake which stopped at Urquhart Castle. This castle is situated right on the shores of Loch Ness and it was absolutely gorgeous. We also learned that all of the lakes in England and Wales combined would not be the size of Loch Ness. I had no idea how enormous it was! I guess that’s why the monster likes to live there. 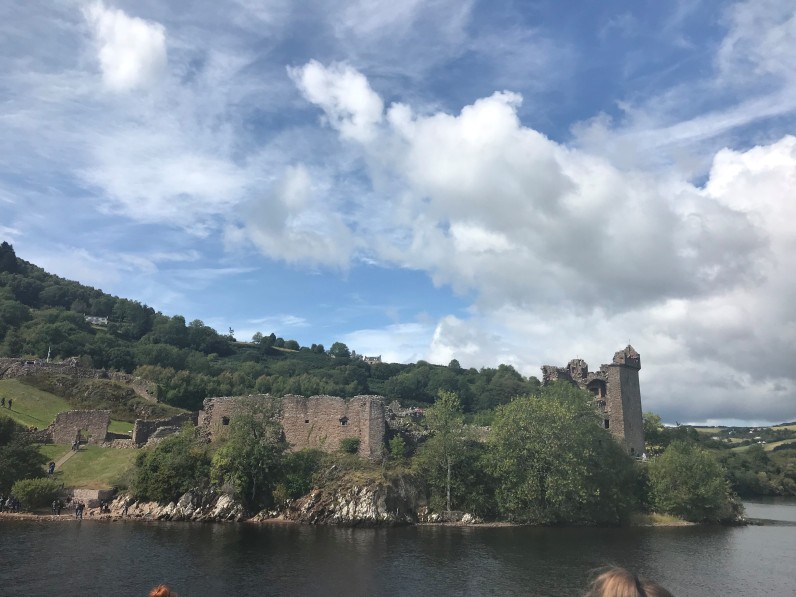 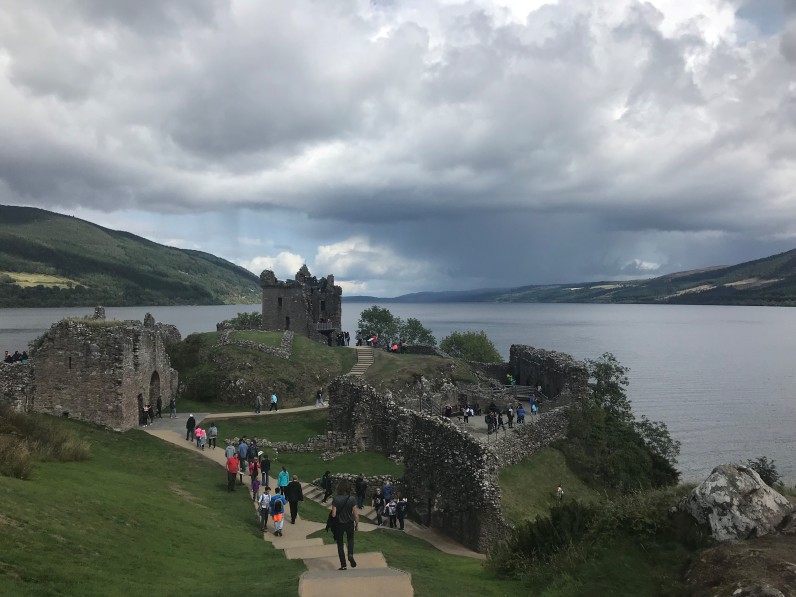 Next, we drove through the highlands some more and saw Ben Nevis, the highest mountain in the British Isles. We also saw some amazing views of Glencoe, a gorgeous valley with lots of little waterfalls. 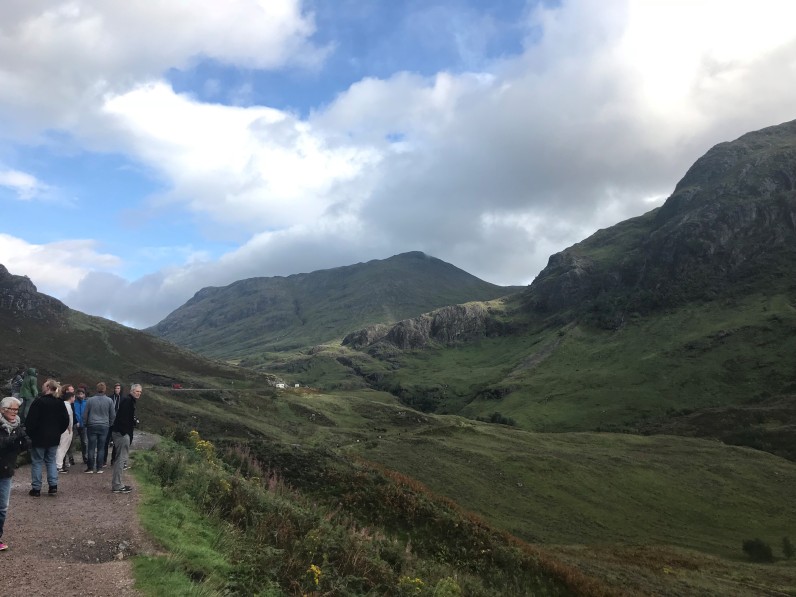 After the bus tour, we returned to Edinburgh. We were lucky enough to be visiting during a major festival in Edinburgh called Fringe Festival. There was tons of musical and comedy acts to see throughout the city. Most of these shows are free and affordable, so we went to see a free comedy show. then , after an extremely long day, I was very ready to go to sleep. We had an early start the next day, getting up to hike Arthur’s Seat. This is the peak of some huge hills in Holyrood Park in Edinburgh. Conveniently, this park was located right across the street from our AirBnB. Arthur’s Seat was a great hike and the most incredible views of Edinburgh were waiting at the top.

After our hike, we headed back into the city to really explore Edinburgh. The castle of Edinburgh is amazing and I must say, it looks a bit like Hogwarts. J.K. Rowling actually did live in Edinburgh while she wrote the first Harry Potter book, and there are many places to see that are related to the books. Another place that we visited was Victoria Street. It is a great shopping area and it is very close to some great markets. It is rumored that Victoria Street was Rowling’s inspiration for Diagon Alley in Harry Potter. We also walked by the Elephant House Cafe where Rowling spent a lot of time writing the first book. 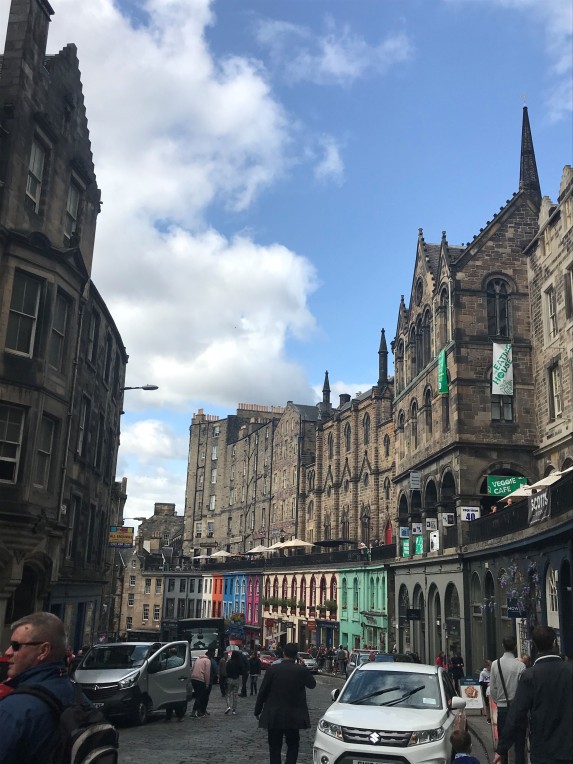 Next, we visited the National Museum of Scotland, where there is so much to look at that it was impossible to see everything. Plus, it was free! We also saw some iconic things like Greyfriar’s Kirk and the Scots Monument. I think that this trip was my favorite weekend trip while we were staying in London. Scotland was absolutely gorgeous and I would love to come back for a longer stay in the future! 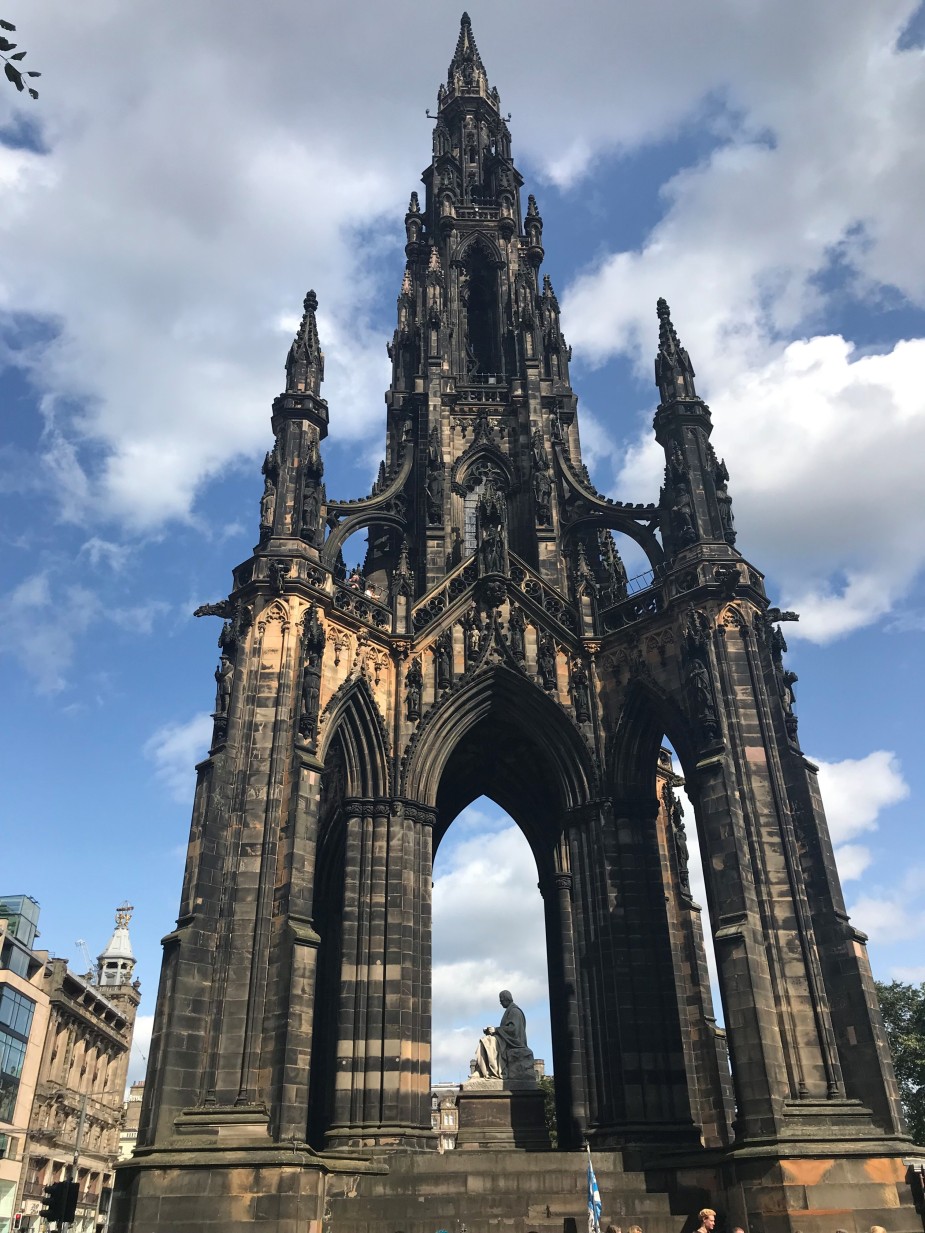