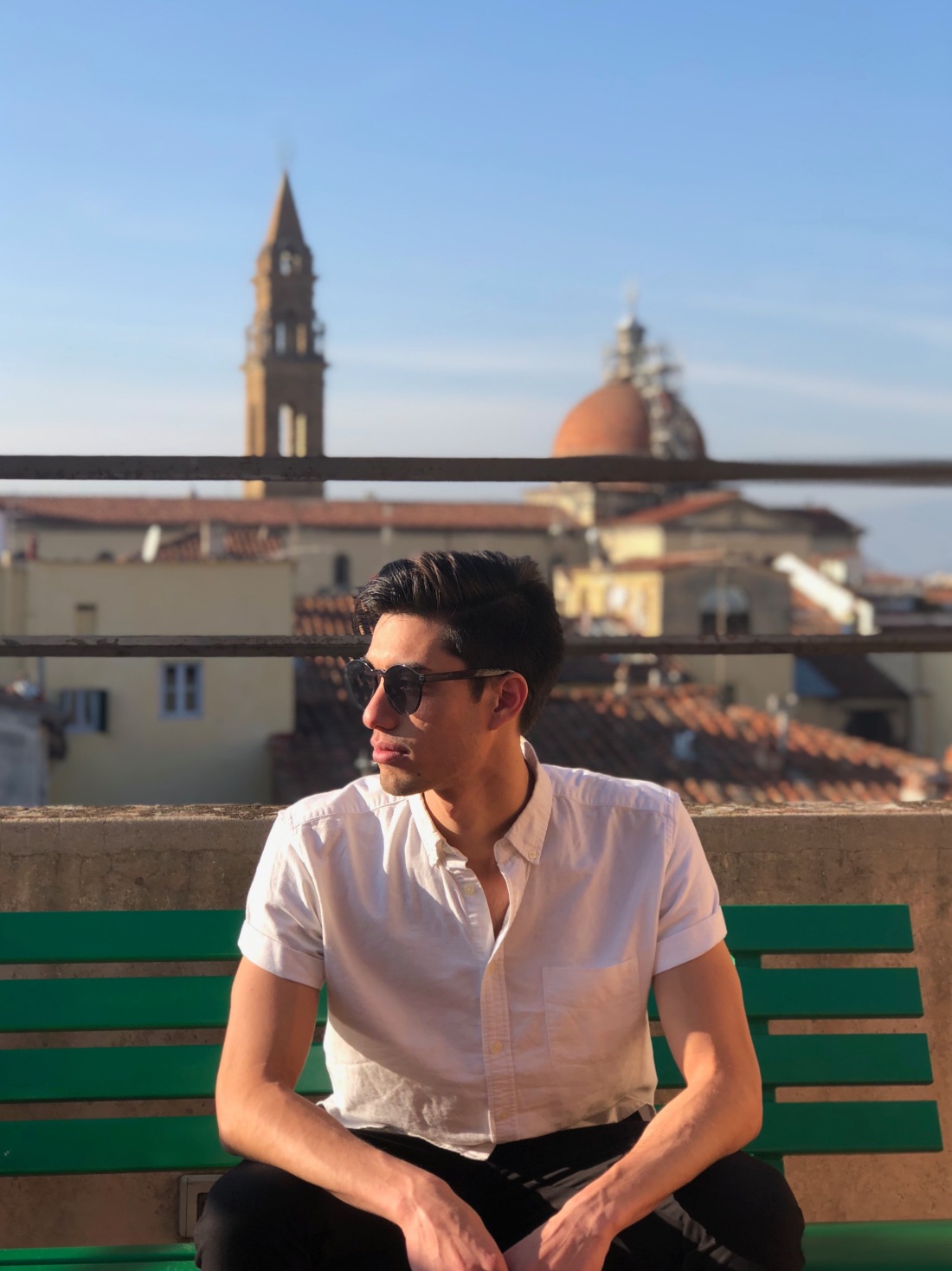 Florence is the birthplace of the Renaissance, and home of one the most powerful and wealthy families of Europe, the House of Medici. As such, it holds a plethora of historical and iconic buildings, thanks to the funding of the Medici, that are renowned around the world. As a huge fan of art history, I am so ecstatic to be surrounded by these incredible buildings. Here are just five of the historic sites I am blessed to walk by every day!

1. The Basilica of Santo Spirito

If you’ve taken a Renaissance art history class, you may have learned about the Basilica of Santo Spirito, designed by the genius Fillipo Brunelleschi (who also designed the Duomo of Florence). It is a preeminent example of Renaissance architecture and is known for its perfectly proportioned structure and use of classical order. Inside the church is also a Crucifix designed by Michelangelo when he was only seventeen years old. It is sculpted from wood and features highly realistic human anatomy in the body of Jesus. Outside of the church is Piazza Santo Spirito. During the day, there is always some kind of market with local goods, and at night it hosts some lively night life!

The front of Palazzo Pitti

The main Palantine Gallery inside the Palazzo Pitti 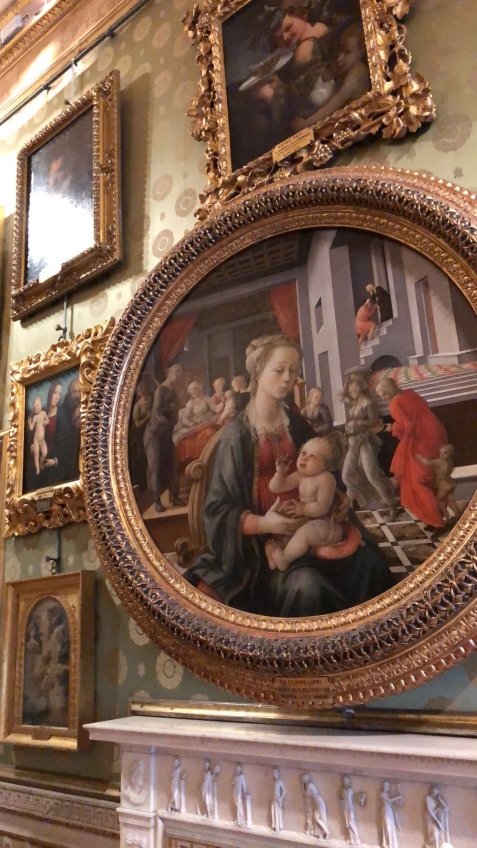 The Palazzo Pitti is a huge palace that was owned by the Medici family. It is connected through a private above-ground walkway to their old palace at the Palazzo Vecchio. It was originally used as lodging for official guests until the family officially moved there in the late 1500s. While the outside is not as ornate or elegant as you might think, the Palazzo Pitti is now a large museum complex of the Medici’s collections, holding seven different galleries of Renaissance works, modern art, porcelain collections, costumes, and more.

Attached to the Palazzo Pitti are the Boboli Gardens, a huge expanse of lush greenery with numerous grottoes, terraces, and fountains. It is also populated by a collection of sculptures, both Renaissance and Roman antiquities. The Boboli Gardens set the standard for 16th-century Italian garden style and became a model for court gardens across Europe.

Ponte Vecchio is one of the busiest touristic sites in Florence. Its name means “Old Bridge” in Italian, as it was the only bridge not destroyed by the Germans during their retreat from the city in 1944. It spans the Arno River in Florence and is filled with luxury jewelers, art dealers and souvenir sellers.

The Duomo is the crown jewel of Florence, and the biggest and most recognizable architectural structure in the city. Begun in 1296 and completed in 1436, its main feature is the massive orange brick dome, designed by Filippo Brunelleschi. The dome was the largest in the world at the time of construction, and is still the largest brick dome ever constructed. The church can be entered for free, and visitors can also go into the Baptistery (known for its famous Gates of Paradise by Lorenzo Ghiberti), scale the bell tower, and climb to the top of the dome with tickets. The huge dome can be seen around the whole city, towering over the other buildings.

I graduated with a BS in Product Design and double minor in Culinary Arts and Fine Arts at Drexel University. I love learning about new cultures and speaking to people from all around the globe. View all posts by Jason Wong