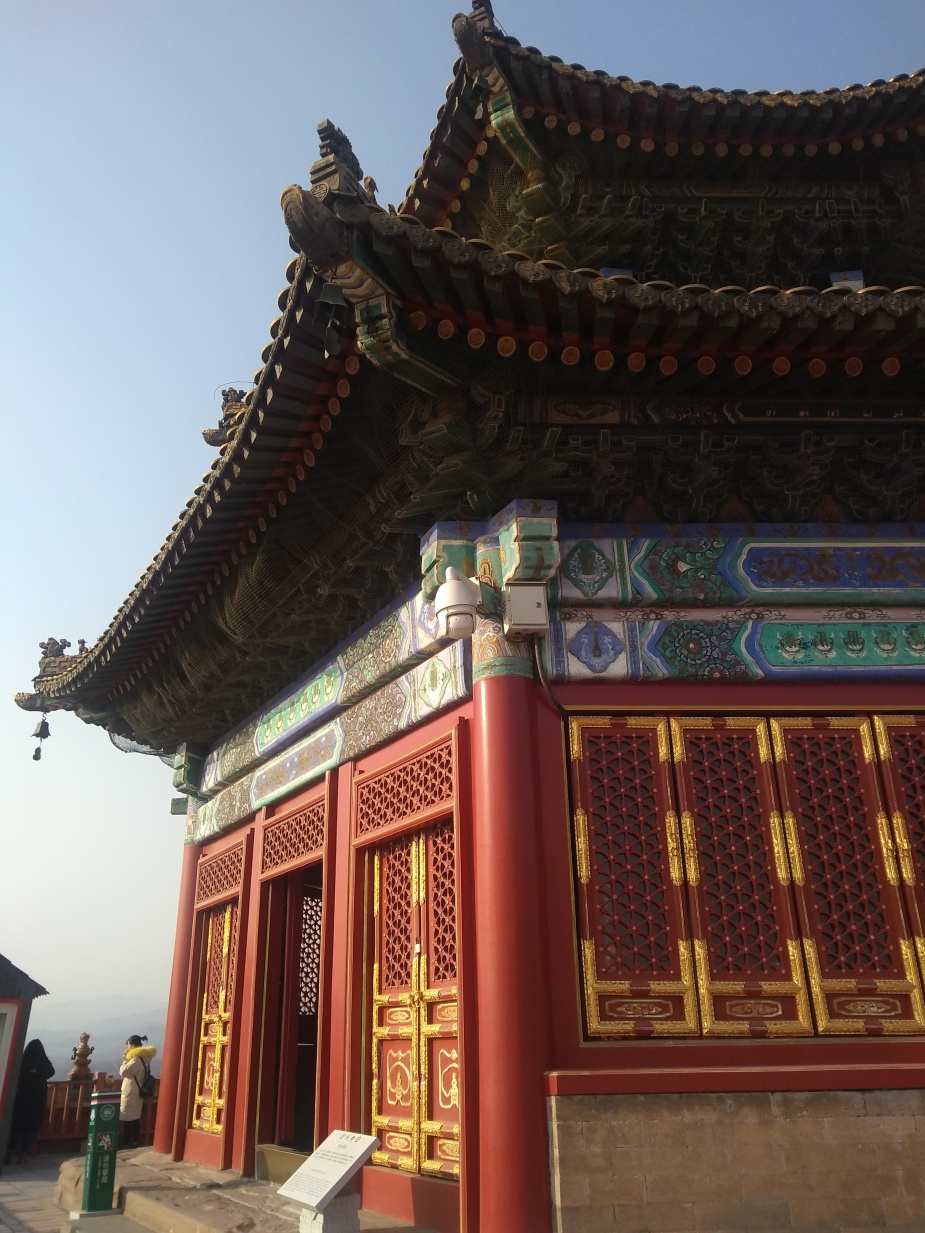 It’s week 12 here at Tsinghua. The term has been filled with rough patches and fast paced ones. Have I been traveling much you might ask? Not nearly as much as I would like. A few weekends ago a friend and I went to visit the small town of Chengde…. No not Chengdu.

It was a little metropolitan city situated northeast of Beijing. It was a 4 hour train ride from Beijing and a bit confusing how to actually get to that train station from Tsinghua. Once we arrived it was freezing. With temperatures dropping below zero and barren trees, honestly it wasn’t the most picturesque place to visit in winter.

However, the small town holds a few small gems that were unforgttable…

Chengde was home to the summer residence of the emperor Kangxi. The Mountain Resort (避暑山庄 Bìshǔ shānzhuāng, literally “avoiding the heat mountain villa” was home to many emperors and remains the largest royal garden in China. Unfortunately, we visited in the beginning of December, meaning it was winter and its beauty was swallowed by the unforgiving cold.

Despite being a small city, and often overshadowed by Xi’an and the more infamous Chengdu, Chengde has Eight Out Temples (外八庙). Many of these Buddhist temples were built with varying architectural styles mainly from Tibet, but infusing Han, Tibetan, Mongolian building styles. Chengde was different from the same old Beijing buildings with traditional Chinese architecture

We traveled around the city using bus and taxi. The city isn’t that big, and the bus system was fairly easy to use. The taxis are extremely cheap, and possibly more convenient than waiting in the freezing winter air for a bus.

The weather was so cold that the huge river was frozen and we could easily walk on the ice! This was probably the highlight of our trip to Chengede. 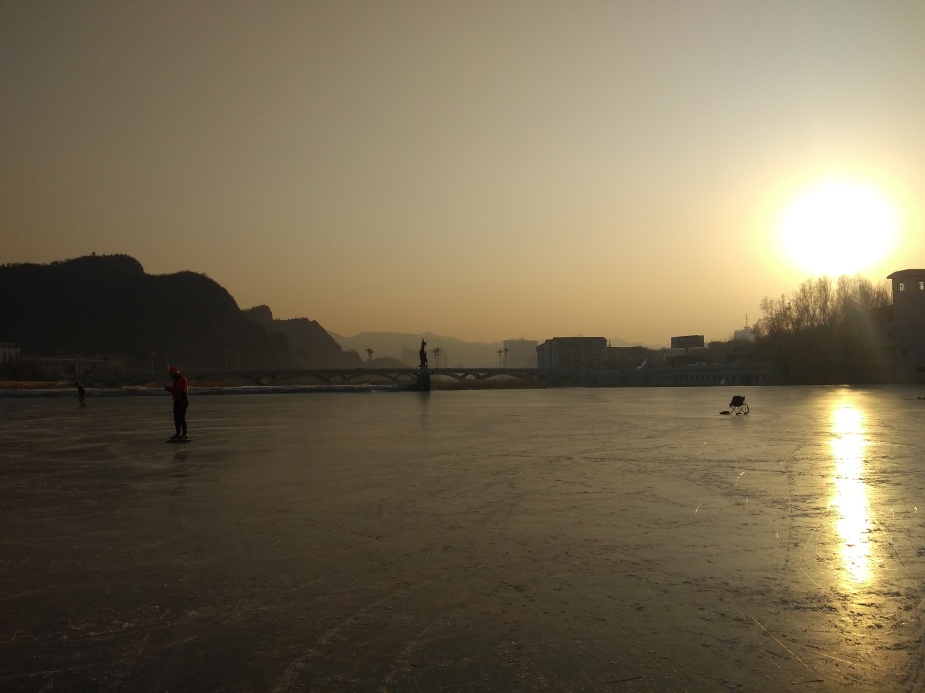 The river was completely frozen! 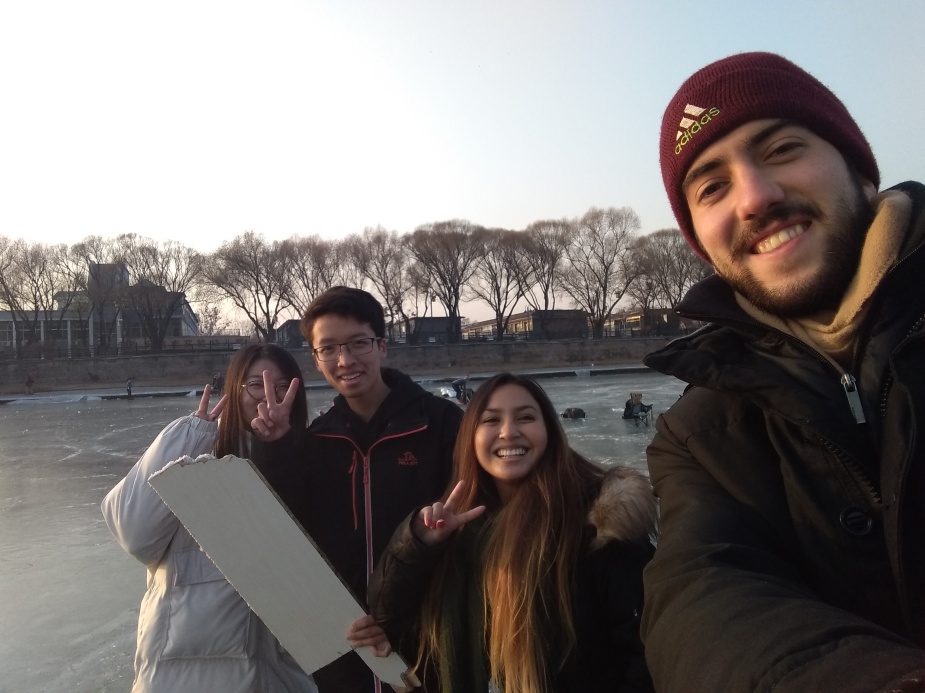