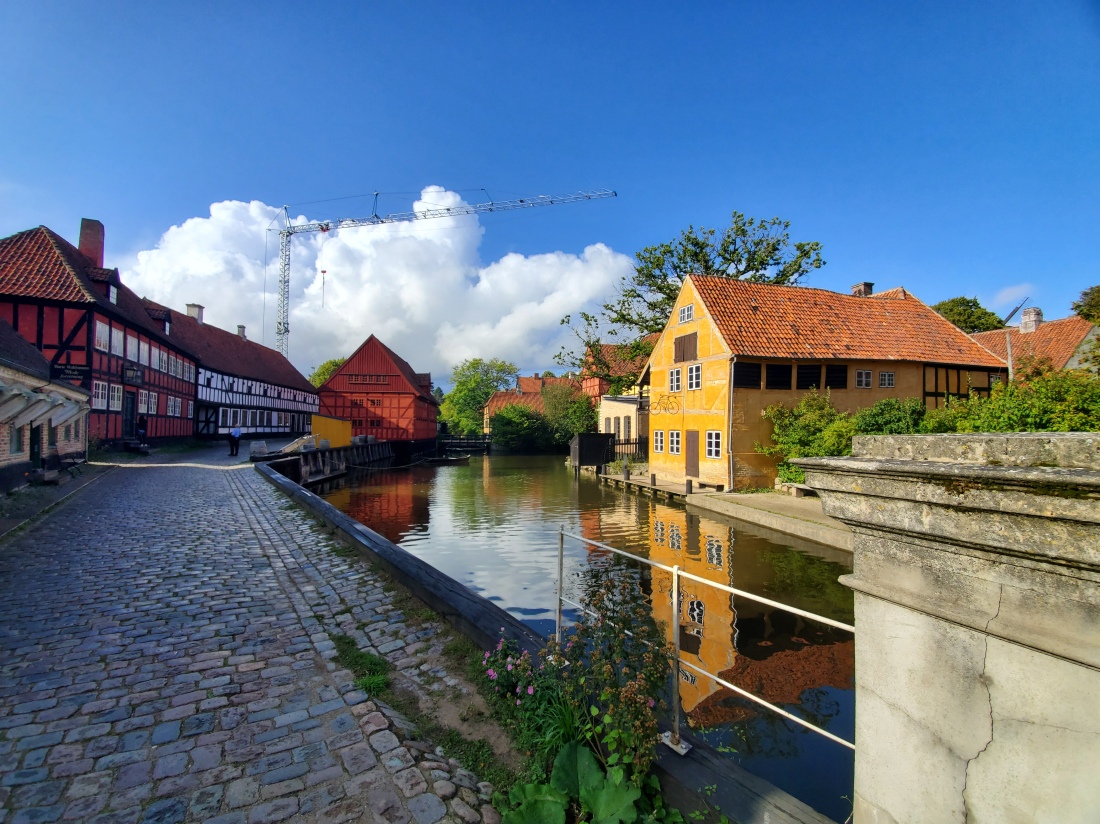 Most people I know would never ever dream of leaving important things out on the street for anyone to see. When I leave my phone in places, I panic until I have in back in my pocket, even if it was not hidden in a place where someone could easily take it.

Now imagine leaving your baby outside while you visit a shop. When I first was exploring Aarhus, I noticed a few babies relaxing in their carriages just sitting outside of a few stores or just hanging out in the park by themselves. I was not sure if I should do something or what I would even do. Luckily, I would see the parents soon after I saw the baby. As it turns out, it is perfectly acceptable to leave your children outside while you pop into a shop, or even get a quick cup of coffee, as long as you can see your kid from out the window.

In Denmark, there is a high level of trust in their culture. This is probably why Denmark is one of the happiest countries in the world – they just aren’t as worried that something bad will happen. It is something that was at first completely bizarre to me. I am pretty trusting in general – I don’t immediately assume someone will steal my bike if I leave it outside or take my phone if I leave it behind on accident. But I would never think that leaving a baby outside by itself would be okay. But here in Denmark it is normal to trust complete strangers.

And trust in other things are also apparent in Danish culture. I can trust that no one will even think about taking my food in the shared kitchen. I’ve been told by Danish people that the crazy amount of income tax that Danes pay is not that big a big deal to them as you might think because they trust that their money will be spent on programs that are focused on helping them in the long run. The elementary school near my dorm means that I see kids walking home by themselves all the time, and I’ve seen little kids take the bus by themselves or people leaving their bikes unlocked for a bit. A friend of mine accidentally left her bike key in her bike lock and then left for the weekend, and when she came back it was still there. All of this is evidence to me of the culture of trust that the country has. And it is very nice to have that level of trust when you are out and about in Denmark.

View all posts by Mackenzie Pratt