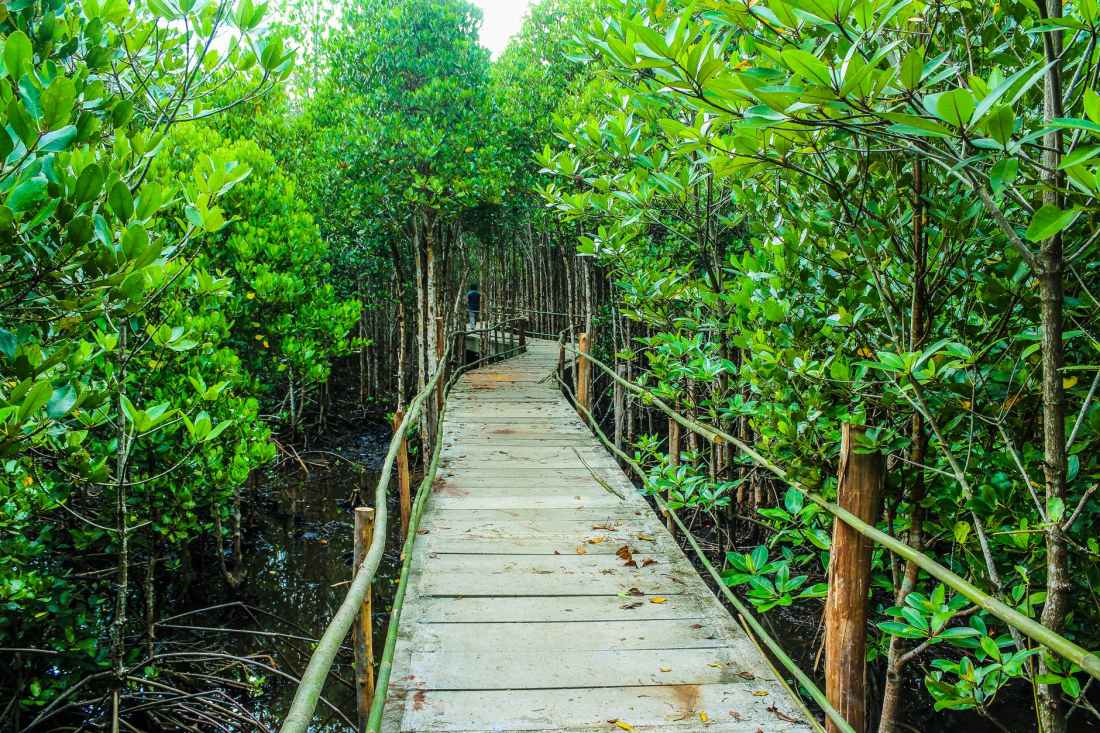 I have never been a nature person. I always loved going on hikes and adventures outdoors, but plants and trees and bugs were not my thing. But since in Australia, I have been able to explore and appreciate a lot of the natural habitats and rainforests.

Nature is a big part of the Australian lifestyle due to the numerous different organisms in the environment and ecosystems in the country. I had the chance to visit the Daintree Rainforest in Cape Tribulation and rainforests in Fraser Island.

It was actually really cool to go over to the Daintree Rainforest because the bus had to go on a car ferry. Cape Tribulation is a very small area containing the rainforest outside of Cairns and is difficult to get to. There is no fire department or police department on the island and the last car ferry is at 8pm or you get stuck on the island for the night. If there is an overnight emergency, the community usually comes together since no emergency personnel could come.

The Daintree Rainforest is the longest surviving and oldest rainforest on the planet. There is a unique ecosystem and numerous species of organisms within the forest. We had to get a precautionary lesson prior to the start of the tour because of a dangerous bird in the forest. It has apparently attacked a few people. It is a bird called “Cassowaries” that prey on people who look smaller or weaker, so in order to prevent an attack the tour group must connect arms to make us look larger, therefore, stronger. The rainforest is not big, but it contains a lot of large ferns and numerous types of trees on top of each other.

The Fraser Island rainforests are some of the most unique rainforests in the world. Unlike other rainforests, they grow and develop on the sand, which is a very low nutrient soil. The plants are able to grow because of a fungi that falls off the coating of some trees that is then released onto the sand.There were some cool rivers and waterfalls within the forests.

All of these rainforests are protected and preserved by the community. The forests have been able to develop their own ecosystems and habitats through the little resources they have in their environments.