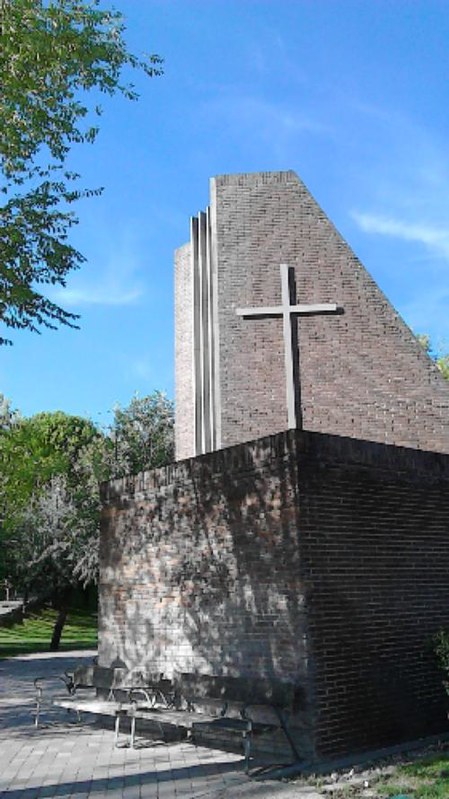 Today completes my first official week at Comillas. I did not think attending a university in a different country would have many, striking differences. Department heads at Comillas seem to bear the most power. Professors do not write the class syllabus. It seems that they are only tasked with enforcing the syllabus and lecturing. One university policy that I have had the hardest time accepting is that the final exam is at least 50% of the final grade. A student’s final grade is dependent on class attendance. Class attendance is mandatory. If a student misses more than three classes, he or she is not allowed to take the final exam, which results in a failing grade. If a student fails the final exam, he or she will receive a failing grade for the course.

I was also shocked by the student behavior in classroom settings. The power structure in the classroom is somewhat the exact opposite of that in the United States. The Spaniards in some of the classes appear to be overly confident. The students freely talk while the professor is lecturing and freely interrupt the professor to remind him or her that it is “break time.” Every two hour class has a twenty minute break, which is nice to have but I don’t find it necessary. I can’t image students in the United States interrupting their professors to demand a break. In fact, I’m positive the gesture would be perceived as rude. Regardless of the length of a class, I am always grateful when one of my professors decides to offer the class a five minute break.

Overall, I’m satisfied with my schedule and my professors. The professors stand near the classroom door and greet every student that comes in. Some of my professors start class with a joke. Others choose to begin class sessions by asking the class about weekend plans and proposing cities to see in Spain or by asking how we spent the weekend. Overall, they all seem to love their job, which causes me to become more excited to go to class. Additionally, my professors’ passion for teaching peaks my curiosity in the objectives of the classes I’m taking.

Though the campus for my major is in the countryside and not the city, the campus site is welcoming opposed to a city campus that is filled with tall building. The picture is of one of the two classroom buildings. To the left is a grassy area, where students sit while waiting for their next class.