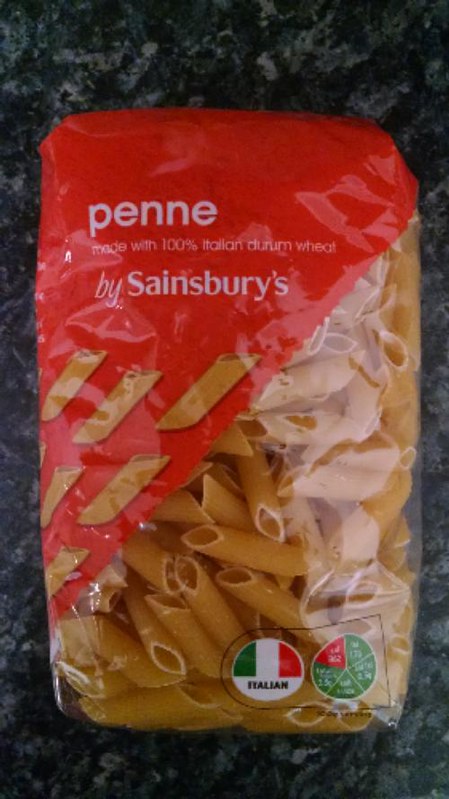 I underestimated how challenging studying abroad would be. I underestimated how expensive it would be. I underestimated how difficult it would be adjusting to a whole new education system. When I arrived in Edinburgh, I spent most of the money I had on me in cash on basic necessities for my dorm. And I never thought it would have been so costly just to get some cookware and sheets. The cost of food here is also more than I expected. The thing is, everything has the same numerical value on products as in America, but I have to take into account the currency difference. If I had only the British pound to rely on thinking in terms of, I would think Scotland was less expensive than back home. But I cannot think in only terms of the British pound. I always have to take into consideration the currency exchange, especially since the American dollar has more value than a pound. That is what’s so alarming to me about buying food and other necessities while abroad.
Running low on money has been my life for the past few weeks here in Scotland. Living on a budget is crucial to studying abroad. I did not have the chance or means to bring everything I owned back home with me to Edinburgh. I had a small suitcase and had to travel lightly, but even though it was a good idea to pack only what I absolutely needed, the cost of replacing other basic luxuries (Towels, spoons, notebooks) was very high. I expected to buy things when I got here, telling myself that Scotland would have these things when I got there. I told myself that I could afford a couple of days without certain items until I found them in a store. This was all true, but I never fought with myself about how much money it could potentially cost me. To make things clear, I do not regret packing lightly. It was a good decision, but I regret not having saved up as much money as I should have before coming to Edinburgh.
The only good thing that came out of this budget living thing I found myself in was the help from the locals. Many of the locals I met knew I was not from Edinburgh and knew I was in need of a deal. All of them, and there were quite a few, were more than happy to tell me where the best deals were. They told me where to find the cheapest grocery stores around where I lived or the cheapest clothing stores, most of them second hand ones. Even though I am living on budget and this experience is new to me, I am now a pro at looking for the places to shop in Edinburgh while on a low budget. I would like to tell other study abroad students to always ask where to find the best local shops and to not be afraid of exploring them.