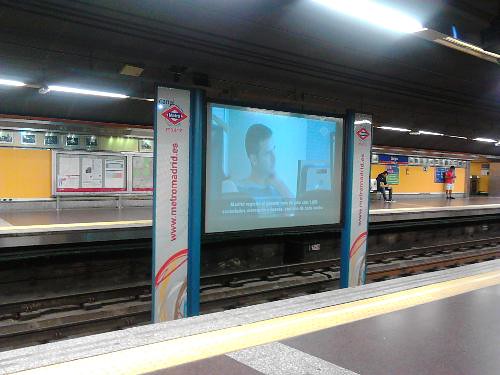 I recently found out that, unlike in the United States, in Spain all professionals receive the same salary. I immediately that the idea is interesting. Though Spain has adopted democracy, I think the concept of rewarding everyone with the same salary is more aligned with socialism in that in a way it promotes a sense of social equality. When I was told this information, I immediately thought of the salary ranges in United States that is commonly based on educational attainment. Then, I was not very sure if providing the same salary is a good or bad thing. I started to think of the many things that can go wrong with this idea. Firstly, I thought that this does not create a sense of urgency from the people, granted that the intensity of some professions is higher than others. Thus, I assumed that there would be less people interested in becoming a doctor than a university professor with the idea, “I’ll get the same salary anyway.” I became sick last weekend and needed to buy Ibuprofen. I went to the local pharmacy and was able to buy a box of forty tablets for less than two Euros, which is approximately $2.56. I was grateful for the price but also shocked. Secondly, I thought the concept of receiving the same salary might cause great dependency on the government, where the government might have to provide a number of social benefits and/or initiate policies to provide for the professionals. Evidently, I could only think of negative explanations to explain this benevolent gesture.

I’ve never felt so patriotic, which surprised me. I do believe that the United States is a great country but often times I feel more inclined to think of the country’s potential progress before its beneficial qualities. I often have a hard time convincing others that I am American and I was born in the United States.

I’m glad I noticed my overwhelming patriotic attitude just in time to be able to marvel at Spain’s outstanding qualities. I can honestly say that there is always something to admire in Spain. The photo for this blog is of TV screen in a metro station that I live close to. I was in awe at the use of technology in the metro to provide entertainment.