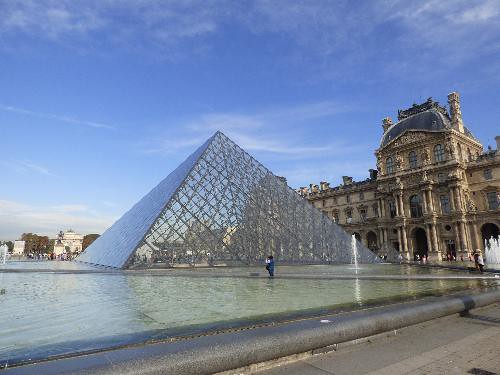 German supermarkets do share some similarities with American supermarkets, such as a similar produce area, meat/cheese/deli counter, a frozen aisle, and a refrigerated aisle with dairy products. Again, these tend to be smaller than American versions, due to the lack of variety. The frozen aisle for example, is really just one row of freezers with some frozen meals in it, but to be honest, I can’t say I see German people buying lots of frozen food. They would prefer to buy fresh products and cook and eat those right away instead of buying frozen food. This may be due partly to prices, in general, I have noticed that fresh foods, especially produce are very reasonably priced, whereas processed and frozen foods tend to cost more. A note about the produce- you usually have to weigh it yourself at a little weighing station where a price tag will be printed out- the cashiers do not like if you don’t do this as they have to get up and go weigh the produce.

While there may not be much variety like most Americans are used to, German supermarkets do have one product in their supermarkets with quite a bit of variety: alcoholic drinks. The supermarket near my apartment has an entire aisle full of wine and hard liquors, plus another half aisle with a variety of types of beers. In the U.S., Wegmans stores do sell a wide variety of beers, but I have never seen hard liquor for sale in a grocery store before.

A final difference is the checkout process. In American grocery stores, there will often be a bagger to help you bag up your items, and if you don’t have bags, the store will gladly give you paper or plastic bags for your food. In Germany, you must bag everything yourself, and quickly, as the cashiers scan your food at a pretty rapid pace, and will seem to be impatient if you are still bagging your purchases while they are asking for you to pay. They generally won’t make small talk with you, other than to say “hallo” and then tell you your total for the order. Most people will bring their own bags with them, because you will have to pay for the bags if you don’t have any. I purchased a large reusable bag the first time I went for groceries, which comes in handy as its stronger than a plastic bag.

Despite some of these differences, it is possible to get used to the way German supermarkets operate. As with anything else, it can be a bit intimidating the first time you shop, but I’m now used to the supermarket experience here. A final note about the stores: just like most other shopping places in Germany, they are not open Sundays, and close around 8 or 9 pm, so its important to remember that and plan ahead.

In my next blog post, I’ll talk a bit about the classes here at the University now that I’ve had a few weeks worth of classes. Until then, I’ll leave you with a picture from my recent weekend trip to Paris! I should also put in a plug for my Flickr Photo account, where I can share all of the many photos I’ve taken so far. Here’s the link: https://www.flickr.com/photos/smithalex3141/sets