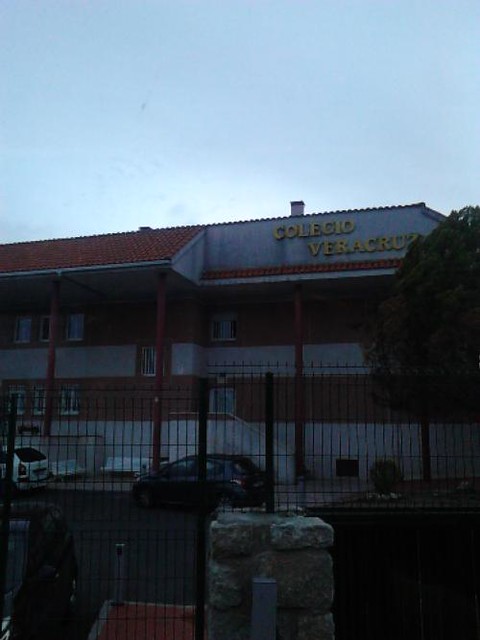 Since visiting La Jarosa, I became interested in the other close by towns. I visited another reservoir last weekend, Valmayor, with one of my roommates. It was organized by the housing agency with which I leased an apartment. Apparently, there is literally an event every weekend to explore other neighboring parts of Spain. The Valmayor Reservoir is located in the town of El Escorial, which is located northwest of the Community of Madrid. It belongs to the basin of the Guadarrama. Because it is located outside of Madrid, it seemed like a long adventure but traveling to Valmayor was just a thirty minute bus ride. Additionally, the price to arrive and return was only about eight Euros (approximately 10 dollars).

Valmayor has a wide variety of species, which allows for vast recreational and fishing opportunities. The deepest area of the reservoir is the dam, where visitors can find pike and carp. Fishing is was not a part of the reason or agenda for organizing the trip to the reservoir but it is exciting when a fisherman is spotted. It is especially exciting for me because I do not often see fisherman where I live in the U.S or have the desire to visit reservoirs. When we saw fishermen, we found a rock to sit on and watched the fishermen’s’ skills. We also cheered them on when it seemed that they were not catching anything. Interestingly enough, the fishermen are not allowed to keep what they catch.

On the bus ride back to Madrid, I saw a high school. It is the picture for this blog. I took it because I remember seeing high schools in Madrid that look more modern because of the overall infrastructure. It appears that possibly city schools receive more funding. It is difficult not to notice glass buildings. Furthermore, glass buildings are generally more attractive to view. The striking differences caused me to take a photo. The school somewhat resembled an old fashion mansion. It does looks more community centered and community driven, judging by the size of the school. It is bigger than school seen in the city; however, some city schools resemble a typical college campus, given that there is not one central building but rather many different building make up the campus. Thus, it is hard to tell if city schools are smaller. I wonder why city and suburban schools differ greatly in appearance.