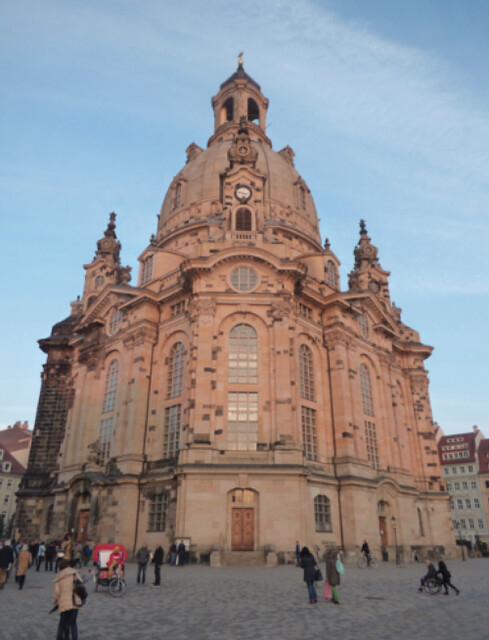 Hello again! As promised, here is another blog post for your reading enjoyment. This post I want to focus on something that I have found to really be a bit of a struggle to deal with while abroad: that is, applying for and interviewing for co-op jobs. Since I am technically a pre-junior in a 5-year 3 co-op plan of study, while abroad I am working on my next co-op. As A-round starts in November, if you are also going to be going on co-op the terms after your study abroad term, you will also have to deal with the co-op process from abroad, which does complicate things a bit. Therefore I want to give some advice and tips that might make it a bit easier, which I’ve had to learn the hard way.

First of all, I should preface this by saying that I would not recommend skipping out on A-round just because you are abroad. While being 4,000 or more miles away from campus can make for example, on campus interviews impossible, this isn’t a reason to pass up job opportunities, since B-round jobs can be different or you can lose out on an A-round job you really liked.

That being said, it is important to keep track of all the dates and deadlines for approvals and such, like I mentioned in my previous post the time zone is important to keep in mind so you don’t miss critical deadlines. Also, if you are coming off of a co-op prior to your term abroad, see if you can postpone your post-co-op meeting with your advisor until after you return from abroad, since again with the time zone difference it can be difficult to set up an appointment with them for a phone conference. My advisor was able to get me approved without doing the ES&P conference.

The biggest challenge though can be scheduling the interviews, since you are abroad you have less flexibility to schedule interviews. The important thing is to contact all of your potential employers that have granted your interview requests right away once you find out you’ve been granted an interview, and try to schedule the interviews after you know you will be home. If you are staying after the end of the semester this might be difficult. Some employers do prefer to have the interviews completed before they leave for the holidays, despite the interview period for off-campus interviews going until January. In this case, try to schedule as late as possible, or ask for a phone/skype interview.

If you are granted on-campus interviews, you will not be able to make these since they usually take place the first week of December, and you will still be abroad then for sure. It is of course imperative that you contact any employers who are doing on-campus interviews to let them know you can’t make those interviews since you are abroad. Most employers will be understanding, but again it is up to them whether they will reschedule with you when you’re back or not. If you’re having problems with this contacting your co-op advisor is advisable.

You may find a similar situation regarding leaving co-op early to start your term abroad (since most schools, Mannheim included) are semesters and begin before the end of co-op in late August. Some employers will be willing to let you leave early, some are not. The best thing to do is talk to your employer as soon as you know you’ll be going abroad so they know.

Hopefully this information is useful! Until next time, I’ll leave you with a picture of the Frauenkirche in Dresden! Auf wiedersehen!