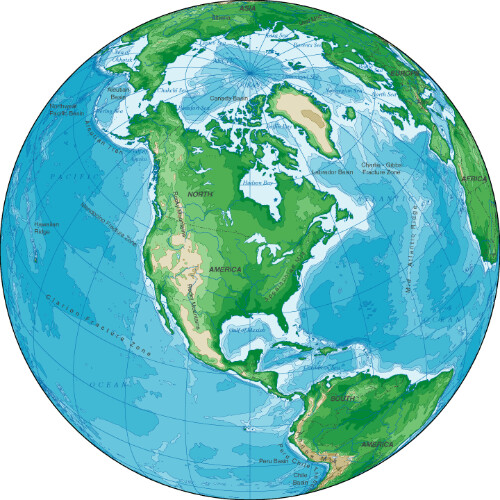 Studying abroad can not only open your mind to the world but can also help you gain a fuller perspective of your country from an outside perspective. Here is my reflection on being American.

I think one of my earliest associations with my country is that we are commonly known as “the land of the free.” We glorify the ideals of freedom, liberty and the pursuit of the American dream. Growing up as an American, I think I took these ideals for granted and never quite connected with the strong sense of national pride that is so prevalent in American society. Life is good in America, at least for me, but life is good in other places too so what’s the big deal? I believe it is quite hard to appreciate something when you are not exposed to other ways of life or don’t have knowledge of your own people’s history. Those two concepts were critical for me in discovering what it means my nation means to me.

To be an American, to be part of this nation, is to be blessed, blessed by the efforts and struggles of the founding people. They fought for independence in order to create a new way of life from a dream of freedom and happiness, whose foundation was constructed by the people and for the people. The bravery shown was immense, leaving civilized Europe behind to settle independently on a new and unknown frontier. I imagine its modern equivalent as a group of Earthlings leaving their planet behind to settle on Mars. The early settlers of America cast themselves into the unknown and many died just in the initial stages of adaption. Since that first step, America has grown in an unimaginable way. At the end of the 20th century, it was a role model for the world. Millions of people have flocked from all over the world to become a part of our country.

To be American is to be diverse. From the different European backgrounds that first settled here over 300 years ago, and then from the subsequent immigrants from all over the world, we are a diverse nation with many cultures and backgrounds. Though we are all different, we are unified by one nation. We all know that our nation is not perfect – no nation is – but we are Americans and we should be aware of ourselves both historically, culturally and futuristically. I think it is of the utmost importance for each of us to find our own individual meaning of our nationality.