I’ve never been hiking in my 22 years of life on earth. It may sound a bit silly, but as a Philly girl born and raised, I’ve never had the need or thought of going hiking (I’m not even sure where one would go hiking in the Philadelphia area).

One of the main events SNU Buddy was organizing for us exchange students was a group hiking event at Gwanaksan Mountain — this mountain was  actually near and dear to us, being right on SNU’s campus. As the event was coming nearer and nearer, I expressed no interest in participating and did not think I would. However, a close oppa/older brother in Group 5 named Yongsik Oppa called me the night before and persuaded me to go. Sigh. So, I decided to go.

I’m usually not a very active or outdoorsy type of girl, but I didn’t want to regret not hiking at least once in my life. And plus, all of my friends were going, so I thought… why not? The morning of the hike, I put on some comfortable leggings, a t-shirt, my roshes, and headed out the door to meet everyone at the SNU main gate. Not really knowing what to expect at all. 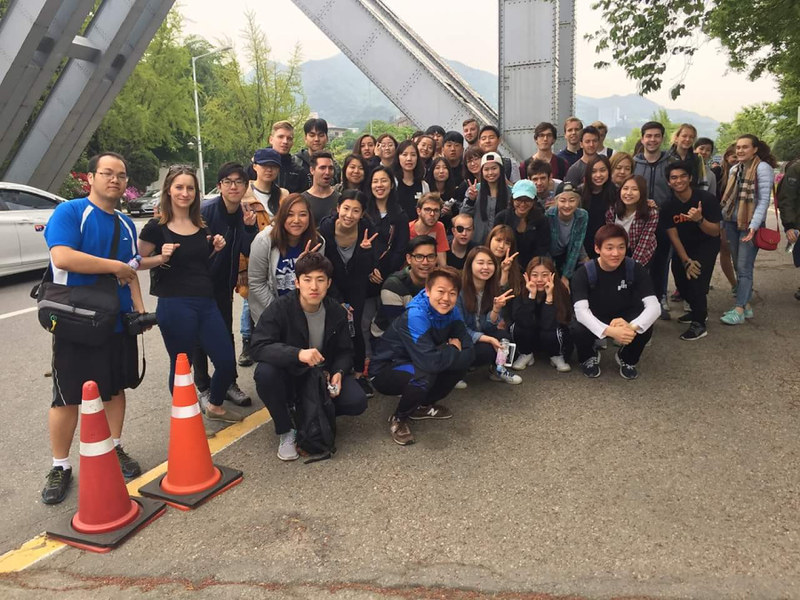 As we started the hike, it was quite pleasant. We passed by a mini garden and I got a glimpse of some scenery! There was even a fountain. I thought to myself, hey, this isn’t so bad. But it got worse. And worse. 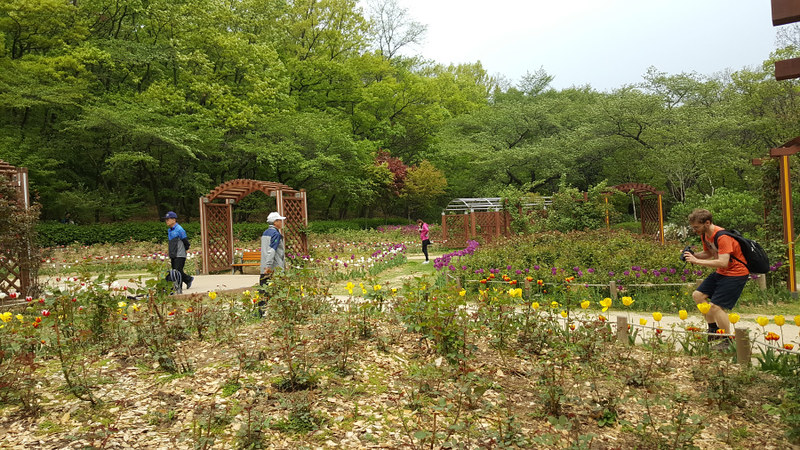 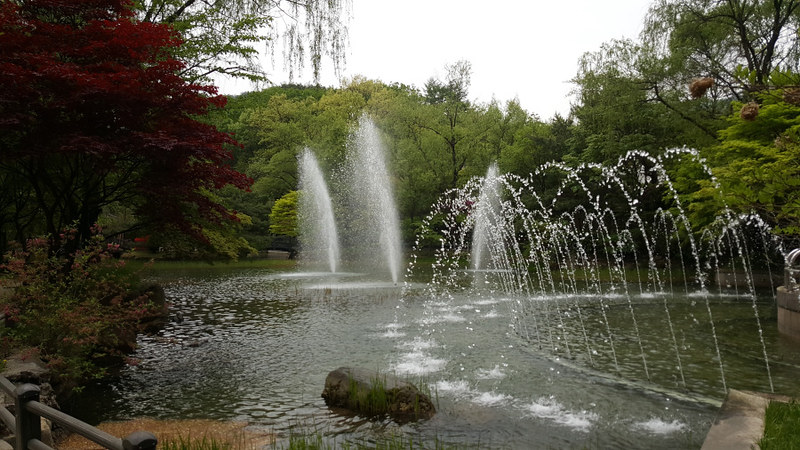 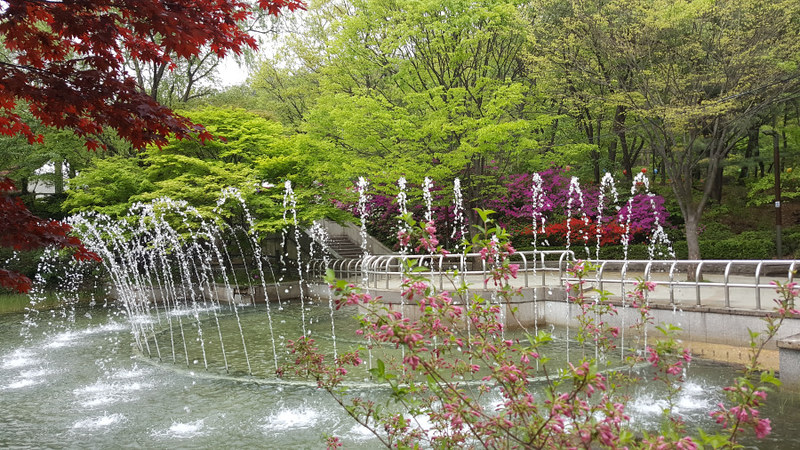 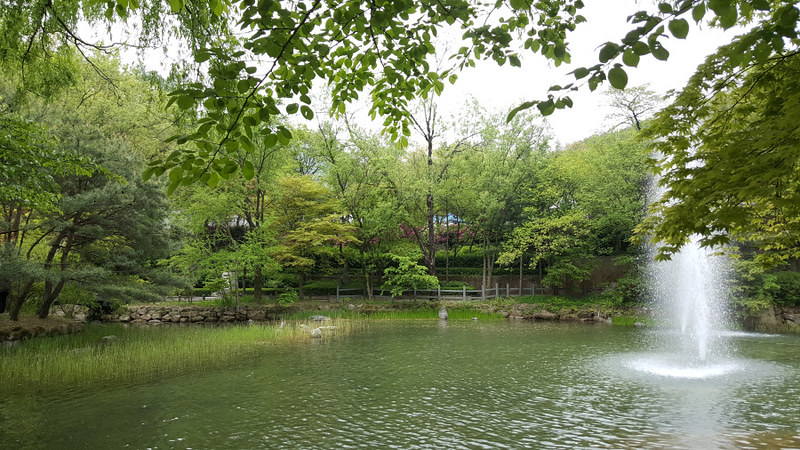 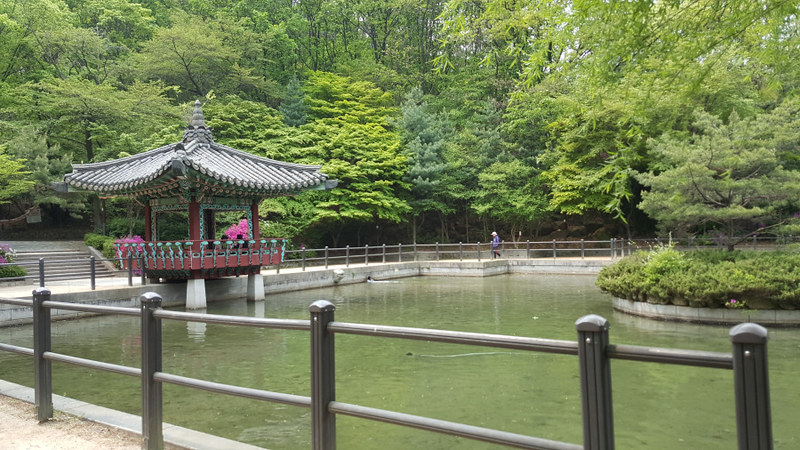 Things started becoming more and more intense. The path got narrower. There were uneven rocks everywhere, with no even land in between. It was very steep, with nothing to hold onto. I always felt that if I was not careful, I would slip and fall. And die. It also became more and more exhausting, but everyone’s pace did not slow down. I started to get out of breath and really had difficulty going at the same pace as my friends. “Wow,” I thought to myself, “I am SO out of shape.” 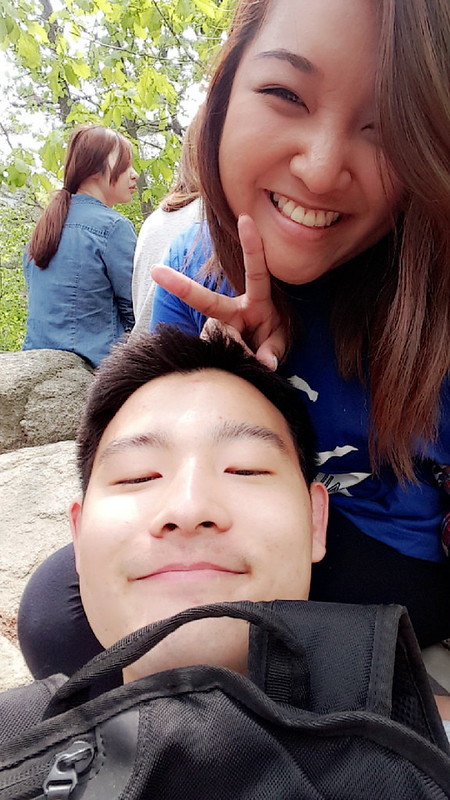 I constantly felt pressured to go at the same pace as my friends, and it was very difficult for me to do so since I was exhausted. At times I felt like I couldn’t breathe. But I pushed on, pretending like I was okay. I was not okay. So as I finally began to be more true to myself, I let my friends go ahead and slowed down to rest. By that, a different group of people were getting to the same location, so I stayed with them. But the people and locations kept on changing because I slowed down more and more everytime. I kept thinking of giving up and going home. I really wanted to stop. I really wanted to leave everyone and go home to where I can be comfortably alone. I was exhausted, and embarrassed. Ashamed. Why was I the only one who couldn’t keep up with everyone else? What’s wrong with me? 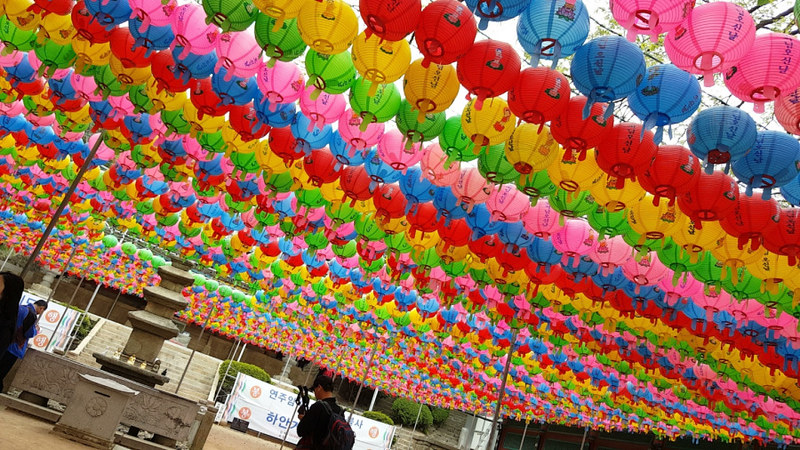 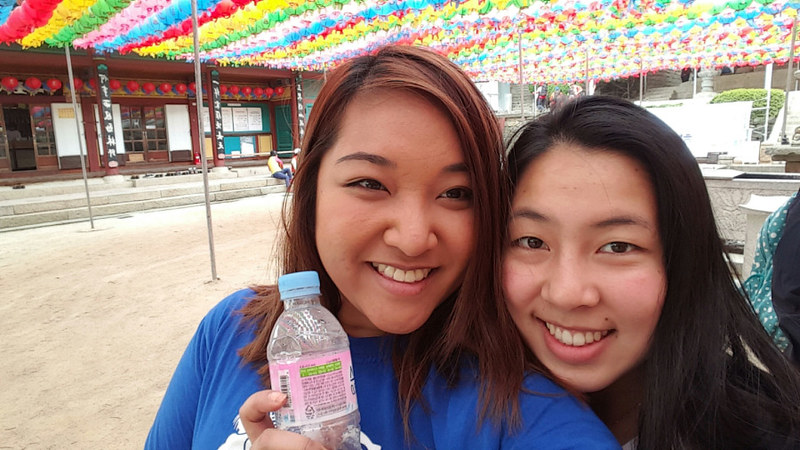 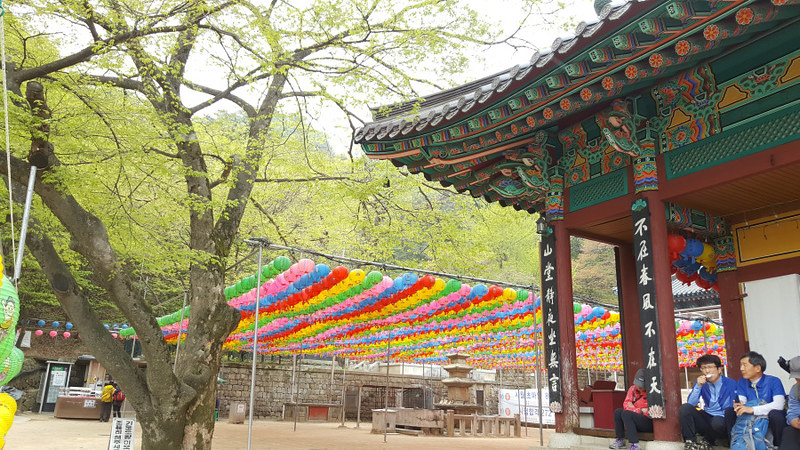 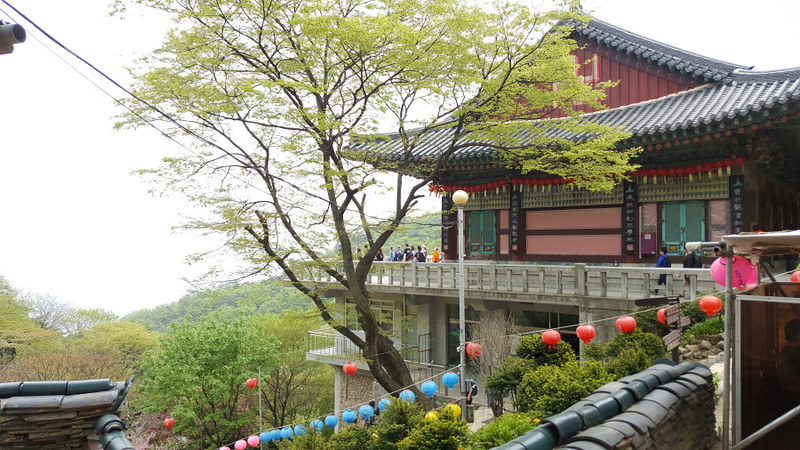 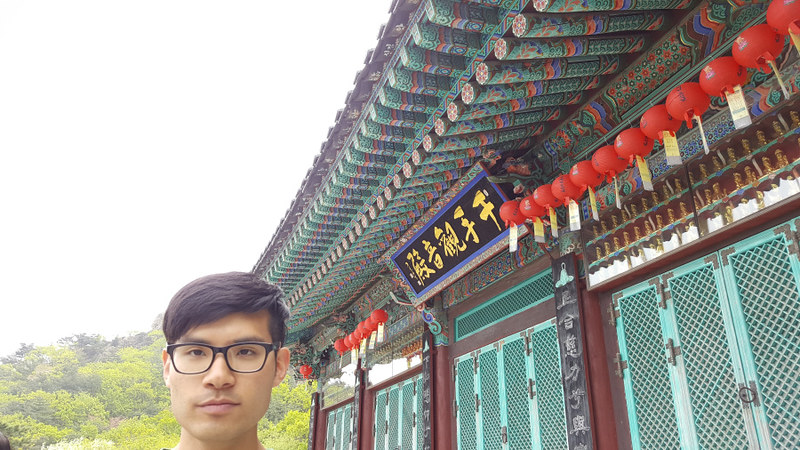 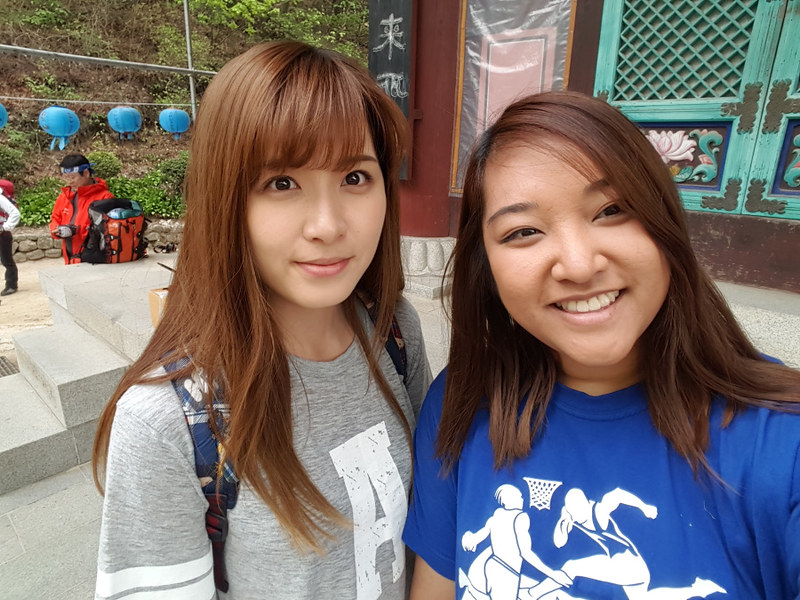 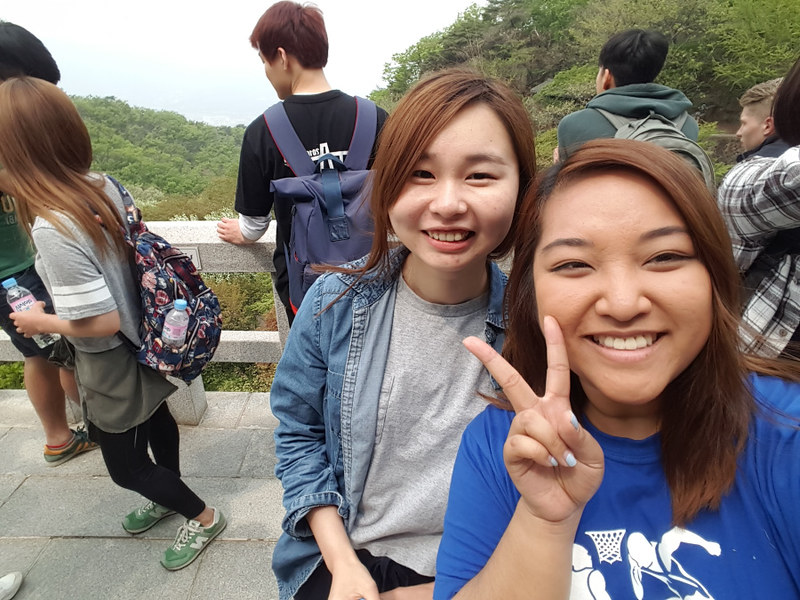 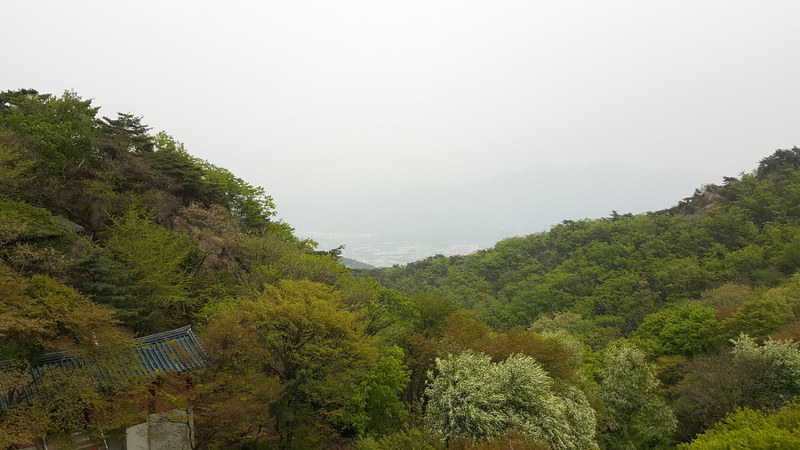 Since my pace became slower and slower, of course the people also turned into people I’ve never met before. I made some new friends who were willing to go at my pace, since they were tired as well. I felt so happy to have them by my side. I didn’t feel as ashamed and alone anymore. I did not feel that they were judging me, and genuinely cared for me. I’m always going to think back at those moments I struggled and thank them for being there for me.

It took us as a group about 3 hours or more to reach the top. Every passing second felt like death to me the higher and higher we climbed, and I wanted to give up every time. But I kept pushing on. I had to. And once I finally reached the top, I was mentally and physically too exhausted to enjoy the view. It still feels blurry. I remember at that moment, that I couldn’t believe I actually did it and reached the top. But I had no motivation to look down and see the view. Just knowing that I reached the top even after wanting to give up so many times was good enough for me. All of my friends were so proud of me. I loved how they were so supportive and nonjudgmental from the beginning to the very end. Sometimes I can’t believe that so many good people exist in one place. 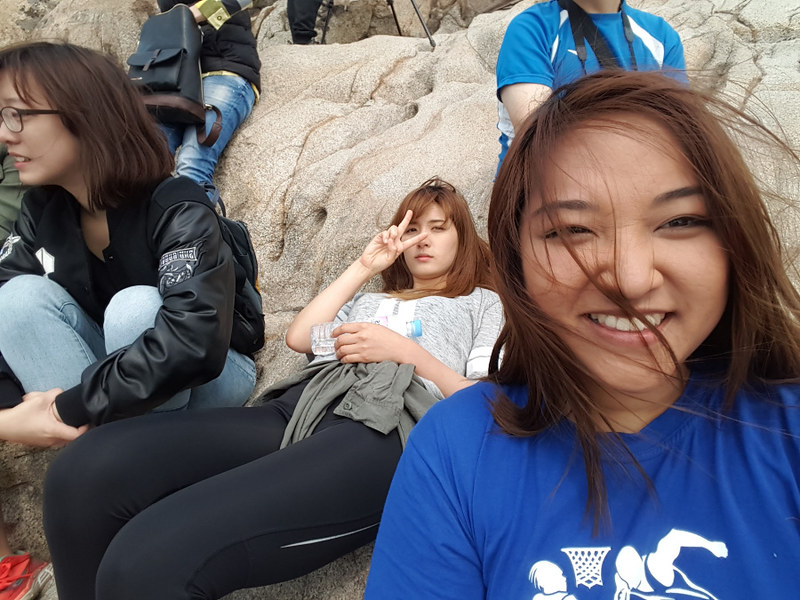 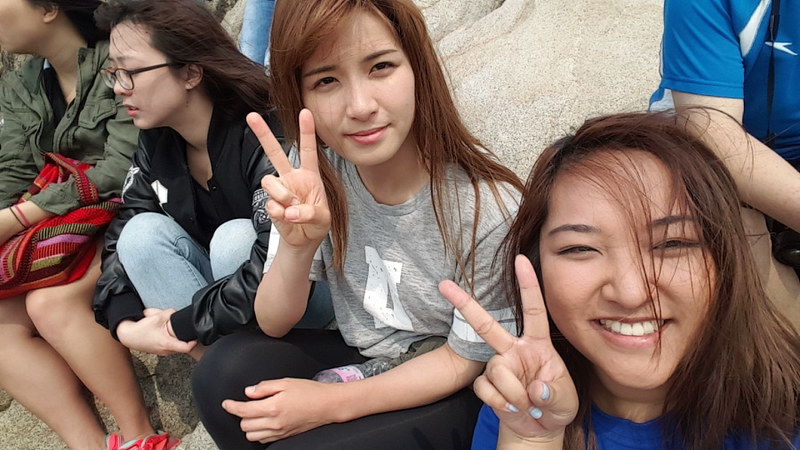 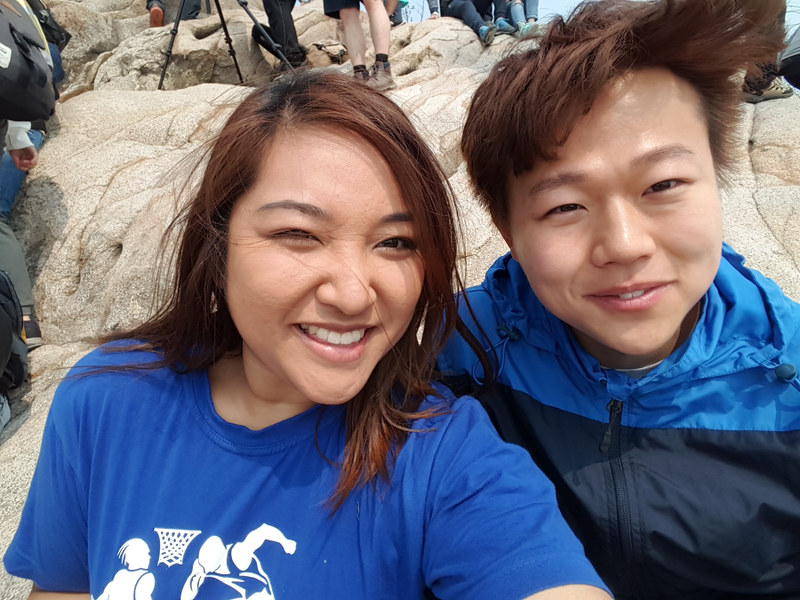 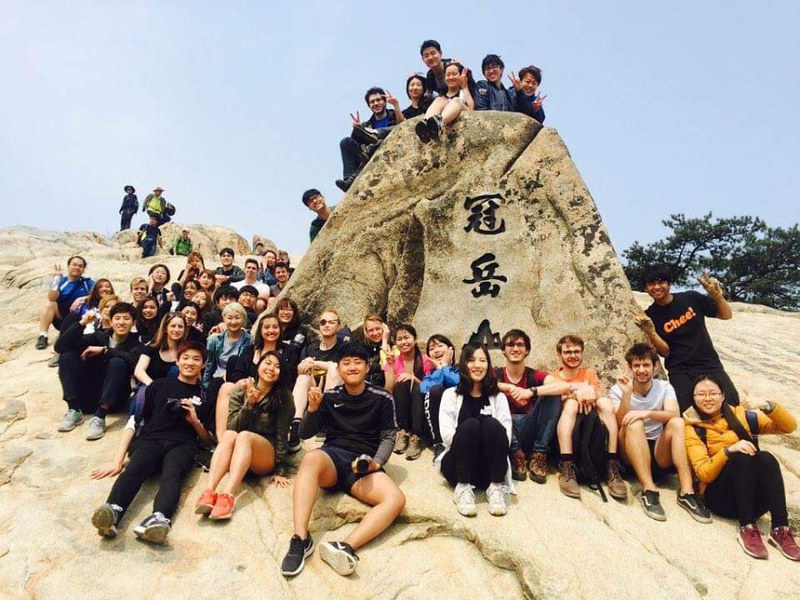 We took some photos, and by that time everyone was tired. But what goes up must come down. I thought going down was going to be much easier. It was, but the fear of slipping and falling was much worse. 10 minutes from the end, my foot got stuck onto a twig on the ground and I slipped, twisting my ankle in the process and scratching my hand. There was blood! And it hurt like hell. To this day, my ankle still hurts a bit (My friends all tell me to go get it checked out). But, no biggie. I kind of liked getting injured. It feels more real. A battle scar. It reminds me of my courage to always step out of my comfort zone in Korea and try new things, and how I conquered my fears. I regret going hiking that day, but right now, I don’t regret it one bit. Probably won’t ever do it again though. Or maybe not anytime soon. Hehe.