I had such a nice time at Aranjuez and Chinchón! Aranjuez used to be the town where the royal family would vacation for Spring and Summer in the 16th and 17th centuries. The royal palace there is a historic site. It is used today as a museum for tourism. The palace is surrounded by several beautiful gardens with fountains and trees and is bordered by the Tagus River, which is the longest river in the Iberian Peninsula and extends to create the border between Spain and Portugal. Aranjuez was a small city, but there were plenty places to eat and hang out. I didn’t go inside the royal palace. I decided to just walk around the gardens and the city with some people I met on the trip. It was a lot of fun.

Side view of the Royal Palace 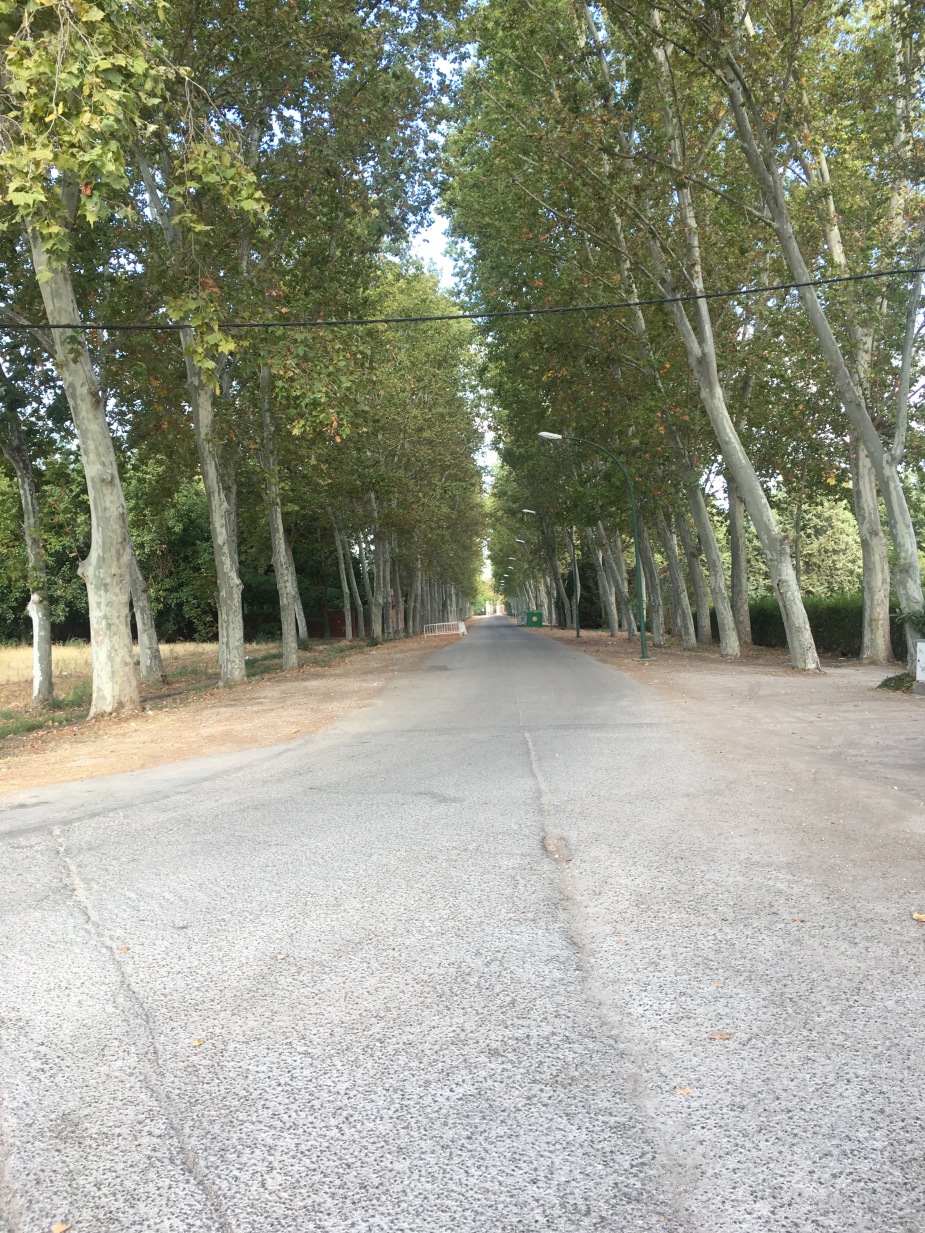 Always nice to be surrounded by trees. Very peaceful. 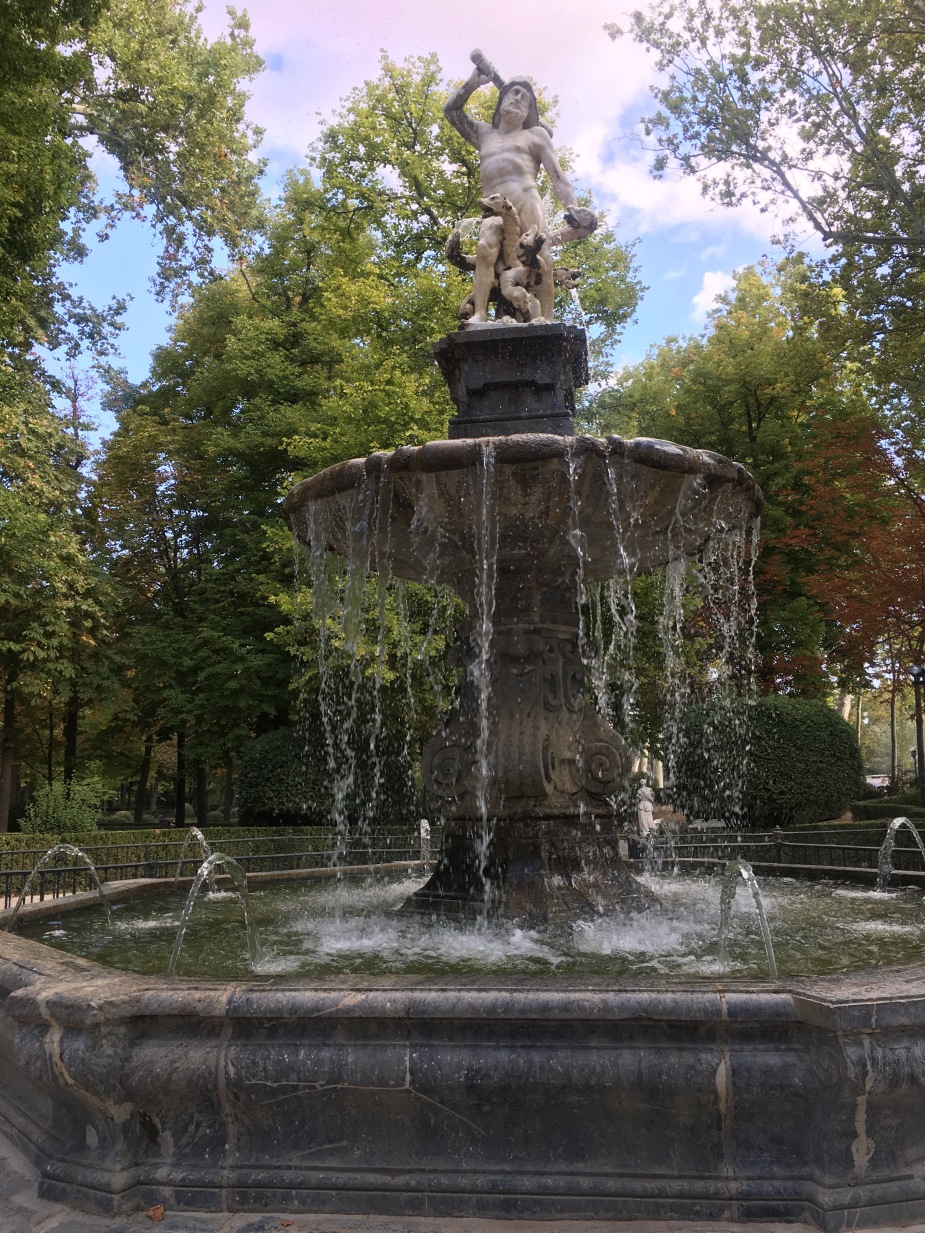 One of the many fountains that there were there. Dates back centuries. 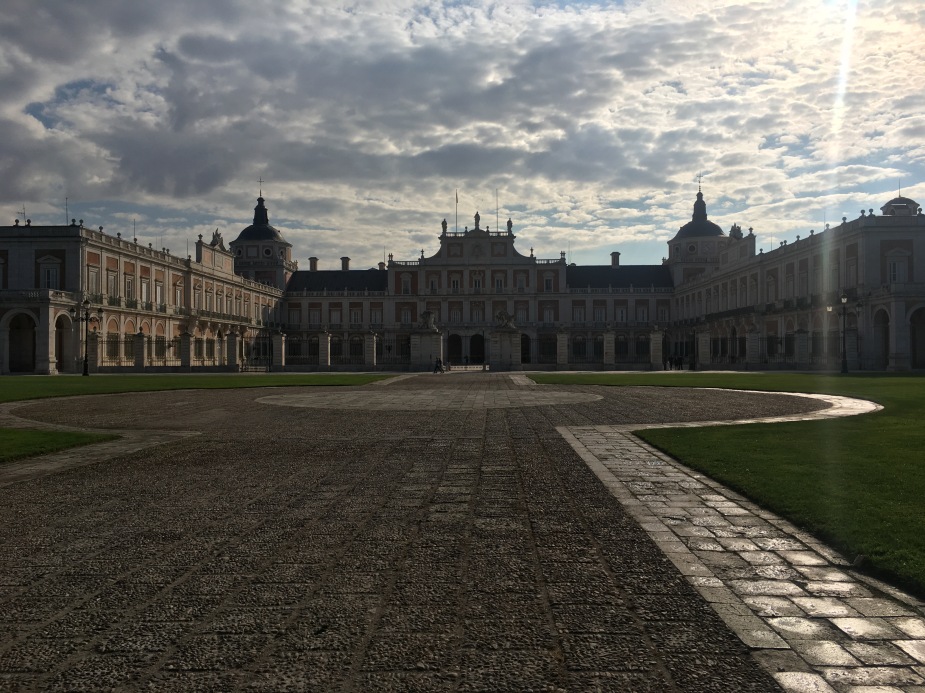 Front view of the Royal Palace 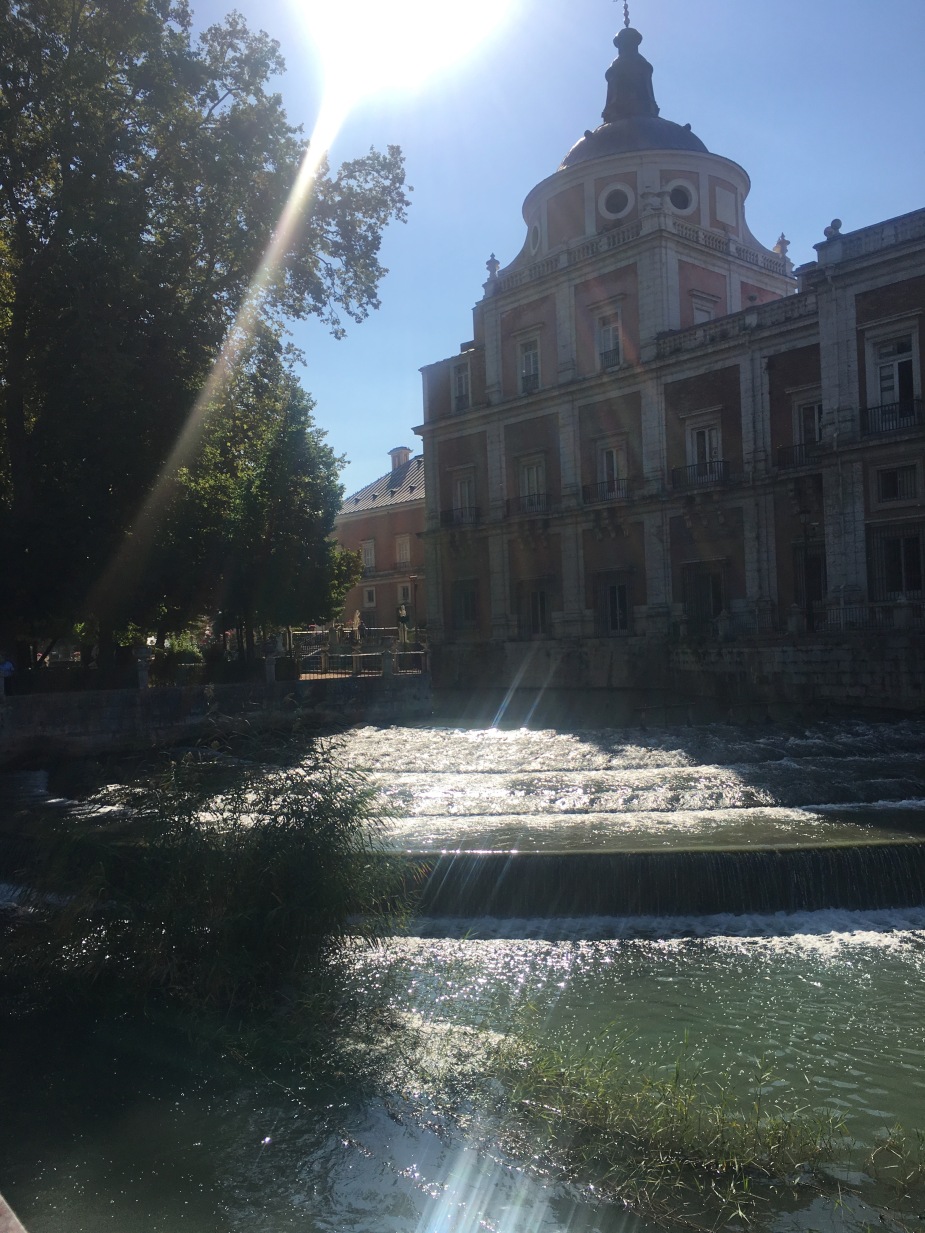 Chinchón was a much smaller town. It had a cozy feel to it. There wasn’t much to do or see there, honestly. We hung out at the bullfighting plaza (there wasn’t any event going on at the time), then we went up a small hill to where there was a church and a nice view of the town.

Nice view of the town 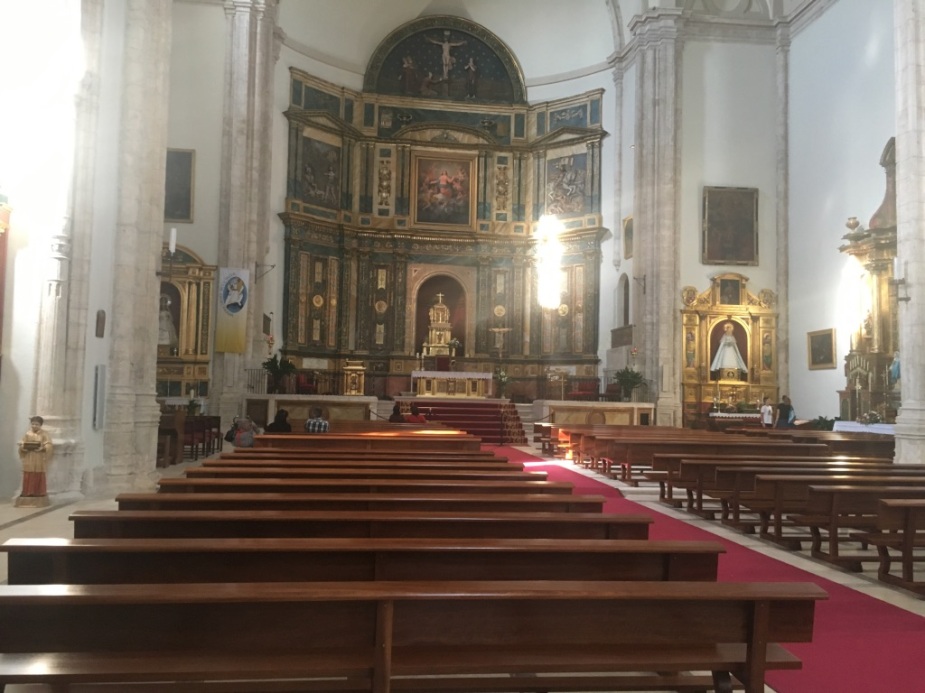 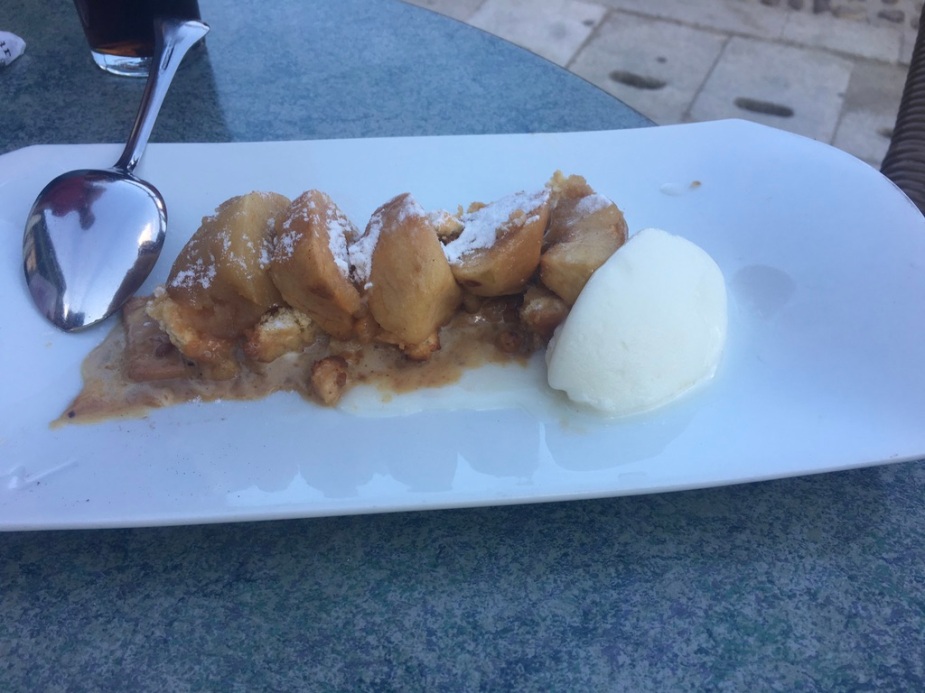 Bullfighting arena; there were a lot of surrounding restaurants where you could sit indoors or outdoors.

I am a junior Drexel student currently on study abroad in Madrid, studying at Universidad Antonio de Nebrija. View all posts by Steve Rodriguez