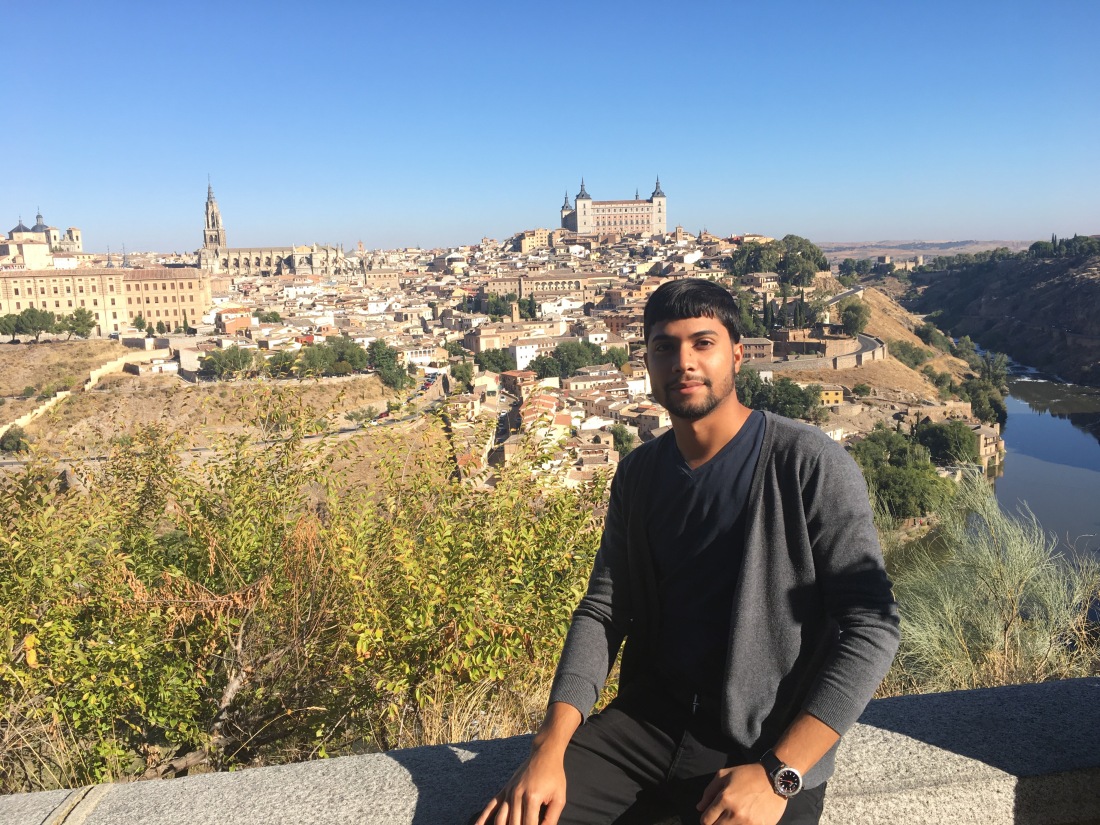 This past Saturday, I took a day trip with City Life to Toledo. It was a nice trip to such a symbolic city. Toledo is an hour’s drive from Madrid. It was founded over 3000 years ago and was even the capital of Spain for several decades. It is a city filled with significant historical value to Spain. That is apparent in the medieval architecture all throughout the city. Jews, Muslims and Christians lived together in this city for hundreds of years, combining all of their influences and contributing to the city’s rich cultural and religious background. Walking through the narrow, cobbled streets, you could almost feel the medieval presence. It was easy to picture what the city must have been like in medieval times because so much of the architecture is preserved from that era. Enjoy the pictures and see for yourself!

Nice view of the city 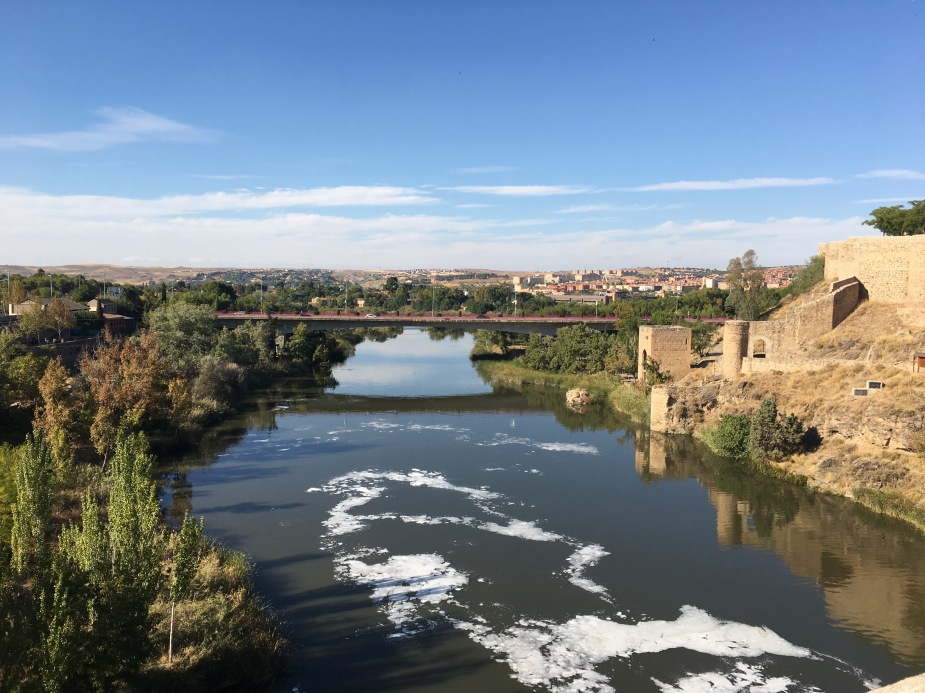 Rio Tajo (Tagus River), the same river that crosses through Aranjuez and into Portugal. The white substance that can be seen is contamination from nearby factories in Aranjuez. 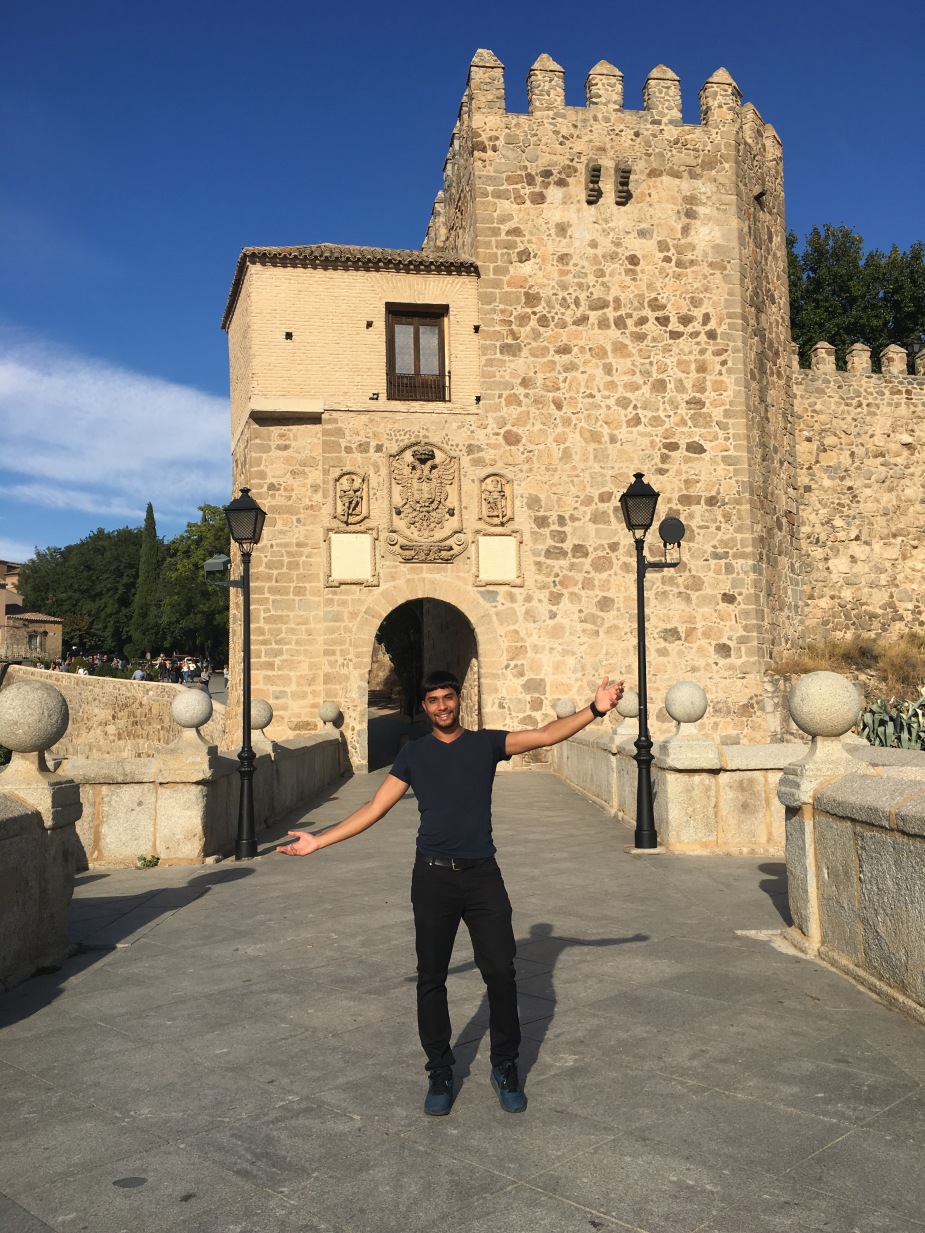 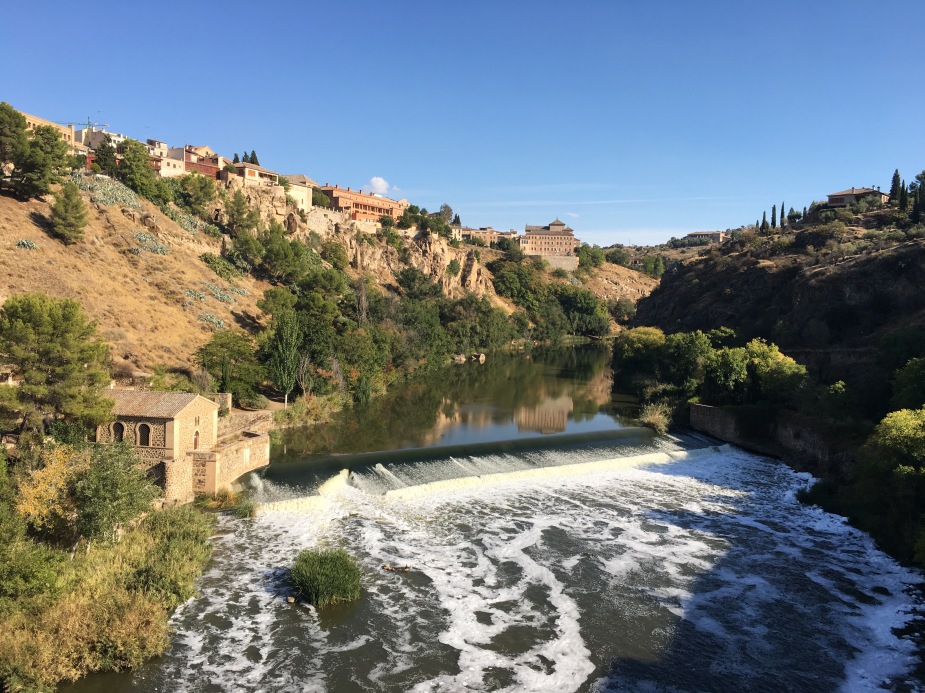 One of two still-standing Jewish synagogues in the city. There used to be ten of them in Toledo, but the Catholics set fire to eight of them when they took over. 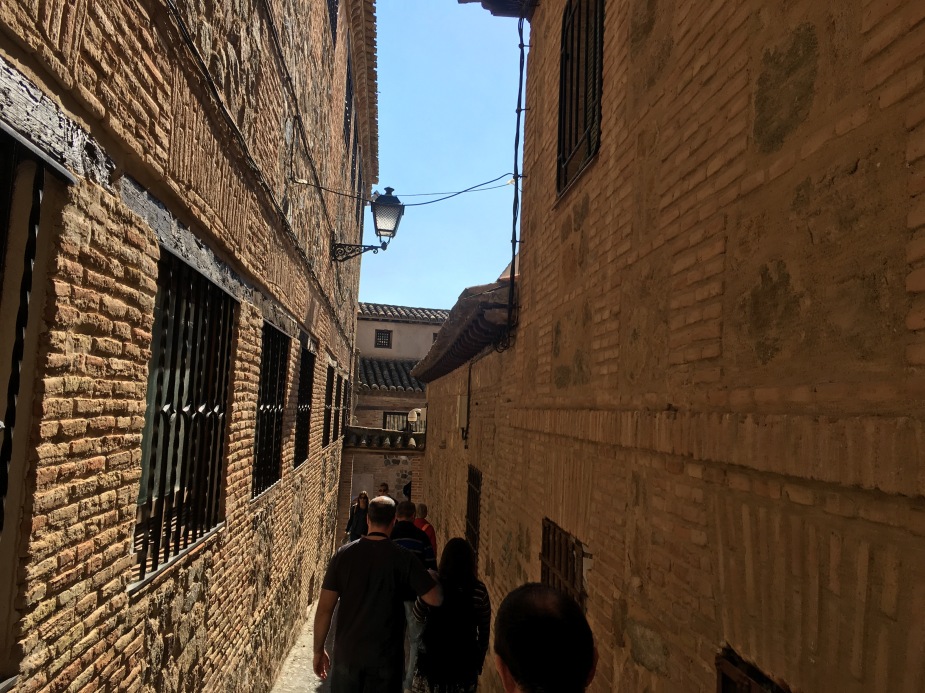 There were narrow streets like this all throughout the city. It was like the Spanish version of Old City in Philly.

For a discounted €8, we were able to do this zip line with a photo included. It is the longest urban zip line in Europe. I was tense at first because it was my first time, I didn’t know what to expect, and I didn’t want to fall into the contaminated river, but it turned out to be an awesome experience!

I am a junior Drexel student currently on study abroad in Madrid, studying at Universidad Antonio de Nebrija. View all posts by Steve Rodriguez