The coolest thing about going to an Asian country is that there are so many other countries and cultures so close-by. In comparison, America seems a little more isolated. So my friends and I wanted to take this study abroad opportunity to travel to at least one other Asian country before heading back to our home countries.

We decided on Vietnam as the majority of the people who wanted to go were Vietnamese and 5/6 of us haven’t gone. We’d have the family connections in this strange new country while still being able to have the curiosity to explore.

The round-trip flight to Vietnam (Ho Chi Minh) was only about $300 overall. We didn’t really have to pay for accommodations or food since our families were taking care of us so it was pretty cheap. I suspect the price would be pretty cheap in general, as money rates to Vietnamese dong is pretty advantageous, with meals costing an average of $1-5 dollars and AirBnB’s costing $10-20 a night.

We decided to take an early flight at 6 AM so that we wouldn’t waste any of the weekend.  It took about 6 hours to make it over and while a bit uncomfortable, we slept most of the time and it passed quickly. 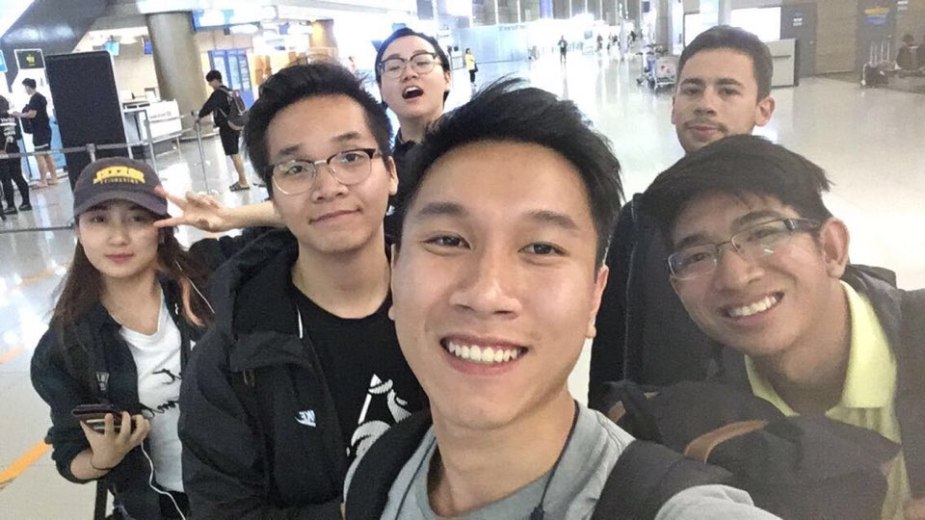 We didn’t really do much the first day as it was spent just taking in the city. We settled into our housing area and walked around a bit after a cheap lunch of pho (Vietnamese rice noodles). It was really hot and humid. I expected the weather to be hot but I assume the fact that we traveled during monsoon season might have contributed to how humid it felt outside. Later, we were taken out to eat dinner with one of our families. Apparently, it was very normal for extended to live together in Vietnam. In this one household, there were at least 7 grown-up siblings, some of whom brought their spouse and children. In my experience, English is better spoken in South Korea than in Vietnam. Here, we took a picture with the 2nd oldest sibling after eating dinner together. 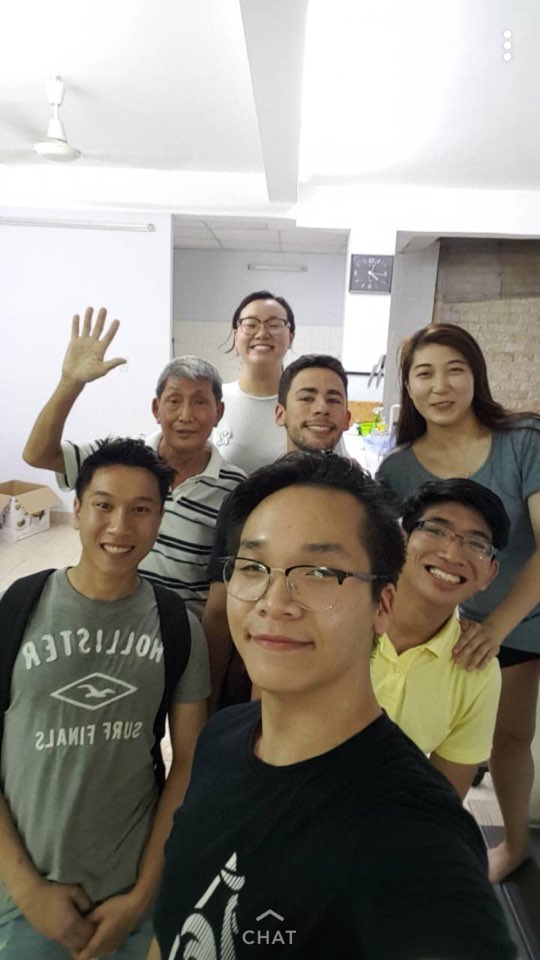 I definitely recommend spending a few days in Vietnam to experience the culture, although as someone used to the indoors, the weather and living arrangements were a little difficult to get used to.