The second day, I woke up really early to go meet my family in Vietnam for the first time. They immediately greeted me and offered us food and drinks, as making sure your guest is fed is of huge importance in culture. They also brought me to the graveyard to offer respects to the grandparents I’ve never met. Also a big part of Vietnamese culture, which I’ll be honest, I’m not totally familiar with. Even though this side of the family is Catholic, they gave me 3 sticks of incense to offer to each ancestor which reminded me of Buddhism but I supposed was just part of the culture. 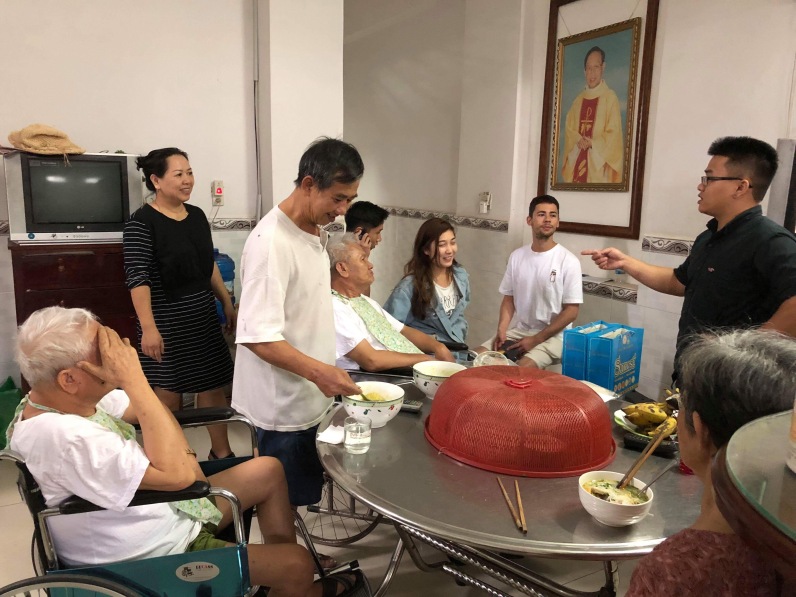 After eating lunch together, they first took us to what would be the Vietnamese equivalent of the White House. It was open for tour and there were many people walking around but it got closed early for what I assume to be for some important meeting. Before leaving though, I did manage to get quite a few pictures.

Next, we made it to this large post office which I show in the featured image. There were some mail booths? that I assume were now out of use as it seemed more like a tourist attraction than anything. There were a lot of souvenir shops and such so even though it was a functioning post office, there were a lot of foreigners looking around. 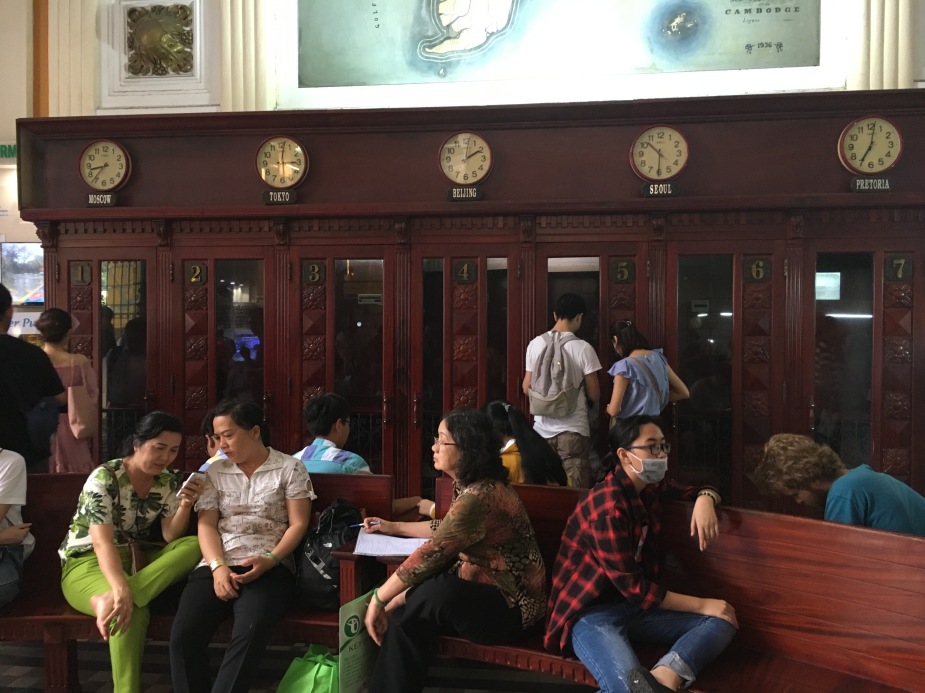 Afterwards, we went to a war museum. It was simultaneously interesting and horrifying. There were models of tanks, planes, and Vietnamese prisons outside. The first floor was full of news articles of protests against involvement in the war, as there were too many deaths for every country. One side of the second floor was a section on guns and pictures of Vietnamese people who had been shot or blown up. What made me tear up the most was a picture of a brother on top of another, and the caption reads that it assumes the brother had tried to protect him. There were pictures of people looking in fear, with the caption reading how the reporter tried to get one last picture before the soldiers shot them down. The other side of the floor was dedicated to victims of Agent Orange, Vietnamese people and Americans alike. Some survivors, being taken care by their parents and siblings, others that didn’t live long past the picture being taken. The third floor was full of statistics. I didn’t get many pictures because this is an experience one should see for themselves, and also because I was busy being too appalled at the exhibits. I definitely recommend going to this museum. 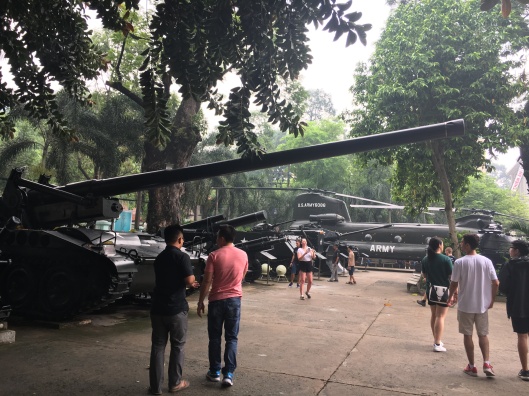 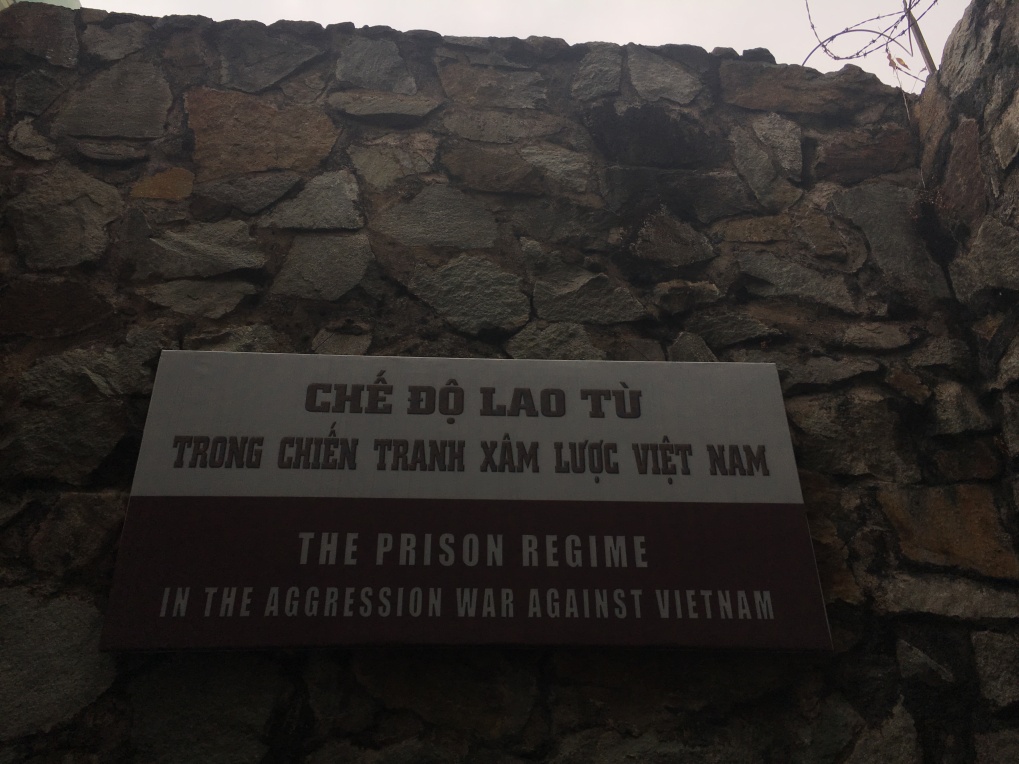 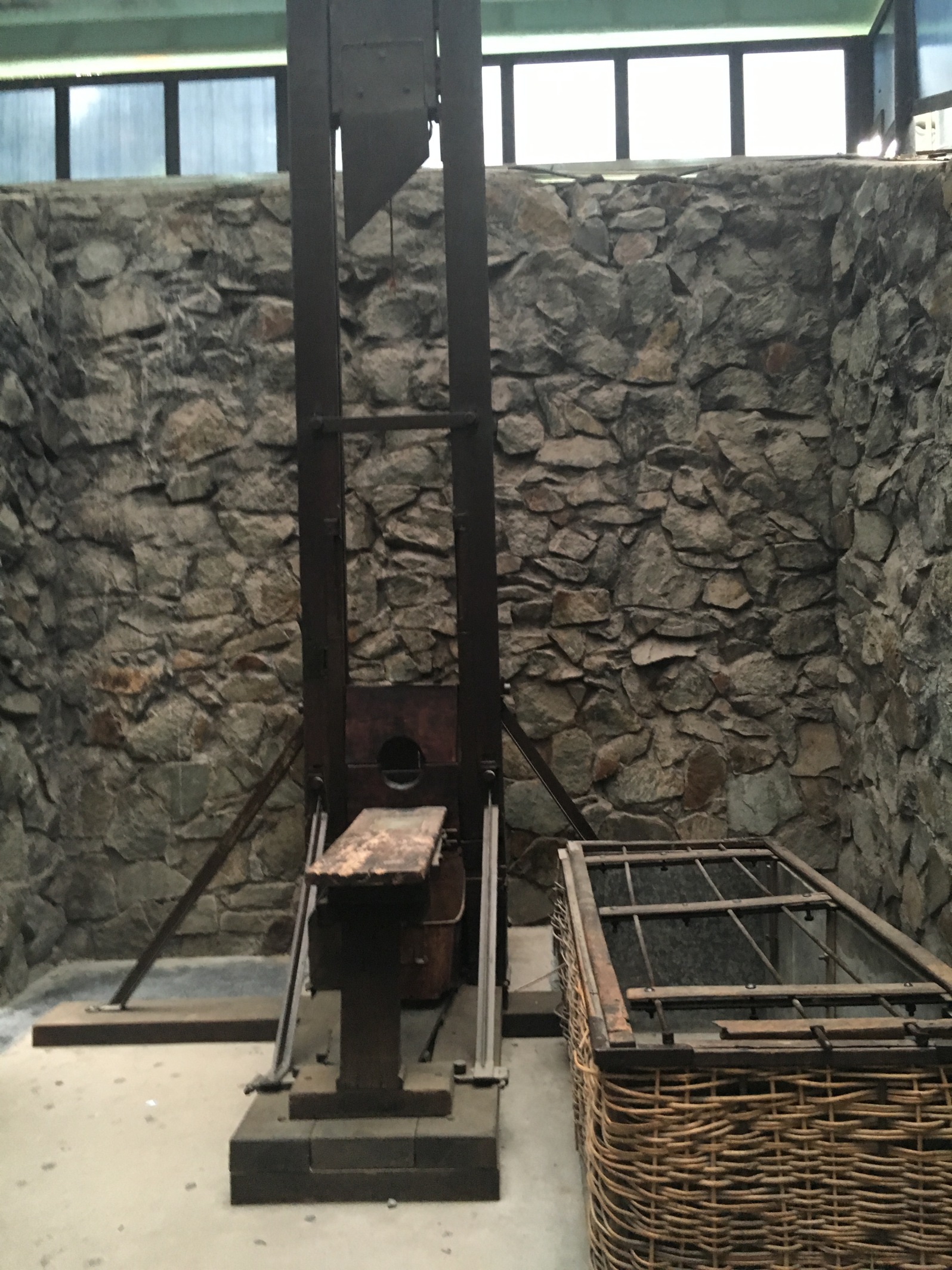 Afterwards, it began to rain really hard and so we headed back to the hostel and waited for the storm to pass.

We later got a special Vietnamese dinner of clams and snails. I’m someone who dislikes seafood but I definitely enjoyed this. Right after dinner, we headed to the center of Ho Chi Minh city to what seemed to be the clubbing district. 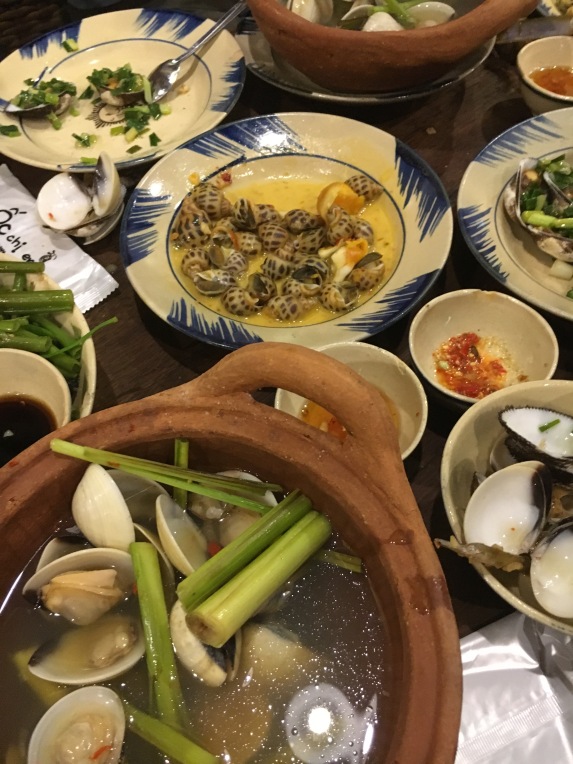 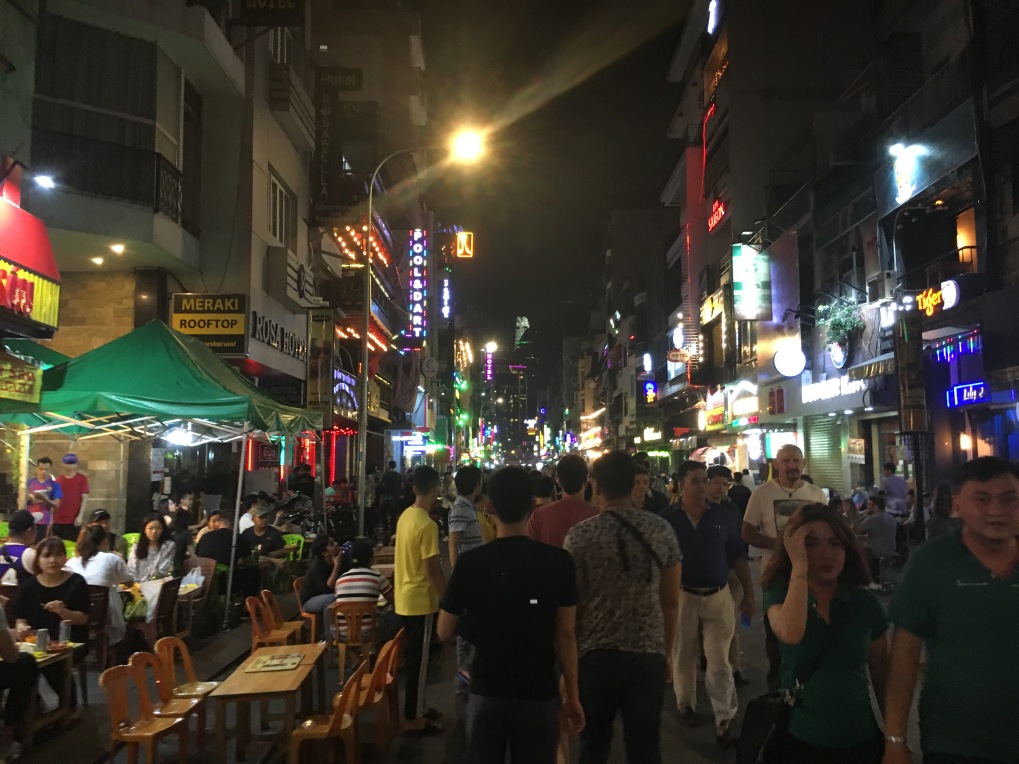 It was really interesting in that, most of the people drinking were just sitting on tables outside on the street and it was really hard to navigate. Also, what surprised me the most was how many people had brought their children to a street full of clubs. Regardless, we had a good night our second day in Vietnam.