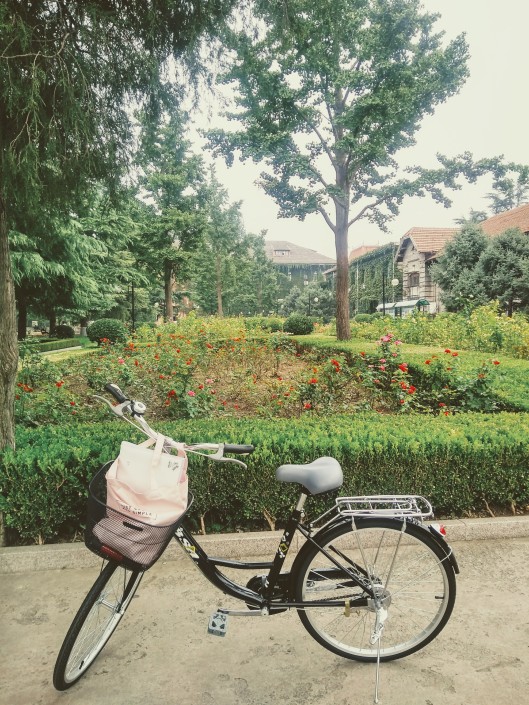 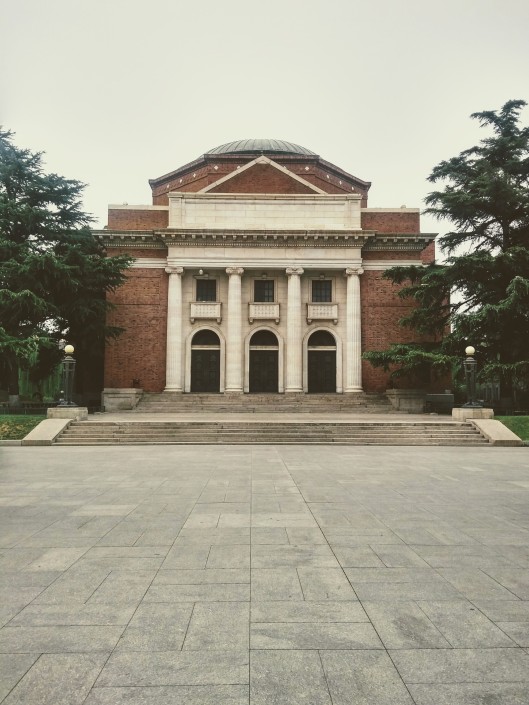 I’m home. Were the first words I whispered while bumbling down the plane runway. I returned to Beijing on a new student X2 visa, luggage packed with winter clothes, and a heart longing for the brisk Beijing air. I entered the gates of Tsinghua University for the first time on Wednesday the 12th of September, I realized student life will be a lot different than my previous 6 months of interning in Beijing.

‘Toto, I’ve a feeling we’re not in Kansas anymore.’ Says Dorothy. No, I was not in America. In fact, I have not been in America for the past seven and a half months. I’ve been on my co-op in Beijing, and this exchange program is a continuation of my time here. So what have I learned so far?

Many of these things may seem like the negatives of China. Yes, it’s been hard living here and some days feel longer than a night train to Chicago. Some nights you might feel lost in a cement slathered city, other days you might feel like the spirit of the Qing Dynasty has awakened inside of you. In this blog space I hope to bring life to the realities, both harsh and true, of living as a foreigner and as an exchange student in Beijing.