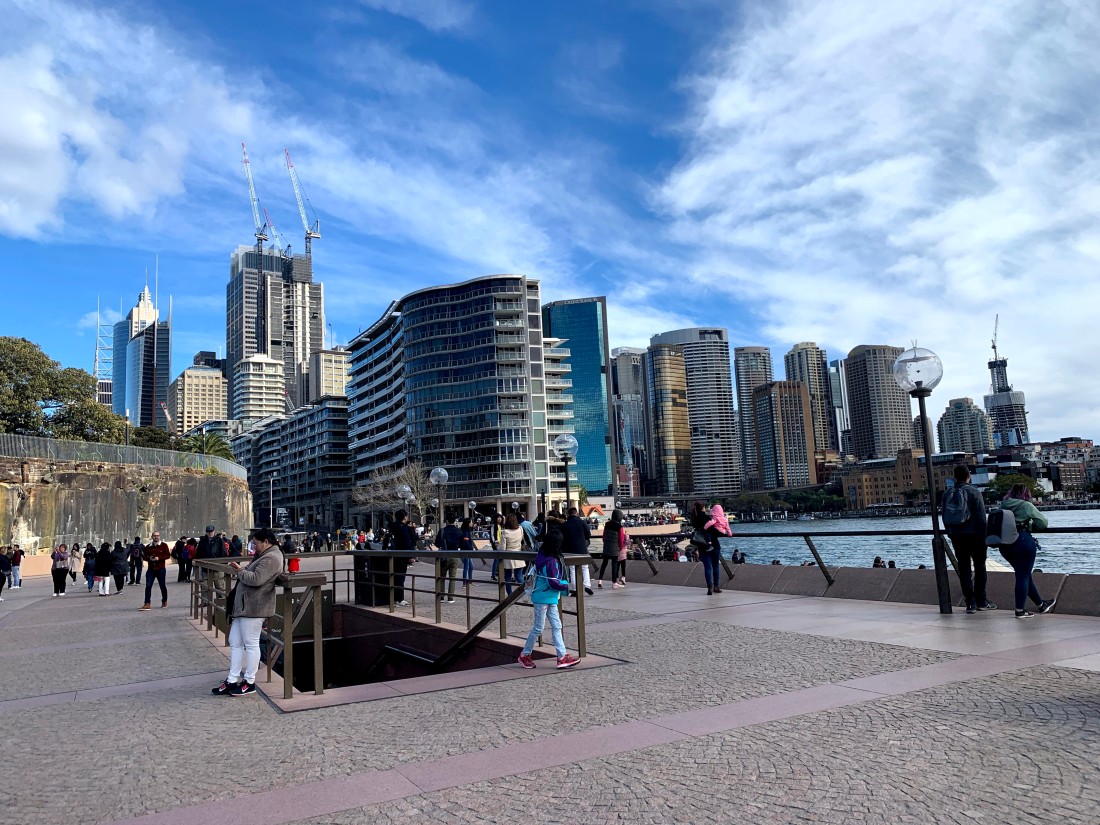 It was time for the long awaited University of New South Wales Orientation. I was excited to be able to get back into a routine and meet new people, but I was also nervous to enter a campus where I knew no one and start classes that I did not know the teaching styles. I had arrived at campus early, so I could explore it and see what the students were like.

This college campus is nothing like Drexel’s. Although it is in the Sydney area, it is more suburban than Drexel, it is a private campus, and it is massive. It is also a short walk to Coogee Beach. There is an upper and lower campus, there are numerous large lawns in front different college buildings, there’s a strip of restaurants and shops, such as bookstores, in the center of the campus called “University Mall”, and there is a quadrangle that leads to separate parts of campus. There are also theaters for each college building and a lot of on campus housing apartment buildings. Overall, I liked how spacious the campus was and the fact that there were a lot of outdoor work areas. 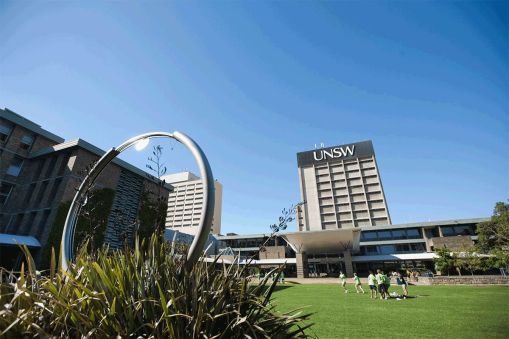 It was orientation time and over 500 exchange students were waiting outside to enter one of the auditoriums. I ended up meeting a group of exchange students outside the building and we all started introducing ourselves. I have always been shy, so I was glad I stepped out of my comfort zone to actually approach this group and try to make friends. Once we all gathered into the auditorium, we were informed that they wanted to make us feel comfortable, so orientation was going to start with a dance performance.

This was one of the most exciting and immersive performances I had ever seen or experienced. This was no ordinary dance performance, this was a group of Aboriginal individuals showing us their culture and way of life. The dancers were a range of elders and the children of the elders. They use instruments developed from the environment around them, they paint themselves different colors based on the purpose of the ceremony, and they have different dances for each occasion. A lot of the dances involved interpreting/mimicking the animals in the environment, for instance one dance was considered “the roo” to mimic the kangaroo.

During orientation, they had gone into the different grading system in Australia and selected of courses. Unlike in the United States, it is difficult to get above a 70 here. The average grade of a student is 50, which is passing. It was an adjustment when I took my first class to figure out how they graded my work. I had already enrolled in a history course, an aboriginal course, and a marketing course. They also went into details on the different services offered on campus to help students adjust. They have a travel agency on campus for students who want to book trips at a discounted rate, which was something I was interested in given that I want to fully explore Australia.