December 3, 2015
No, I didn’t go back to Philly. Only 4 days after I got back from Singapore, I went off to Shanghai! I don’t actually have family in Shanghai, nor did I live there for several years, but the city feels like home to me. It was during this visit when I realized what makes me call a place “home.” Shanghai has its good points — cheap, good food, great shopping… But I feel that a lot of the rest of the city would be unappealing to many tourists. Things like the overcrowded subways, people pushing, cutting in line, smoking everywhere (including in hospital stairwells. Yes, it’s true), spitting everywhere, the smog… These parts of Shanghai are the parts I dislike the most. Yet, at the same time, when I saw these things, I thought, “Aww. This is really Shanghai.” 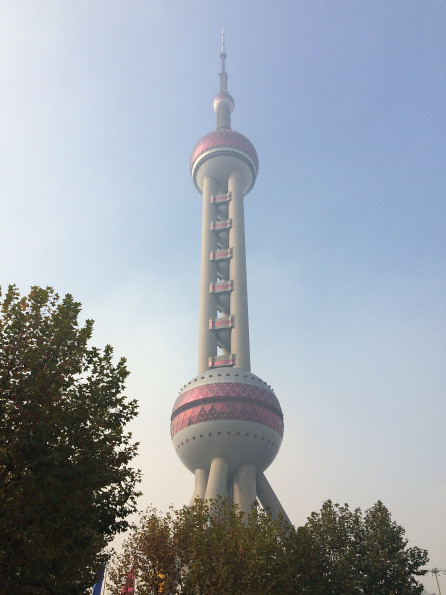 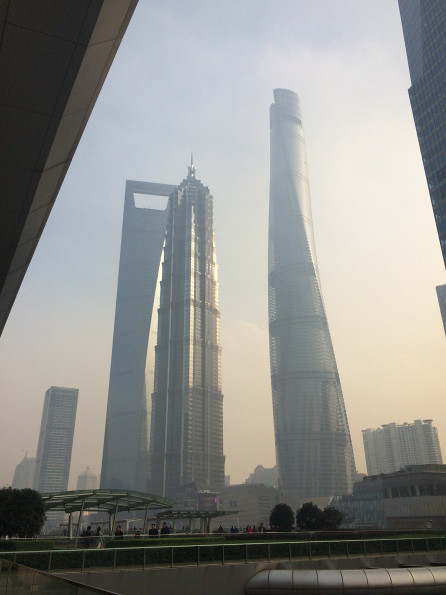 I was in Shanghai two times previously. The first time was with the U.S. Department of State on a high school language-immersion program called NSLI-Y, and that time I only stayed in Shanghai for 6 weeks. The second time was on international co-op with Drexel, actually, from September 2014 to March 2015 — yes, I was in Shanghai just earlier this year! During my stay in Shanghai these two times, I met a lot of people that helped me grow more and more attached to the city. This time around, I stayed with the American and Canadian teachers at the university that I stayed at for my co-op — they were kind enough to host me. The other co-op (Duy) and I spent quite a lot of time with them, even celebrating Thanksgiving and Christmas together. To tell you all the truth, it was the first time I’d ever celebrated those two holidays in a traditional American style. During the most recent visit, I also got to meet my classmates from the co-op as well as visit my host family, with whom I stayed with on the NSLI-Y program.
During my travels (my time studying abroad is winding down to an end! ) I’ve noticed a lot of cool things in other cities, like certain demeanors that people would have, certain products, atmospheres of each city… It was very recently when the question “why isn’t Philly all that great” popped into my head. Quite a few of my friends aren’t happy with the city, preferring places like New York instead. Before, I could never understand why they didn’t like Philly. I loved places like University City, Love Park, Reading Terminal Market, finding them all exciting, and ignored things like how gross our public transportation system is, how dirty and dangerous our streets are, and how there isn’t much to do other than see the Liberty Bell and eat a cheesesteak.
But after traveling to so many places and experiencing so much, those worries about Philly grew larger and larger in my head. After saying to my friends from all around the world “come to Philly and I’ll take you around,” I started to think, “what exactly does Philly HAVE?” These thoughts make me sad, really. It’s awful to hate the city you live in. And I don’t want to start to hate it.
Currently, I’m trying to think about what I can appreciate about Philly. Shanghai is a beautiful place, yes, but I’ve learned to accept its shortcomings, smog and all. I’ve come to appreciate them, really. Transitioning from Shanghai to Philly was smooth because I missed the friendliness of the cashiers and waiters of the US of A, how friendly (yet sassy?) everyone is, and the SKIES. The blue skies. Being in Shanghai and living with smog was really gross, but I am also thankful because I’ve come to appreciate how nice the weather is in Philly. And I guess Philly is also nice because of the variety of the food and how easy they are to come by (Chinese, Italian, French, Indian, and American restaurants are everywhere! So diverse!). 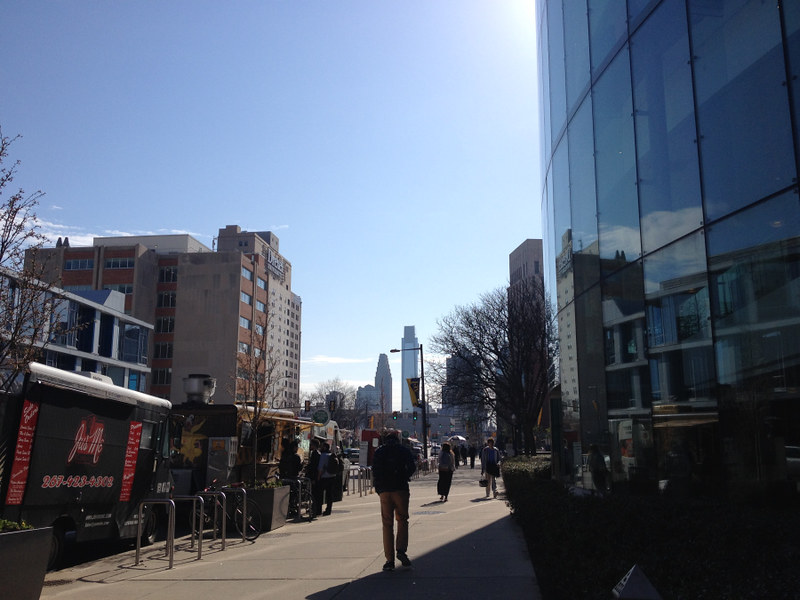 Philadelphia admittedly has its shortcomings (the most recent popular internet news about Philly that I remember is that photo of the crab holding a cigarette in the streets of South Philly. Wonderful representation. And that Reddit photo of the mob of freshmen from this year’s orientation all wearing the #bedifferent shirts. Oh, and also that Tumblr post of the “Bare Feet Shoes” store sign from South Street, except that the b in “bare” wasn’t lit so it ended up saying “are Feet Shoes.” Great job, Philly), but there are nice parts about it too. I’ve come to realize that when you consider a place your home, it’s okay to admit that it isn’t perfect. Not one city is perfect.
And what about Hong Kong? 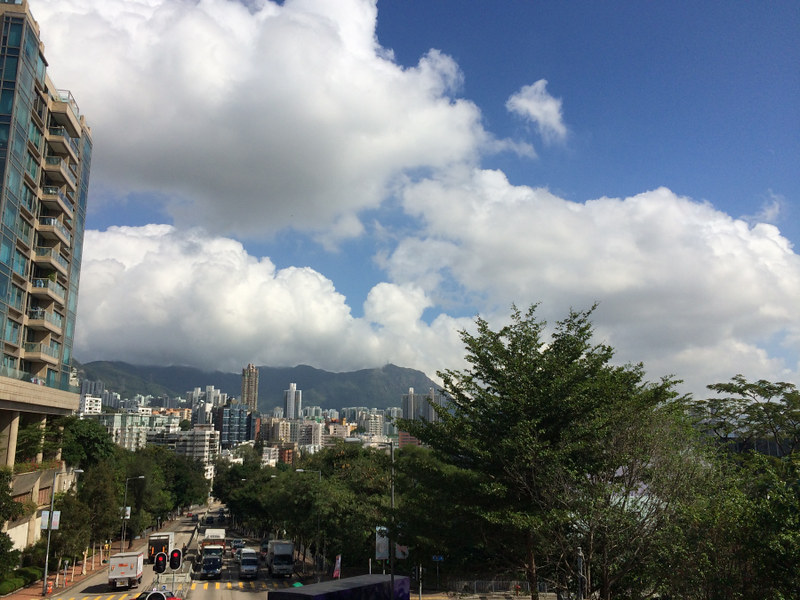 Initially I really didn’t like Hong Kong, and I’m not at that point where I can call Hong Kong “home,” but it’s not to say that I won’t be sad when leaving. There are lots of things that I regret not doing, but I definitely didn’t waste my time here. I’m really going to miss the weather, the MTR, the energy of the city… Today, I hung out with a friend who’s an international student here (so she’s here for her whole undergrad experience instead of just short-term) for the last time, and she said that she really didn’t want to say goodbye to me. I felt really happy then, since those words she said meant that I made at least one meaningful connection here. Other people I’ve met in my dorm or in my classes will be here for a while, too, and I realized then that unlike Tokyo or Seoul or Singapore, I have planted seeds in Hong Kong that will grow into something big and more solid — I have made lasting connections that will surely stay here. I have a strong reason to come back.
My friend said to me, “Next time you come to Hong Kong, you MUST tell me and we HAVE to meet.”
I replied, “Of course!”