After travelling for a week, it was really refreshing to be back “home” in Paris. Although I’ve been there for a little less than two months now, I can (finally)  say that I’ve gotten pretty settled and am used to life in Paris. 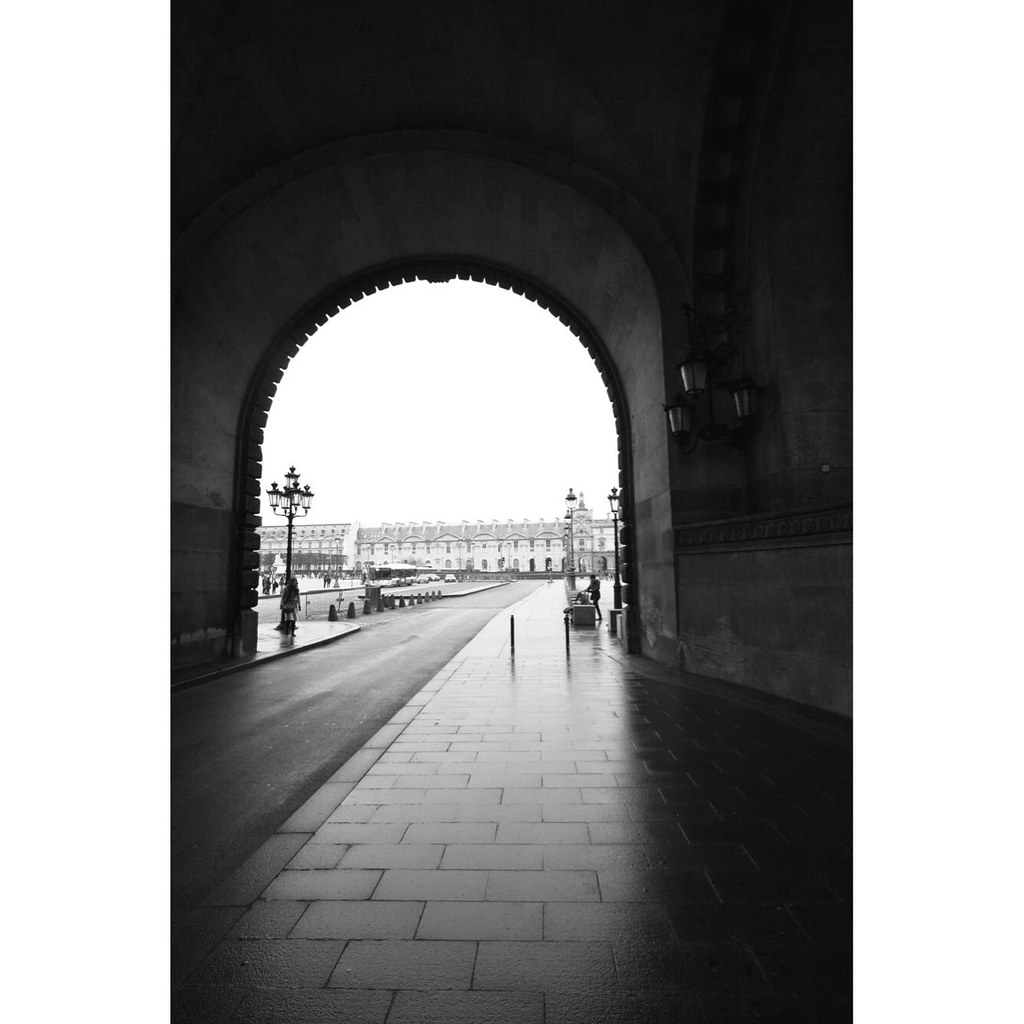 I’m actually currently visiting a friend in London right now, and it’s my first time being in an English-speaking place since the beginning of January. And at first I thought it would be a nice break from constantly being immersed in French (and Spanish and Italian at times)…but I’ve found that in the two days I’ve been here switching back to English has been surprisingly difficult. I’ve gotten so used to being ready to speak French for everything, whether it be checking out at the grocery store, ordering food, or tearing into someone over the phone because my internet was shut off (Paris is not for the faint of heart – you often have to be vicious to get anything done here) even though I’m by no means a native French speaker. Coming to London, hearing people actually greet me in English and being able to effortlessly communicate is almost bizarre.

But there’s also a cultural piece, and it’s mostly centered around food (in French fashion). In Paris there are cafés everywhere…but a café isn’t really like a Starbucks or a Saxby’s. It’s some cross between a coffee shop, a restaurant, and a bar. It’s a one stop shop. You can go in the morning and get an espresso and a croissant, in the evening for a gourmet dinner, and later on for happy hour or even late night drinks since most cafés are open till midnight or two in the morning. And the best part is that you can sit there for hours and nobody will bother you. To my knowledge, this just doesn’t exist in the US or in the other countries I’ve visited despite having looked for something similar, so it appears that this is just a French phenomenon.

This kind of calls into question to me as to where home is. When I was travelling I missed France, and although there are often times where I miss my family, friends, and some things about the US, I also feel at home in Paris and enjoy the lifestyle here. But can I call both home? I suppose that would make me a foreigner who’s actively chosen to attempt to integrate into a different society…which is what I suppose I am doing, right?