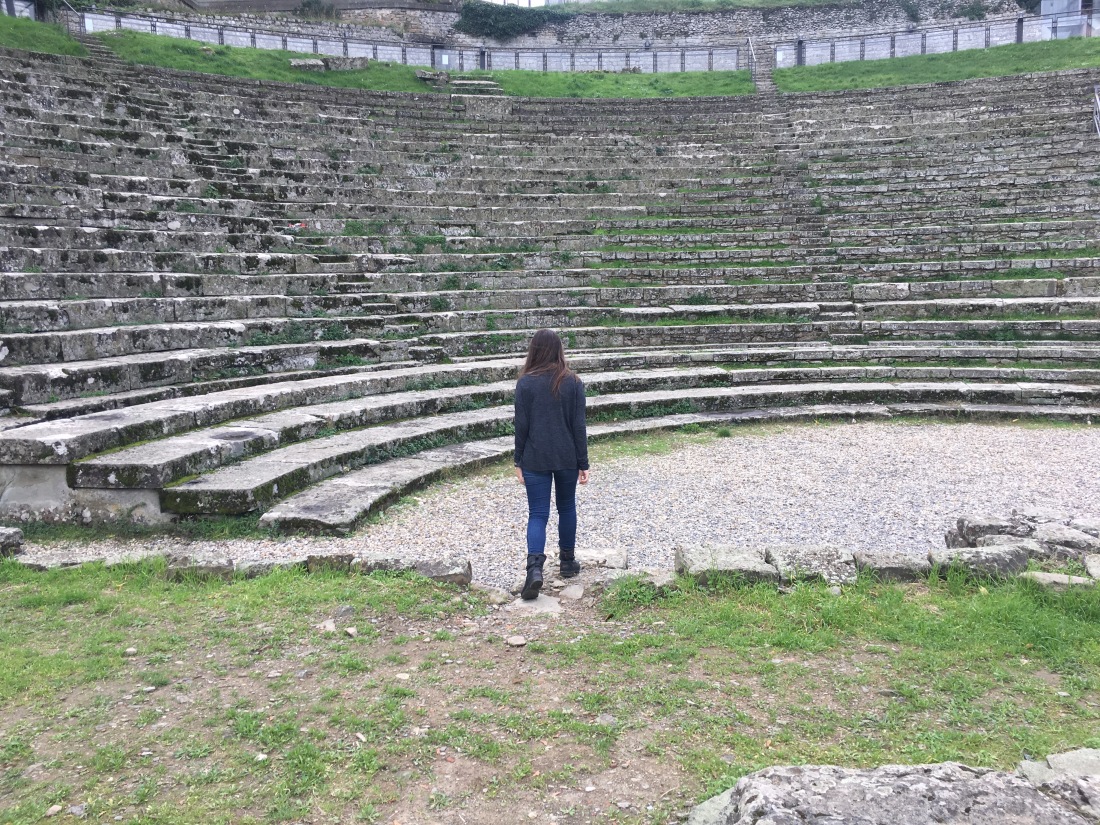 Even though we’ve been in Florence for a couple of months, we have never been to Piazza Pitti. Piazza Pitti is a huge palace that used to be the summer home of the Medici family, and just so happens to be across the street from our school. It is also home to many famous scenes, including the running scene in the movie Inferno that came out while we were abroad. 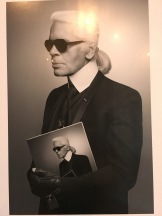 The most popular exhibit that was being shown is Karl Lagerfeld’s photography among the renaissance art collected by the Medici. The exhibit was gorgeous because the photos were blown up on 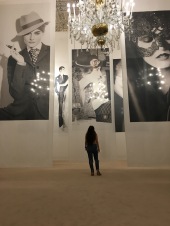 huge canvases that you could walk through and the size of them made the entire exhibit regal and overwhelming.
After going through the photos, we went to the Boboli gardens which had a different view of the city and made the city of Florence seem miniscule. I loved this because we laid in the grass and I finally had the feeling of Florence being my home. This was also the first moment I had with the leaves on the ground, which is a full feeling of fall. 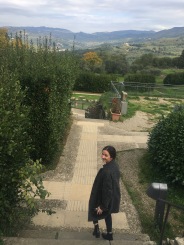 As a student/resident of Florence the most important place to visit is Fiesole. This is a small part of Florence above the city where most residents live. It is close enough to the center of the city that you can go by bus, but far enough away that there

aren’t many tourists around. We started our journey by going into a small cafe and walking around the ruins where people used to live and a pantheon where you could see shows. This was very similar to Rome but because it was very small, it was an amazing museum for me because I felt as though I was walking through history. There were baths, like spas where residents would go to bathe once a week and work out. My favorite part of this trip was walking up to the top of the town to see Florence and the city from a whole new view. This is at the top of the mountains on the edges of Florence so being able to see the city from a new perspective helped me learn more about the city. We ate at a delicious small restaurant in the center of the tiny town because there weren’t many options. The restaurant was one of my favorites because of this, and it was one of the hidden gems of Florence.

This week I learned the benefits of exploration in any city that I go. Because we didn’t have a real plan in Fiesole, we got to

know the big spots and found little gems that made the trip a memorable one. I love this about Florence too because as I looked for the best shops to buy my presents and the best restaurants to eat my favorite dishes, the ones I love the most were hidden and I got to know the city most when I was lost and had to find myself again. I found that the longer I was there, the more beautiful places I found that I had over looked the first weeks I was there. This is what I think is the biggest Pro of studying abroad, you are no longer a tourist and you can find the beauty in the little things.

View all posts by Camilla Barcan