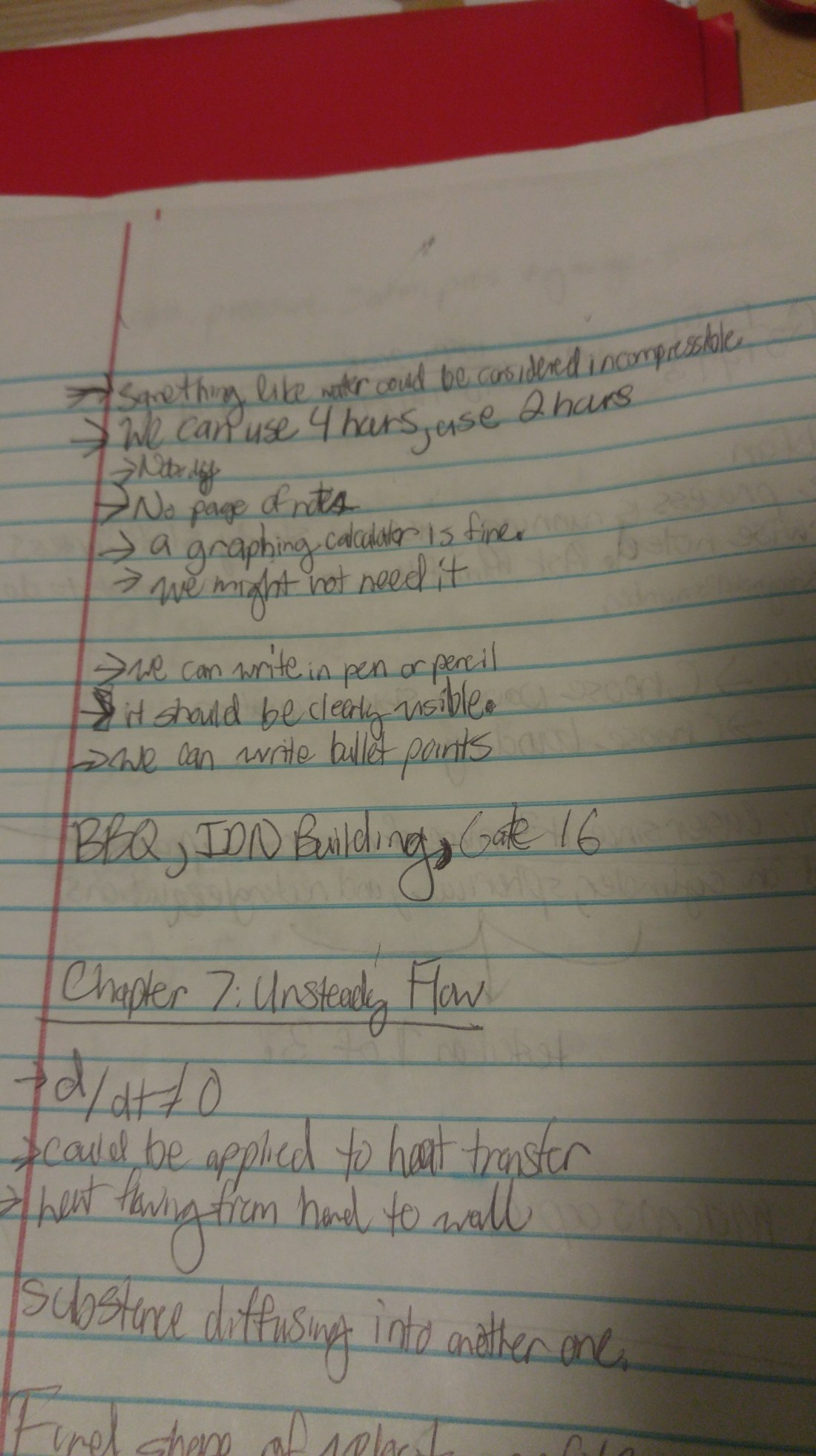 The last week to the end of the Bochum program.

Friday, 08JUN18, was quite a hectic day. I woke up at 0630 to go to my group lab and we finished around 1100. Thankfully, since most of us were leaving the week after, we were not required to complete a report for that lab. Afterwards, I went with my lab group to Mensa, the university dining hall, where we ate food and would later come back to the mechanical engineering building, IC, to practice for our previous lab’s presentation at 1400. When we finished our presentation at 1400, I later went back to Grunewald, my apartment, to later meet up with another lab member to work on our independent lab report at 1600.

After four grueling hours, we were able to complete the majority of our lab report. During that time, my lab partner made some delicious pasta with tomato sauce that I was glad to eat. However, we needed help in analyzing some experimental results on a project involving cavitating flows within a pump. We had to call one of our group members who later came to assist us around 2130. Two hours later, we finished at 2330. I was ready to move on with my assignments at Bochum and onto studying for my final exams.

On Saturday, 09JUN18, I was committed to studying heat transfer problems that our lecturer, Dr. Wrenn, discussed in lecture videos posted on BBlearn. Due to the small amount of classes we took because of all the German holidays we had, a large number of our lectures were online and were expected to be watched during our free time.

However, I did not like this course format and would have enjoyed more in person lectures since it’s much easier to ask questions to a professor in person rather than over email or during livestreamed lectures. Nevertheless, I did the best that I could for this class and took care to study the recommended topics and create a maximum of two cheat sheets that we could bring and that could help me on the exam.

On Sunday, 10JUN18, I studied fluid mechanics. This was challenging because we did not have any official problems that we could solve from the textbook and the only problems we were given were from lecture. Additionally, it was time consuming to peruse through the lectures and find relevant material to study. Based on my prior experiences at Drexel, I made sure to note in class what he would be testing on the final exam (Figure 1) and I looked for specific problems using those note concepts.

Figure 1: What I reviewed for Fluid Mechanics

However, I felt that I often wasted time studying for this exam because I was nervous about cramming information at the last minute that I should have reviewed in prior weeks. I also studied this course with my other Bochum friends to see what they understood better. This was because I would sometimes study in groups at Drexel because someone in an engineering group might know a concept well and explain it in the best way that they could. After studying fluids, I studied some German vocab words with another Bochum program participant for an hour to see if I did not know any words for my German exam and promptly review them. Around 2230, I finished studying and believed that I was well prepared for my German and Heat Transfer exams on Monday, 11JUN18.